George and Maude Krissa were honored at two retirement parties. After 35 1/2 years of dedicated service, George retired from his position as Packaging Supervisor. The Lindbergh Staff gathered on June 29 at a dinner party to express their congratulations and best wishes to George and Maude. Ken Palamarek, on behalf of the staff, presented George and Maude with an engraved serving tray and a bouquet of flowers. 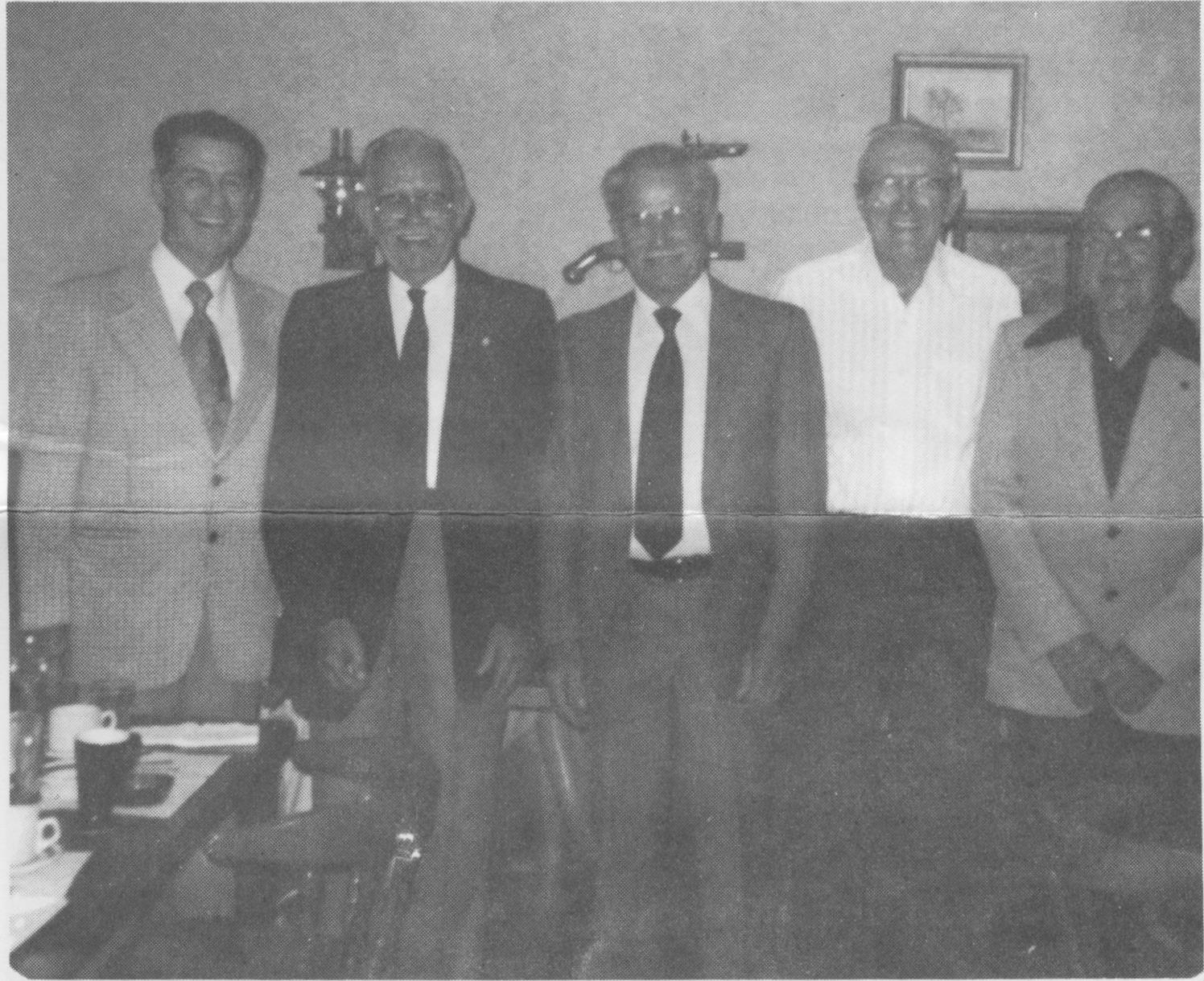 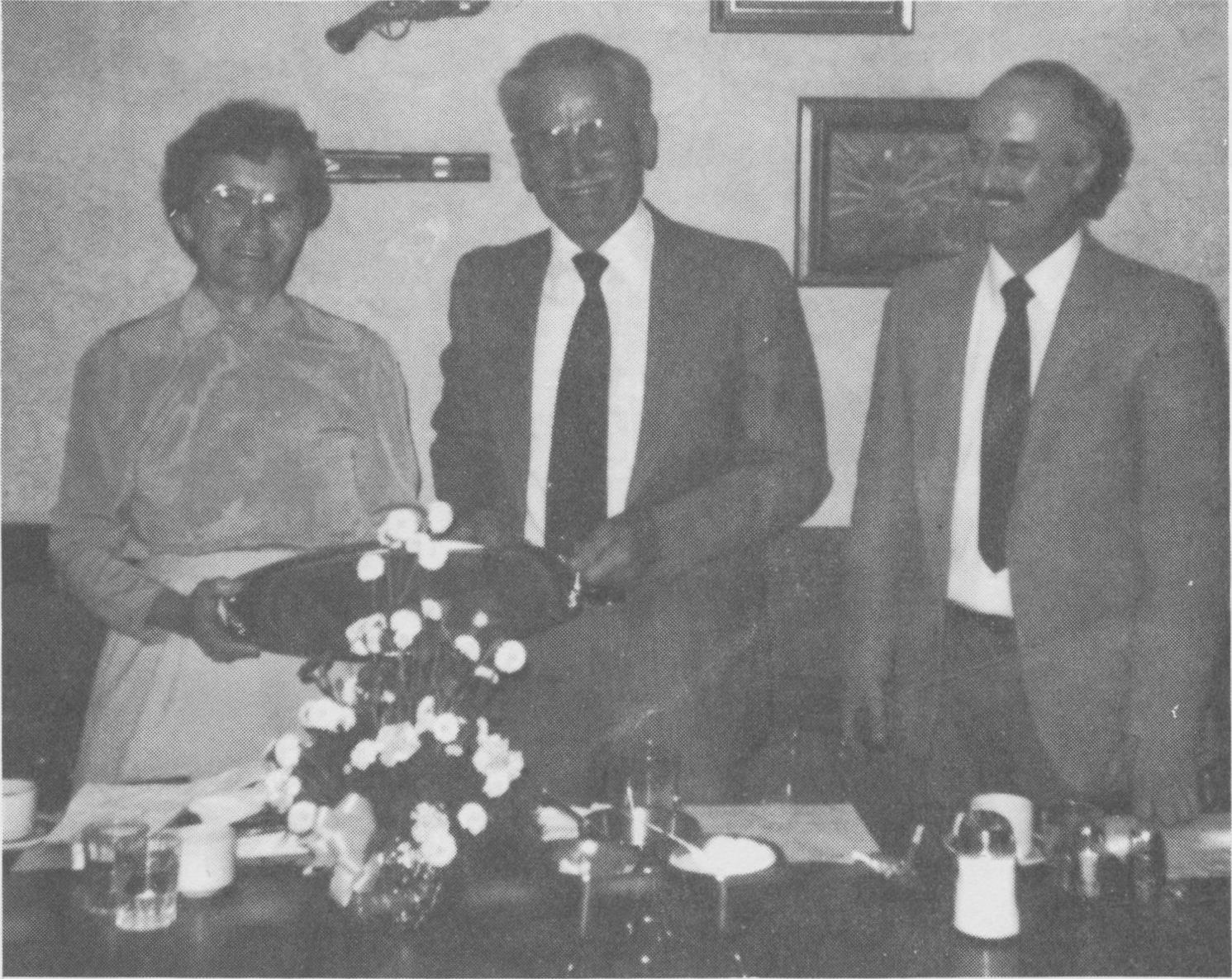 A second party was held on July 2nd in the Windsor Club where a multitude of friends gathered to join in the festivities and extend their congratulations to the newly retired couple. Bill Pacholek, on behalf of the Windsor Club, presented George and Maude with a radio-cassette player. They also received an attractive hanging planter and a beautifully decorated cake which was served as dessert for the pot luck supper. They are planning on travelling in the near future and will also spend their free time fishing, hunting and golfing.

Our best wishes for a Happy Retirement to George and Maude! 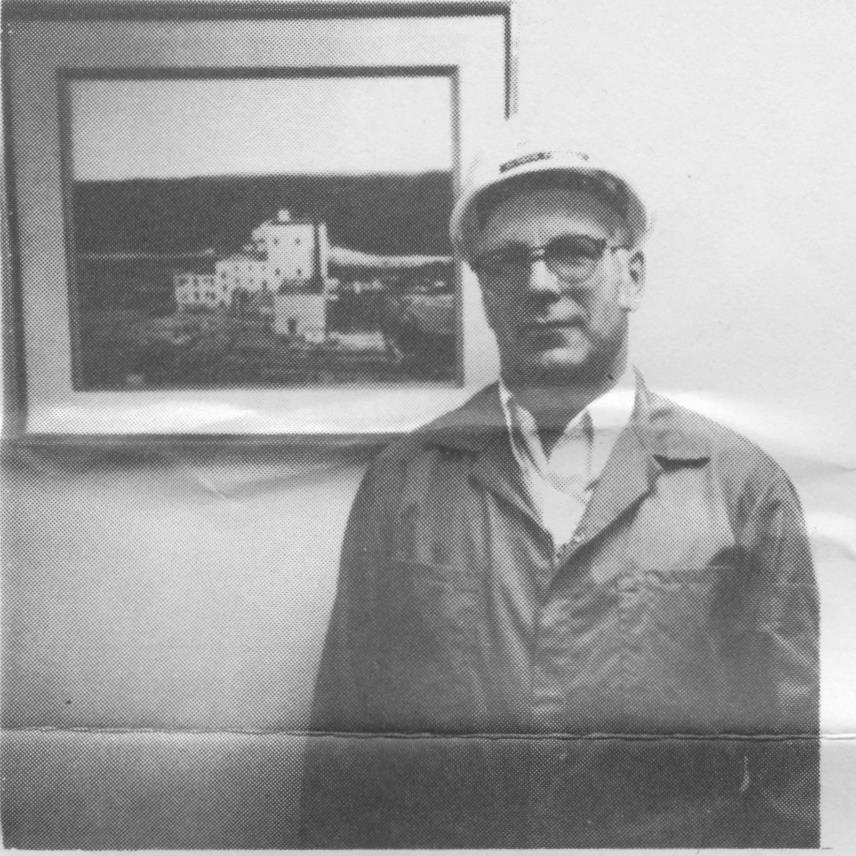 Gordon Fakeley (pictured below) completed 20 years of service on May 22, 1983. Gordon has held a variety of positions within the plant until 1982 when he became a Well Tender. As Well Tender, Gordon services the various gas well sites. Gordon, his wife Deanna, and their three children reside one mile from the plant site. Congratulations Gordon, on your achievements! 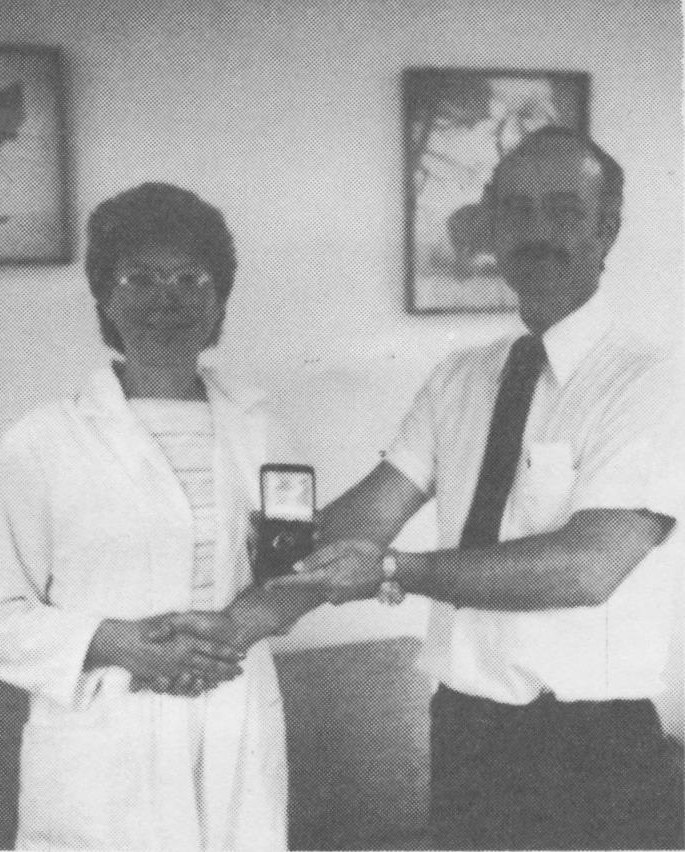 Virginia Pankiw (pictured below) completed 20 years of service on July 2, 1983. Virginia was employed as a Package Operator until 1974 at which time she transferred to the Laboratory. October 1, 1979 Virginia was appointed Quality Control Supervisor. A new lab has been built onto the main office in 1978 and is equipped with new fixtures and equipment including a new Atomic Absorption Machine. Our congratulations to Virginia on her accomplishments. 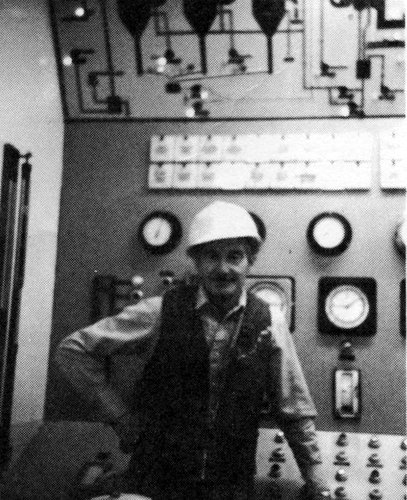 Fred McAleese  completed 35 years of service on- June 1, 1983. Fred started working at the Lindbergh site in 1947. During that year he worked with the construction firm erecting the plant buildings. Upon completion of the plant, Fred joined our Company as Pan Room Operator. We congratulate Fred on his many accomplishments and his 35 years of dedicated service.