First called Carlton House, two previous posts were established in 1795 and 1805 respectively, before being abandoned for the third and permanent fort.[1] 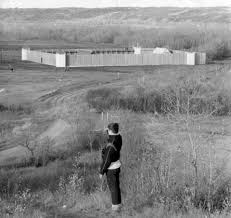 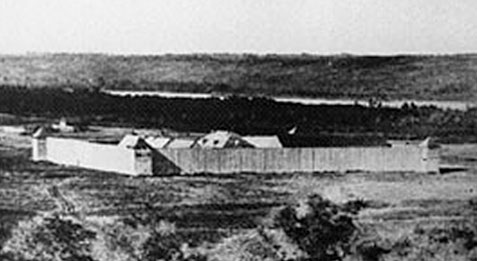 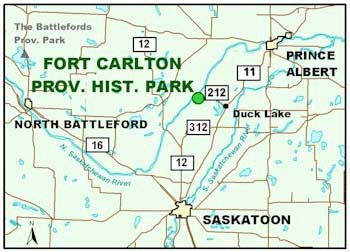