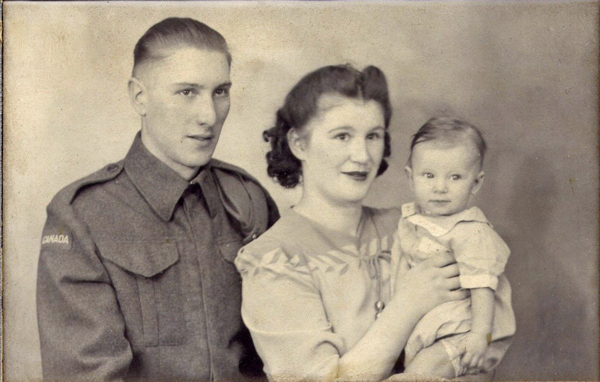 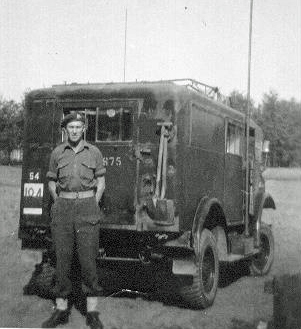 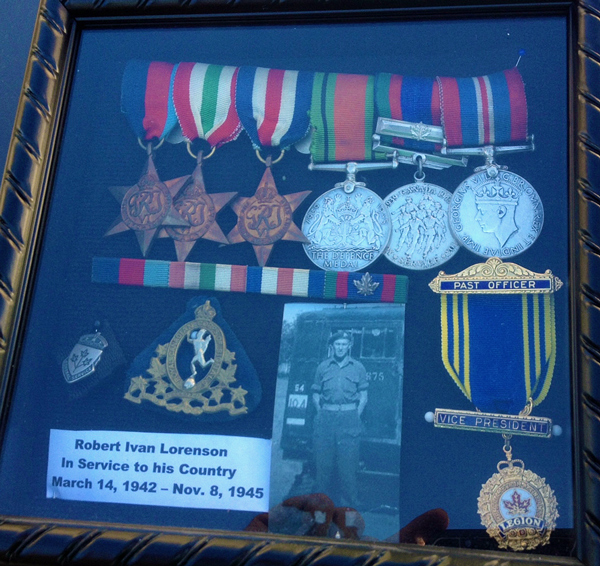 After he returned from Europe at the end of WW2, he worked a brief time in Powell River, BC, where Mom and Larry were while he was overseas.  About 1946 (Iâm not sure), they returned to Lindbergh and set up farming.  He worked for a brief time at the salt plant.  After a couple of years, he returned to work at the salt plant on a full-time basis.  In 1968, they sold the farm to Milton Lorenson and built a house in Riverview.  He worked with the maintenance department until the early 1970âs, until he had his first heart attack.  When he was able to return to work, they set him up as a supervisor in the production area.  He was there until his heart problems forced him to quit. 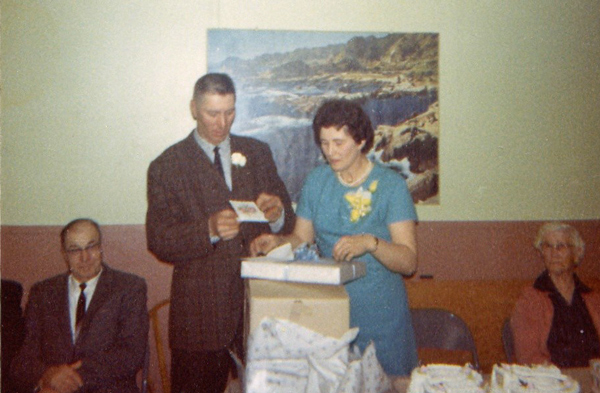 Bob and Rodah at 25 Wedding Anniversary 1965 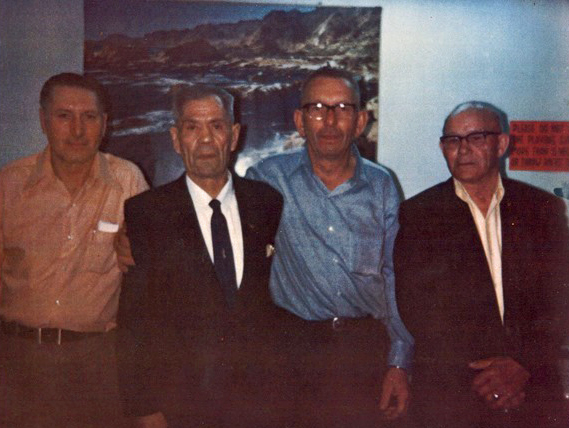 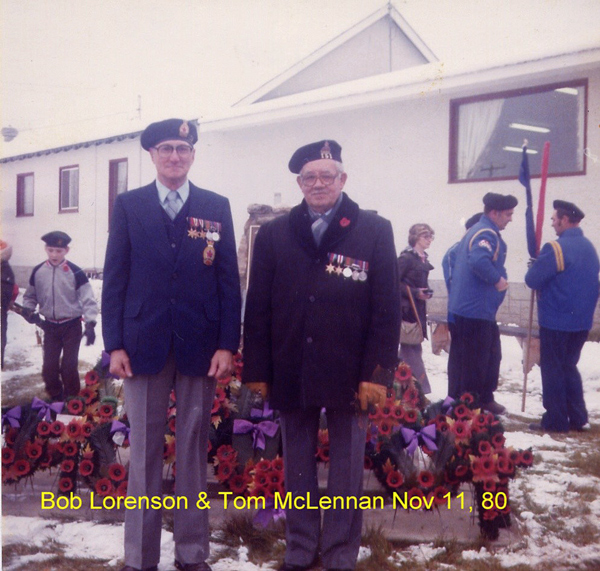