By Joan Darling and Sophie Piech

The new office lunchroom is really a grand improvement even though it isn't sound proof during the card games at noon. Since the games are re-enacted with words during the afternoons anyway, sound proofing would be pointless.

Fred Jurak rendezvoused all by his lonesome in the elevator one day. The elevator got tired and stopped half way between two floors and there it sat until Jim Brown needed it 10-15 minutes later. He alerted George to unlock it. We sure didn't like to see Fred kept away from shovelling snow all that time.

Belle Plaine pulled a fast one on us this year. Mery Buchanan, Doug Keil, John Herne and Jack McCallum, in the yearly interplant curling, took the A. J. Robinson Trophy right from under our noses.

Edith and Norman Young have a baby boy ! We have all waited for this happy event and we all join in hearty congratulations to the trio. Edith and her son are still in hospital in Edmonton so we do not know yet what the little fellow's name is going to be.

This month we would like to direct a bit of attention to our loading crew. These men on all shifts have taken us through a very busy winter, and have worked hard to load those trucks and cars. Your work may have seemed endless but it hasn't gone unnoticed. 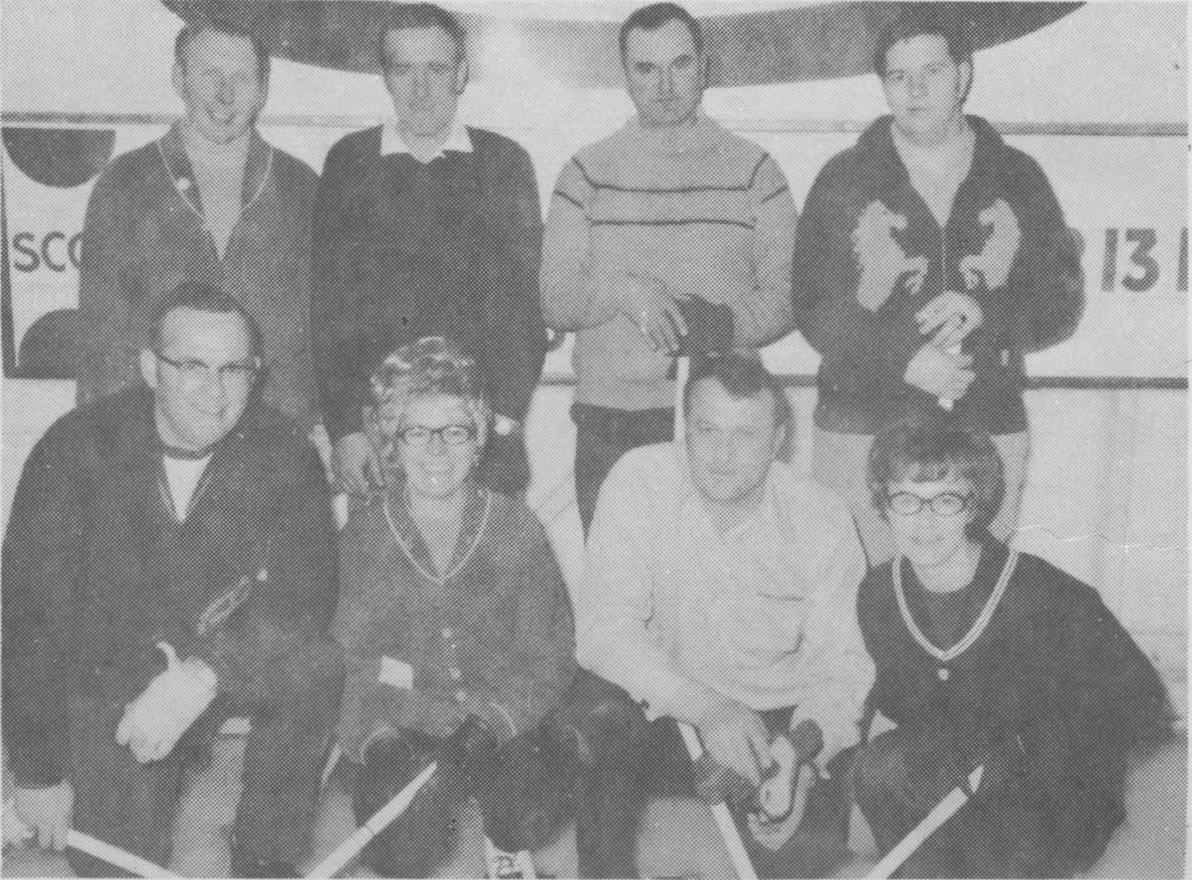 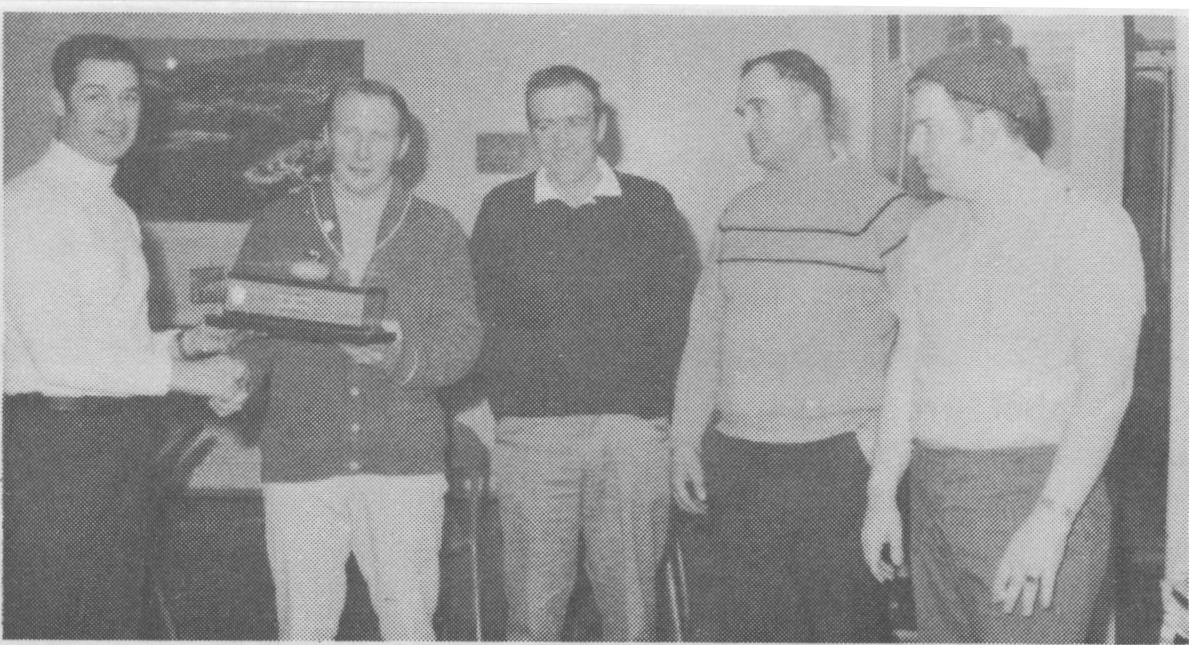 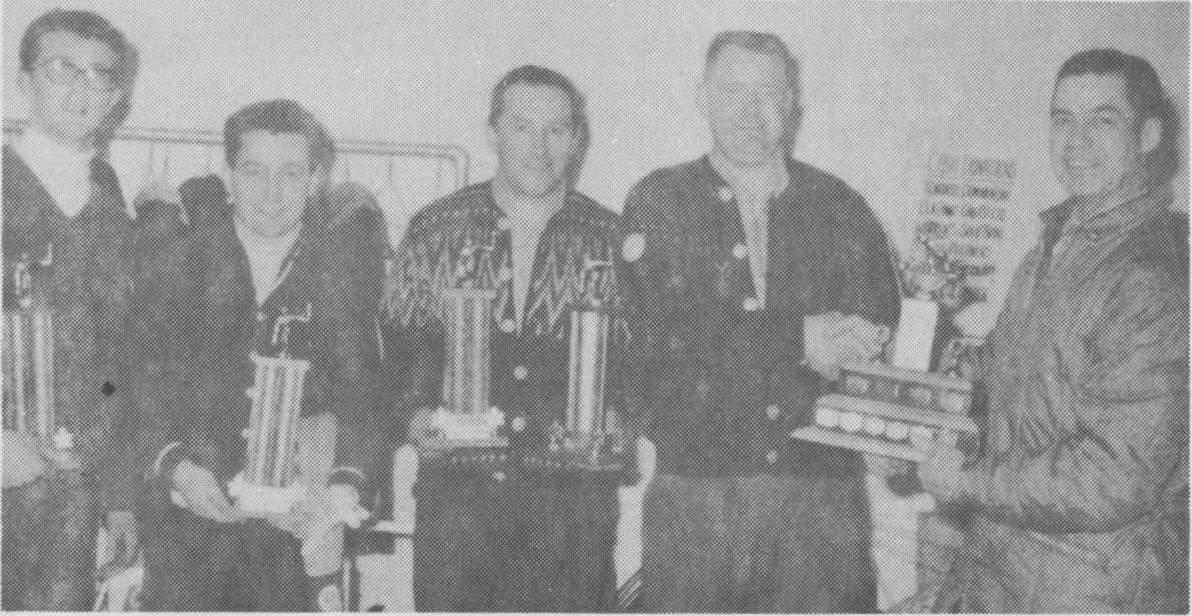 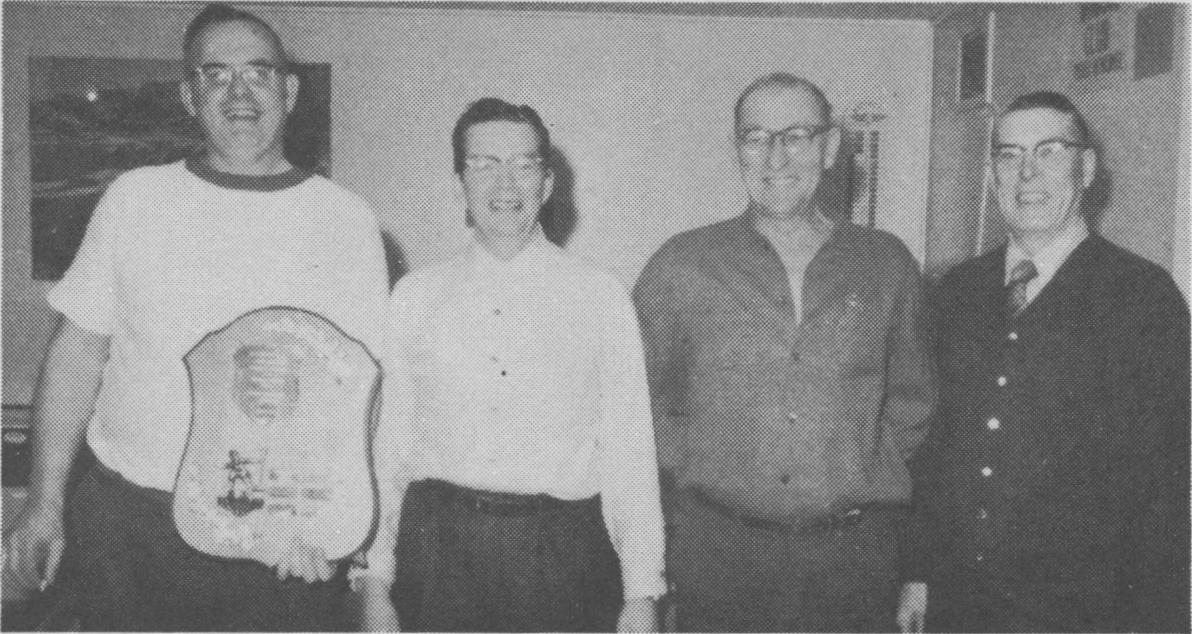