The passing of an old year always leaves me a little sad. It may not have been the best year but we had gotten used to it. Feelings like mine are all over the world, hence best wishes fly back and forth in an effort to cheer each other and give a feeling of hope for good health and welfare in each New Year. So as we step from the familiar 1971 to the future, we from Lindbergh extend to you, and to each other, sincerest wishes for all that gives you happiness in 1972.

Our apologies to Harry Grauman re Salt Licks profile November issue. Harry is indeed still with us and does not retire until June 1972. After which he will do the travelling that has been stated that he has already done.

Thank you Garth Pickell for your concern. A gold topped road may not be exactly what we need but it would certainly satisfy.

The Windsor Club had an exceptionally nice Christmas Party on December 11. There were dancing and refreshments after a pot luck supper.

The following day, the children gathered for a party where Santa Claus distributed candy bags and gifts for them all.

Sorry Reg Hooper, that you were blamed for the November Lindbergh News.

Congratulations to Ronald Seal who will receive his 20 year Service Pin on January 16. Ronald Seal started in 1952 as a welder on Maintenance, and about two years later became Maintenance Supervisor. He still holds this position today. 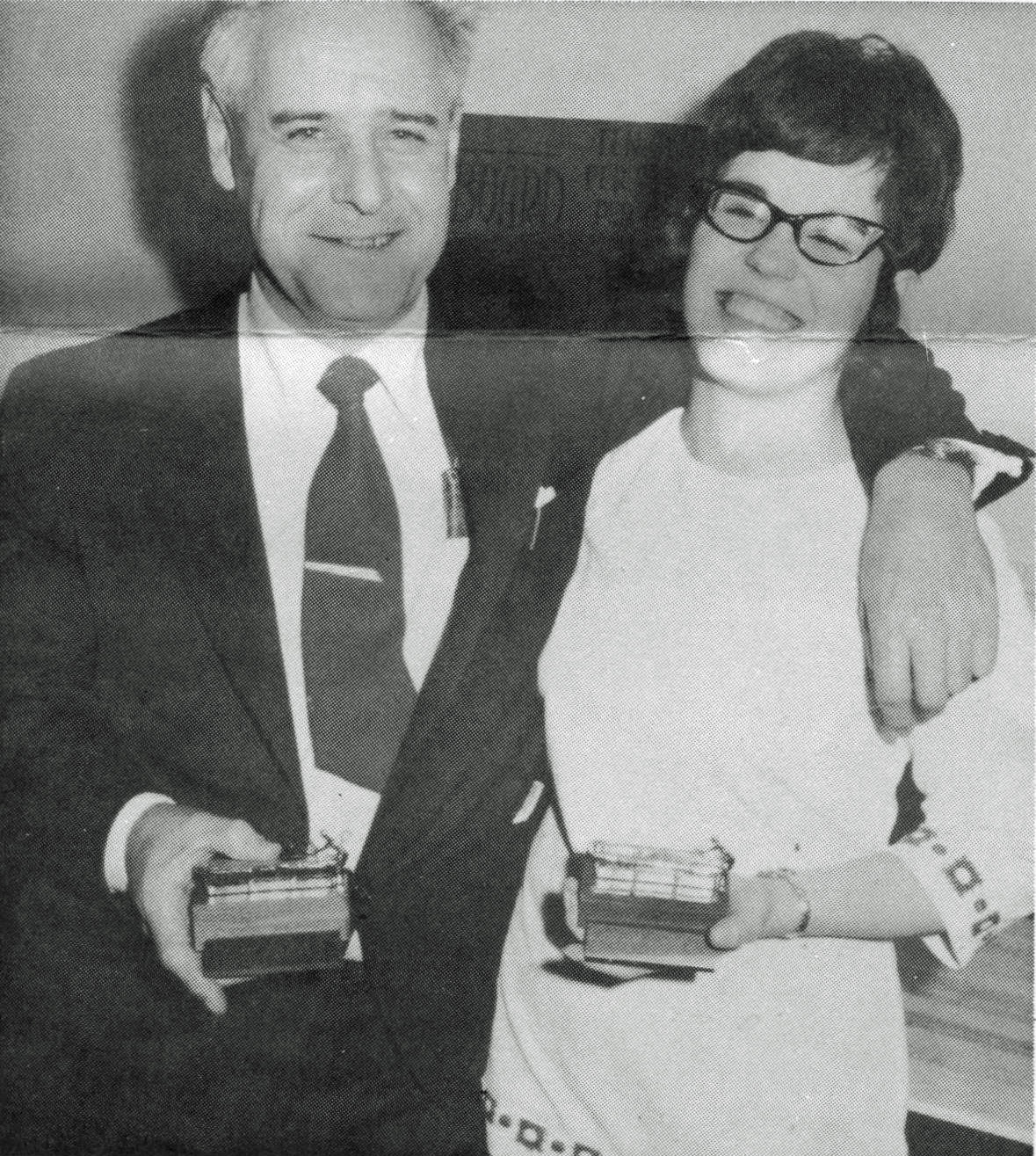 At The Lindbergh Christmas Party are Elmer Bjornstad and his daughter Mrs. Art Romanchuk. 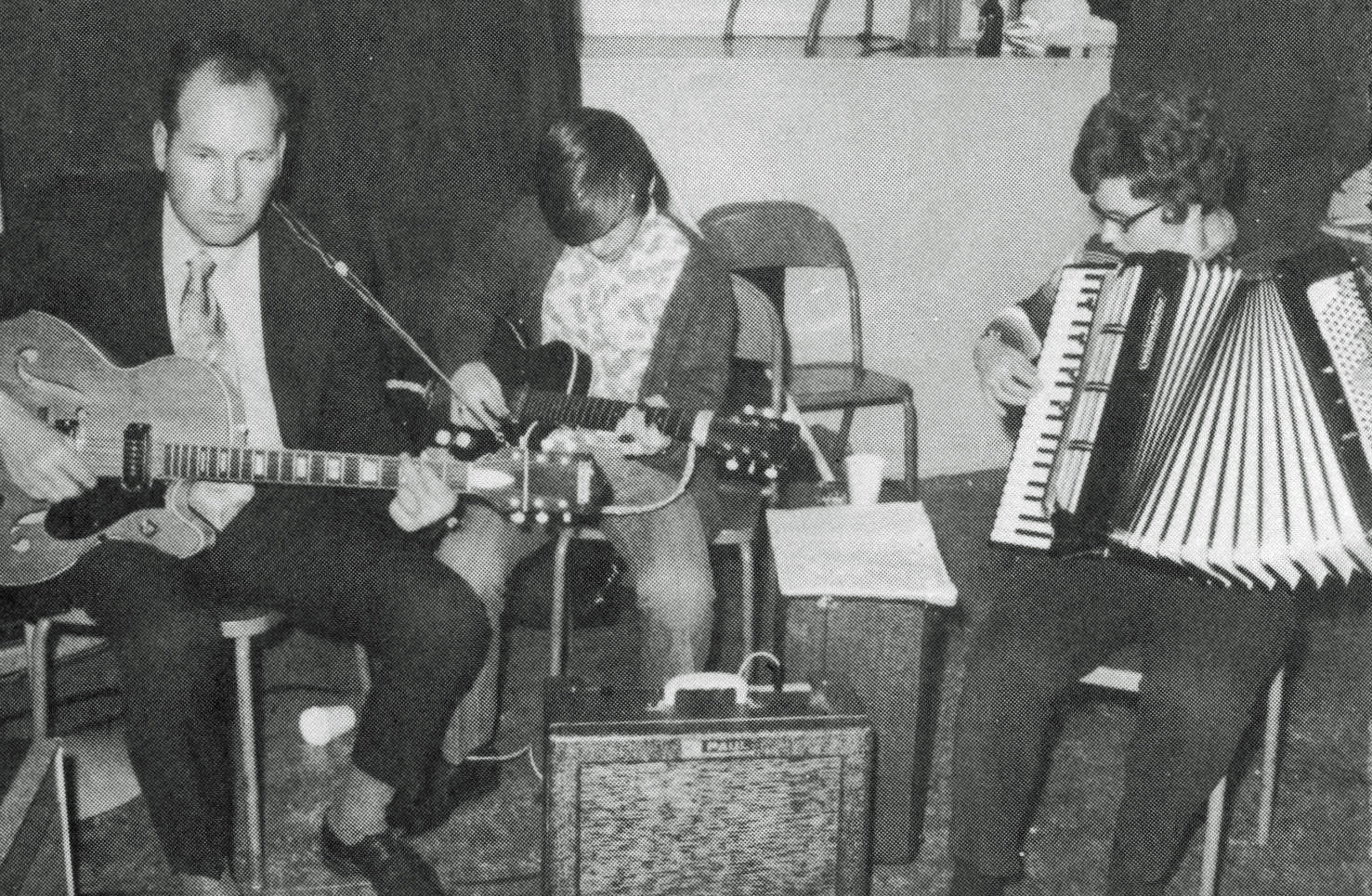 Three members of the Heinsburgh orchestra 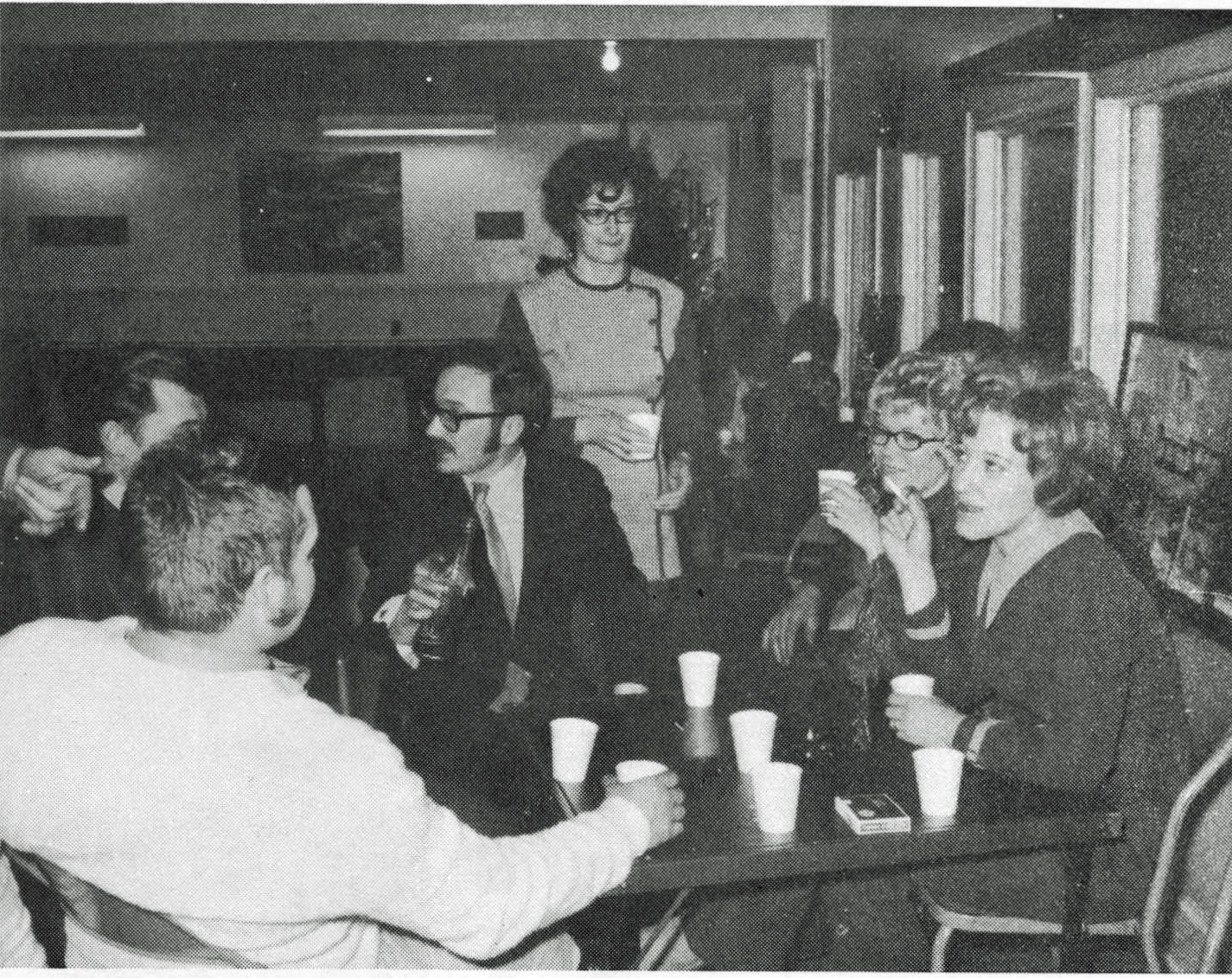