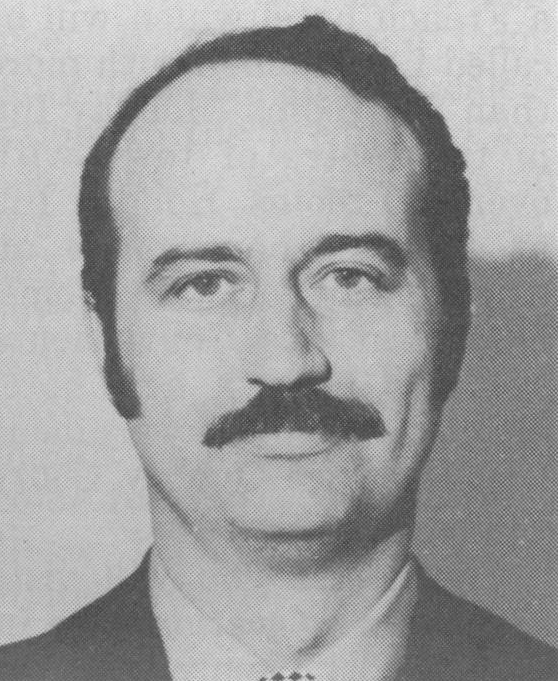 Ken Palamarekâtransferred from Lindbergh, Alberta to Ojibway Mine.

March 24th, 1974, Lindbergh took the A. J. Robinson Interplant Curling Trophy home for the second year in a row. It was a great game, played at the Regina Curlodrome after which the players were treated to the finest of food at the Chinese Palace.

All the employees at Regina Plant with 4 couples from Lindbergh got together at the Moose Jaw Country Club on Saturday, March 23rd, 1974, for their annual Taylwind Curling Bonspiel. Everyone really enjoyed the way Doug Keil set it up this year. The original teams only played together for 2 innings then e v e r yone changed teams with each player keeping record of his own score. This way nearly everyone had the opportunity to play together sometime during the afternoon, contributing greatly to getting better acquainted. It was a lot of fun. At the end of the game, all scores were added up and the original team with the highest score got the trophy.

All this activity worked up a hugh appetite which was satisfied at a banquet of spare ribs, fried chicken, meat balls and salads, prepared at the Harwood Hotel, also in Moose Jaw. 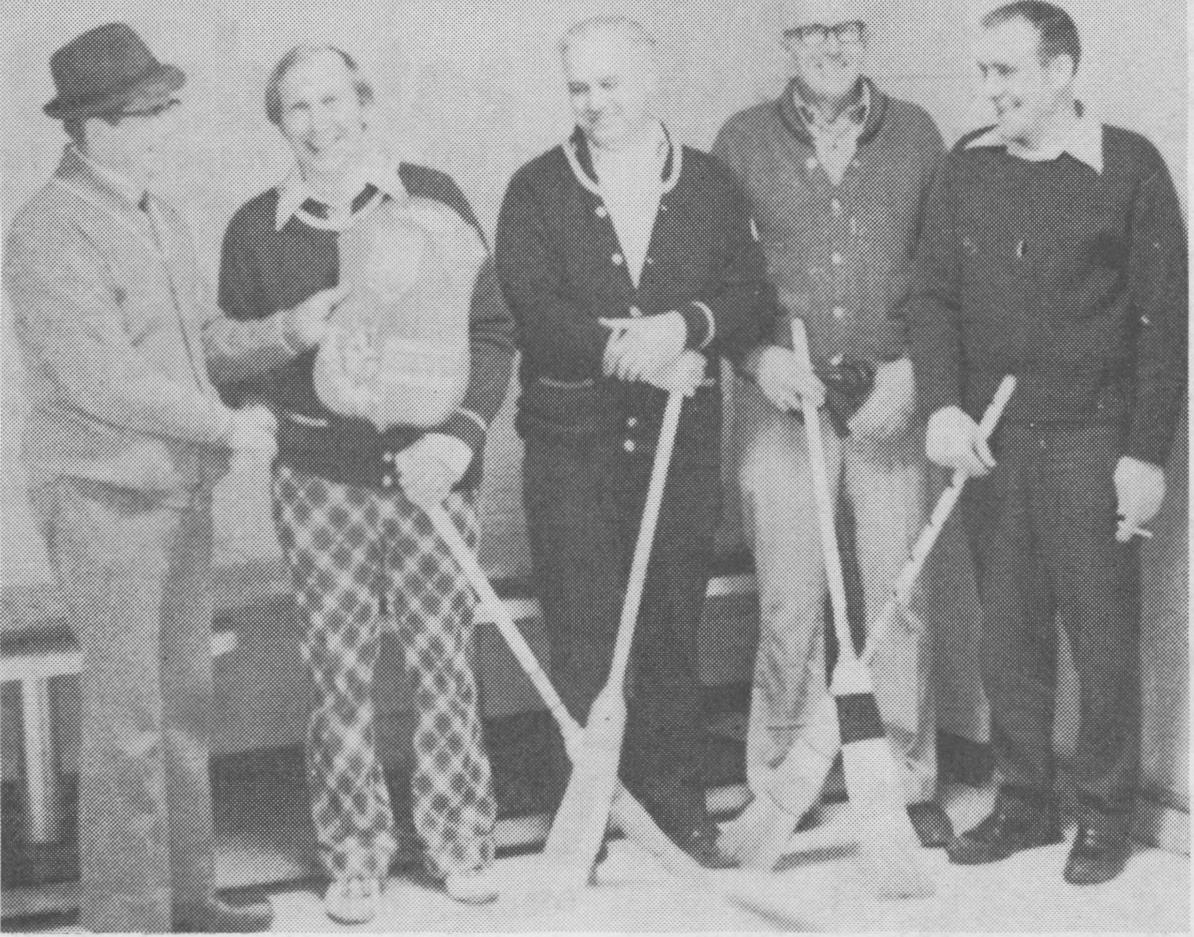 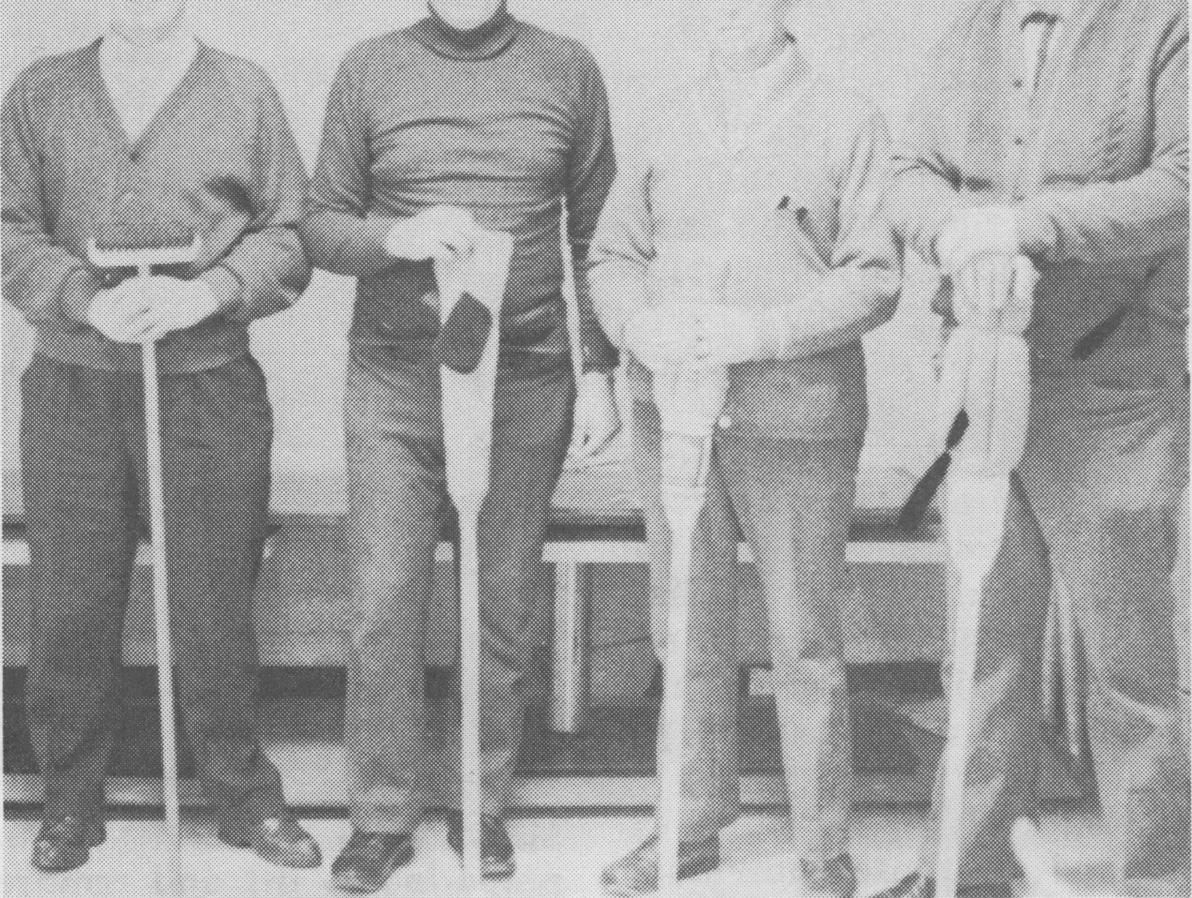 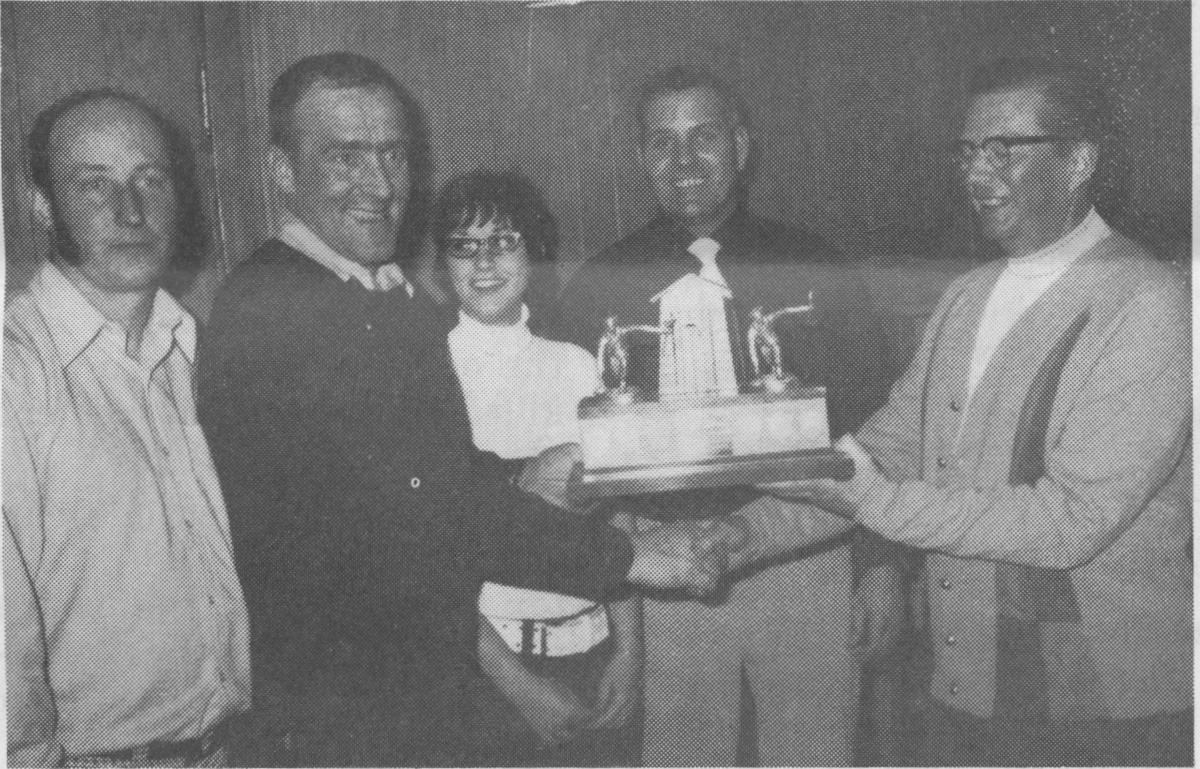 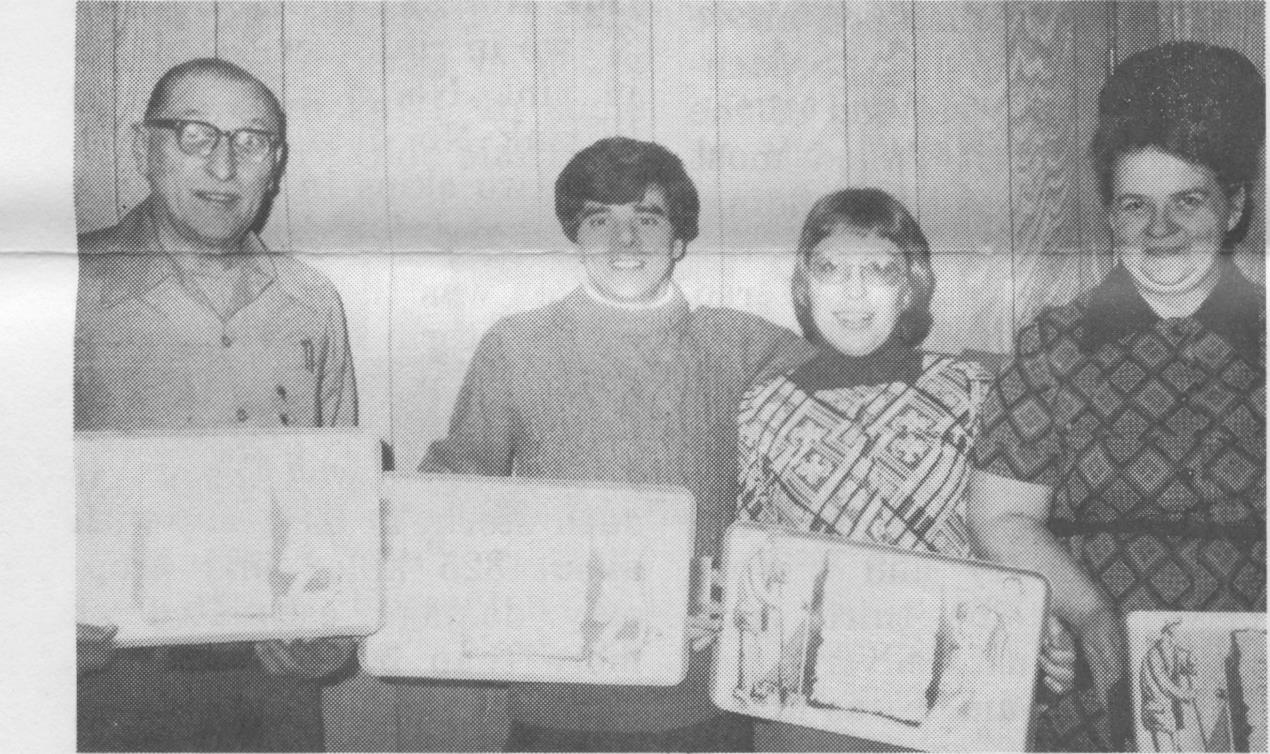 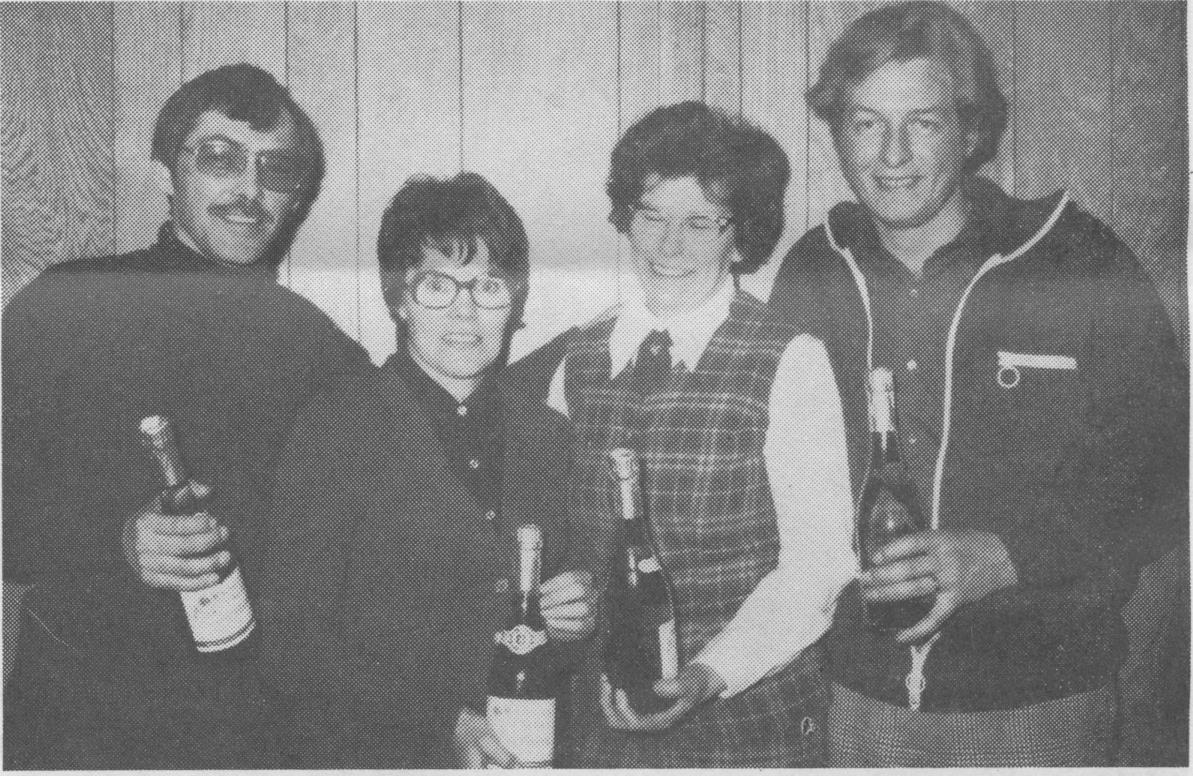 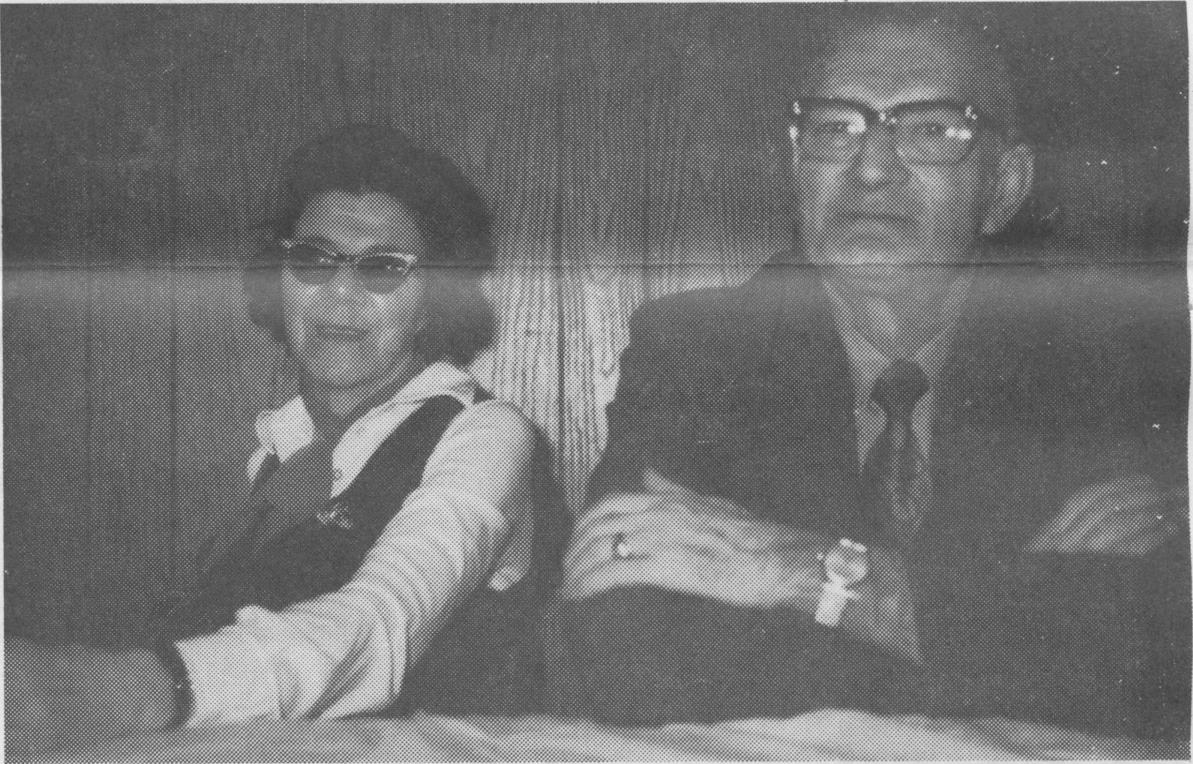 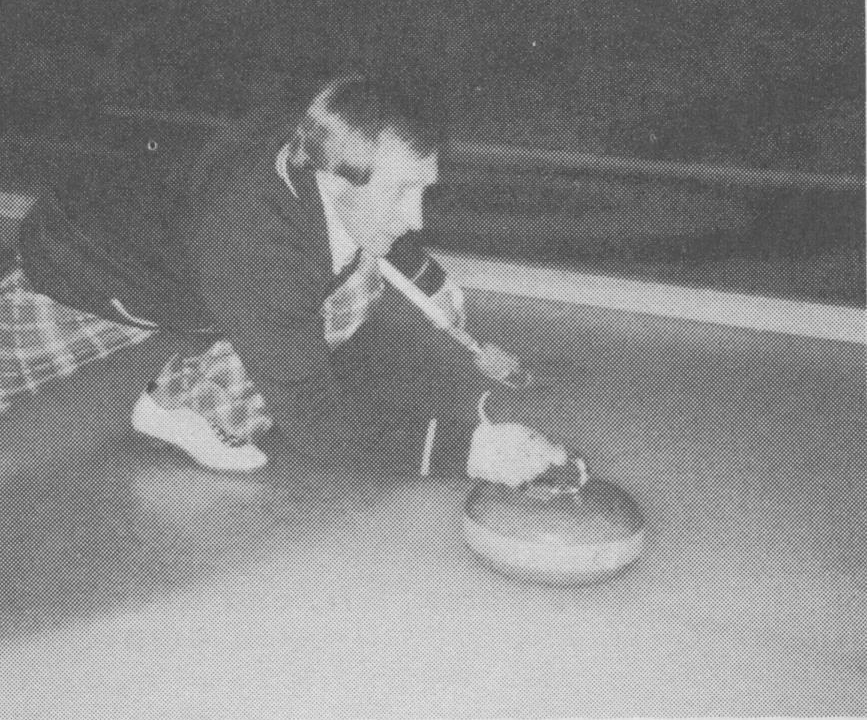 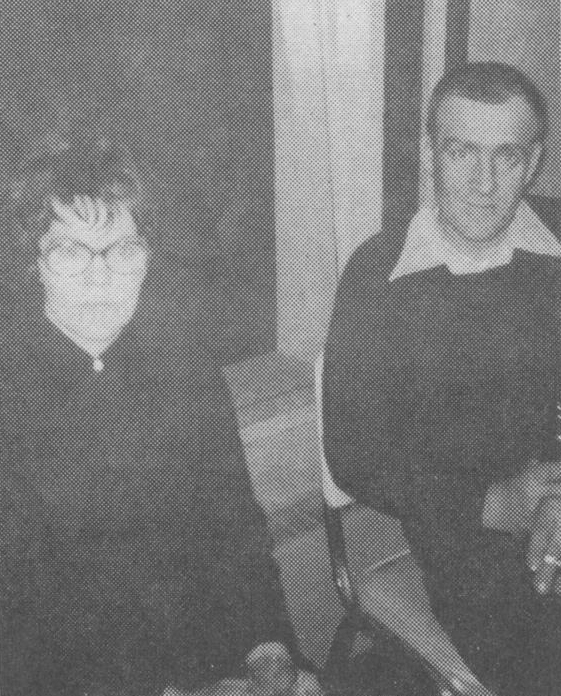 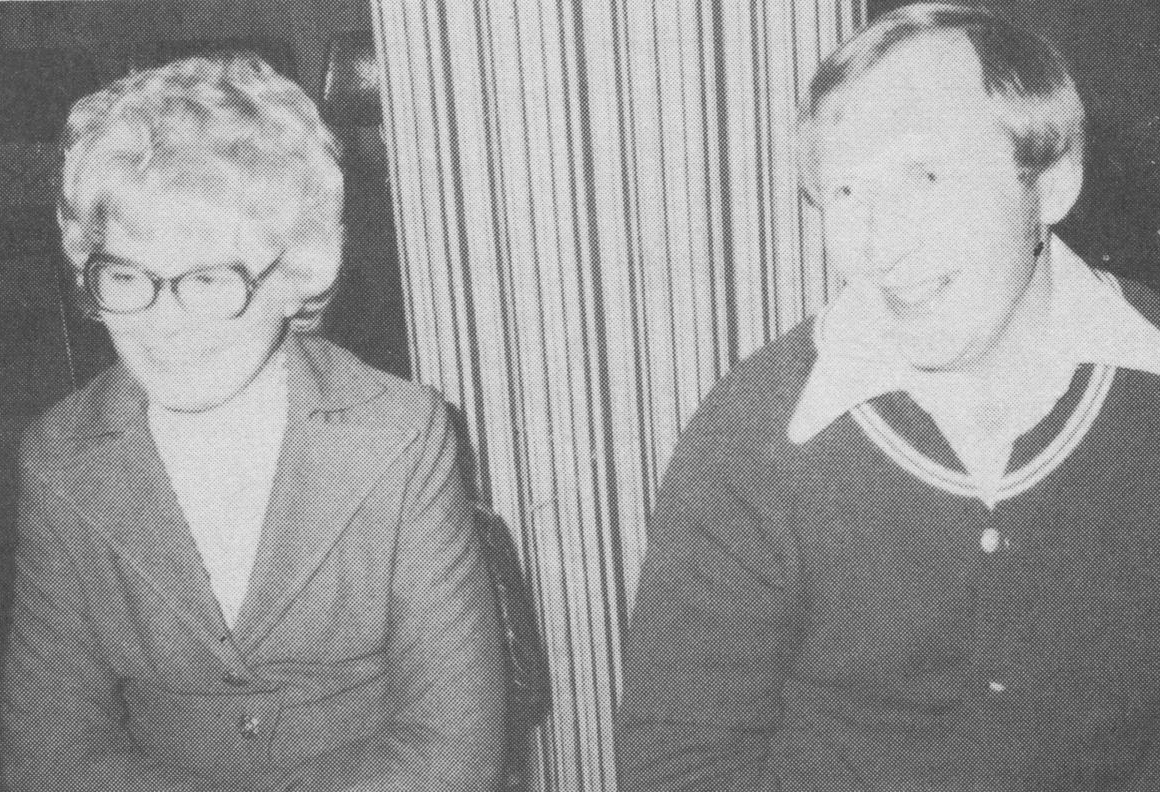 The month of March has brought changes within both our Office and Plant. On March 16 Ken Palamarek was transferred to Windsor which is Windsor's gain and our loss. Ken has been with us seven years and he and his wife Joan have been very active members of the community. As Ken was unable to find a home in Windsor, Joan and their three sons spent a pleasant 2 weeks at the home of Bea and John Williams.

We would like to welcome Vlad Baron, formerly of Regina, who has replaced Ken as plant engineer.

On March 30 John Zayonce, payroll clerk, terminated his six years with the Company to take up farming. Good luck, John, on your endeavor. John has been replaced by Jane Dikeman. Jane is a mother of two, originates from the U.S. and has had various office experience. Welcome to Canadian Salt, Jane.

Jim Rylance, a millwright who has been with us for the past six years, has terminated his services. He is now employed with a division of Shell Gas in Innisf ail.

On the weekend of March 23 our curling team motored to Regina for their annual interplant bonspiel. (More details from Bill Coward, Regina correspondent (see pages 8 & 9) ). Upon returning with the trophy which left a tremendous gap on their wall, Elmer Bjornstad (one of our curlers) has come up with the following in replacement : 4 Cartoons. 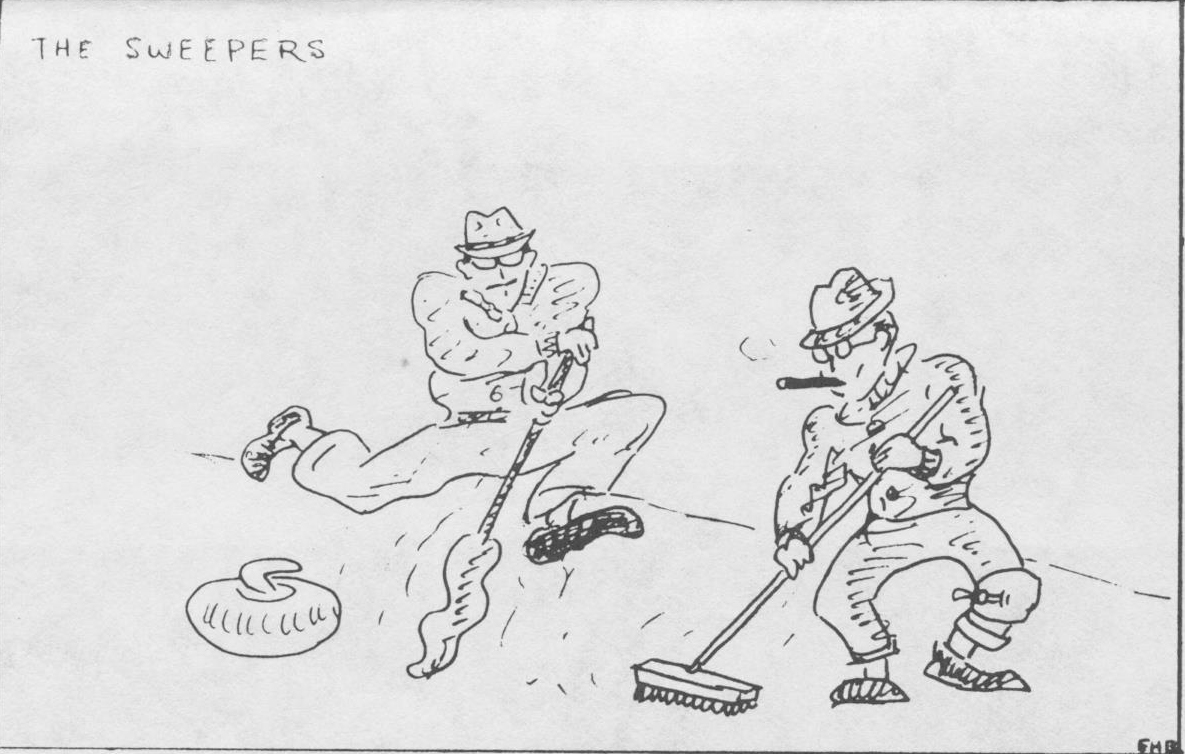 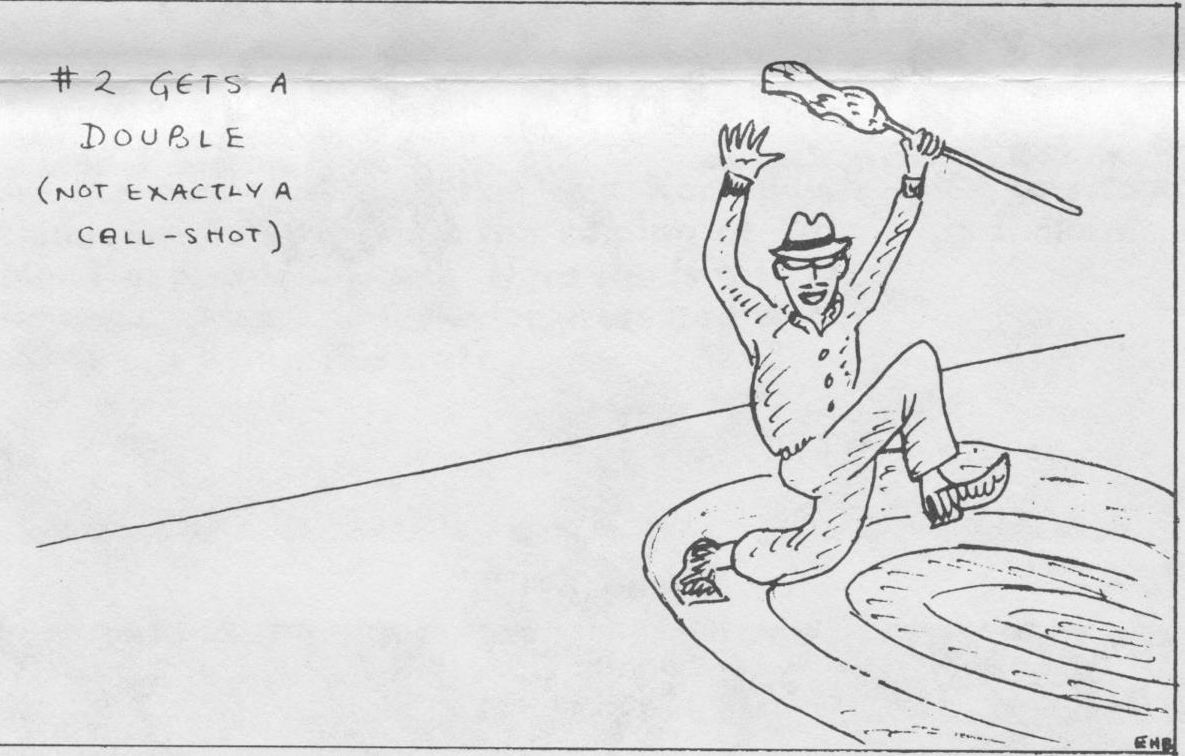 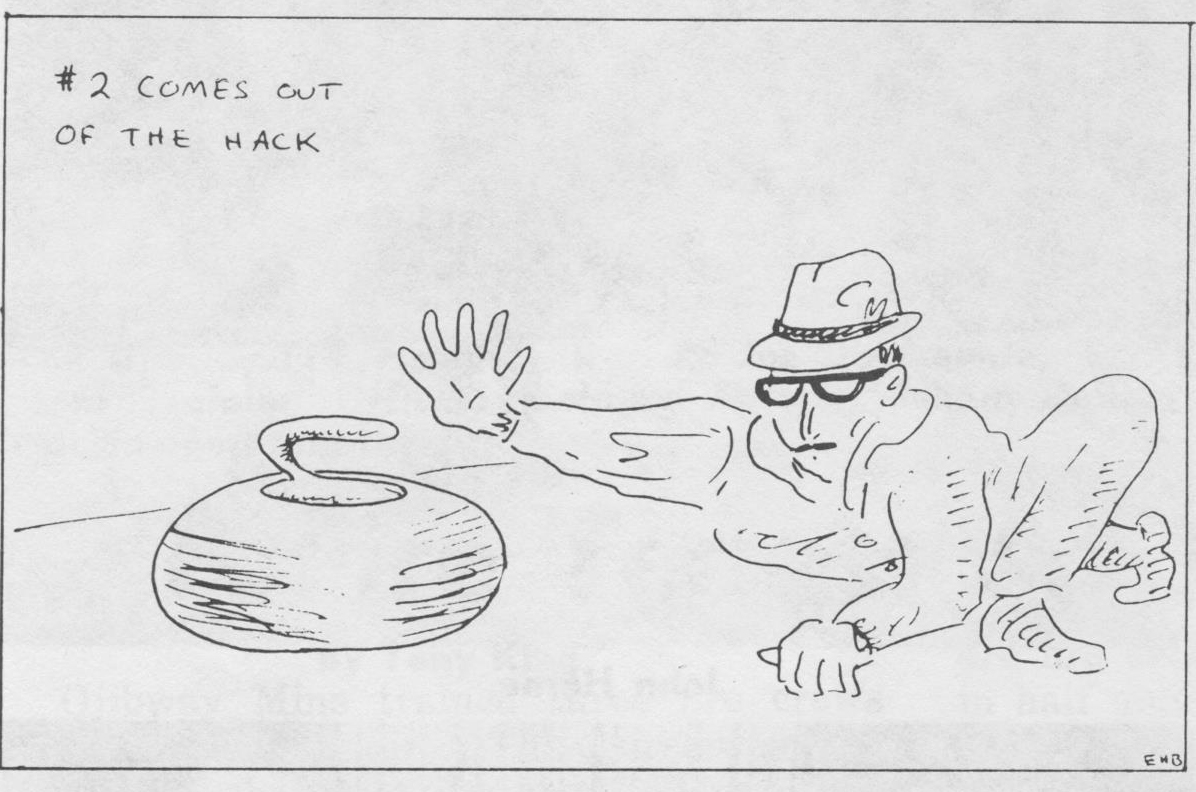 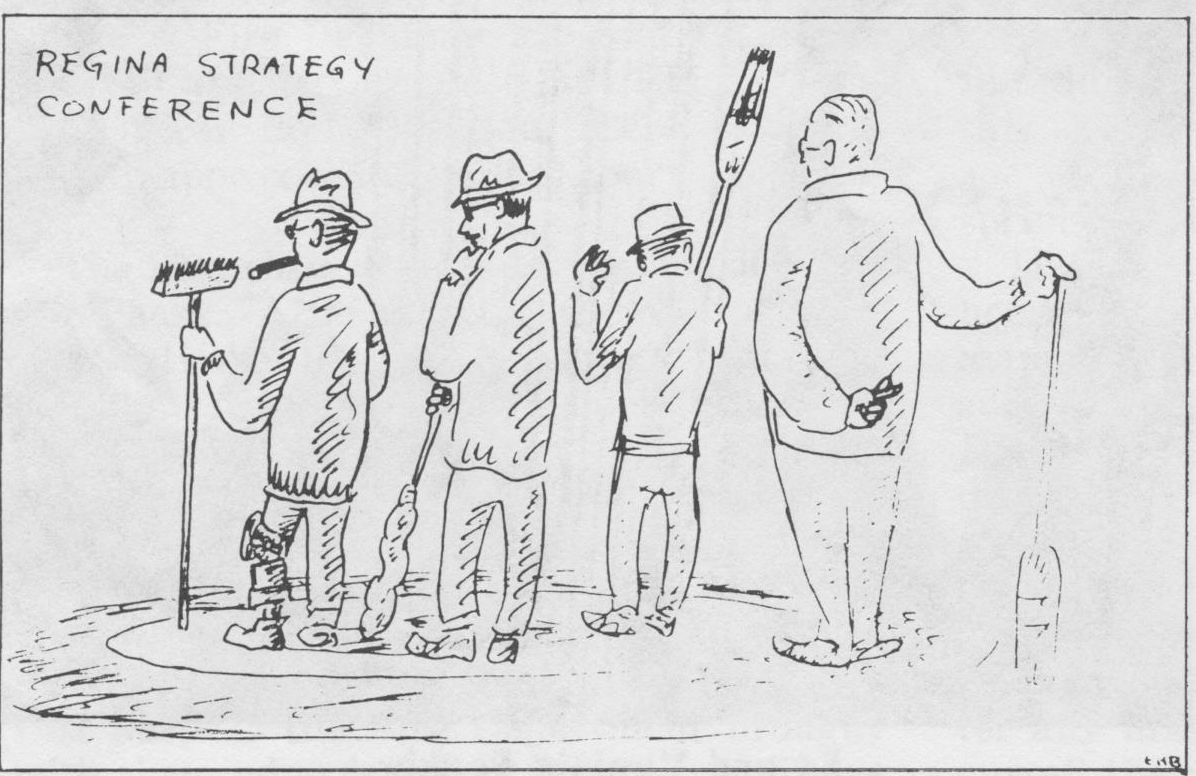 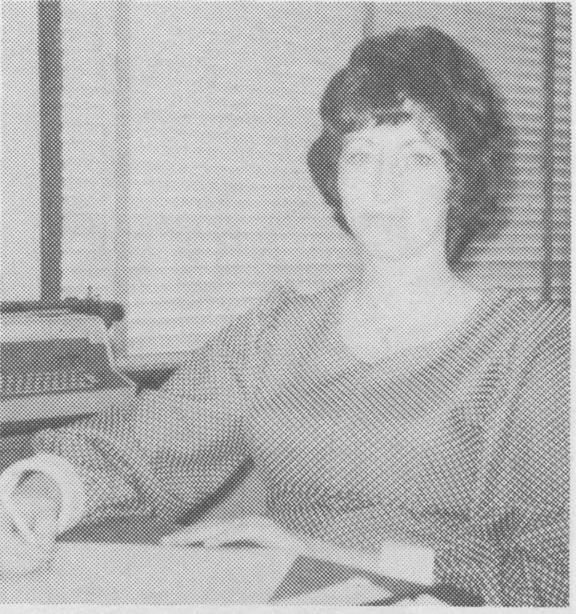 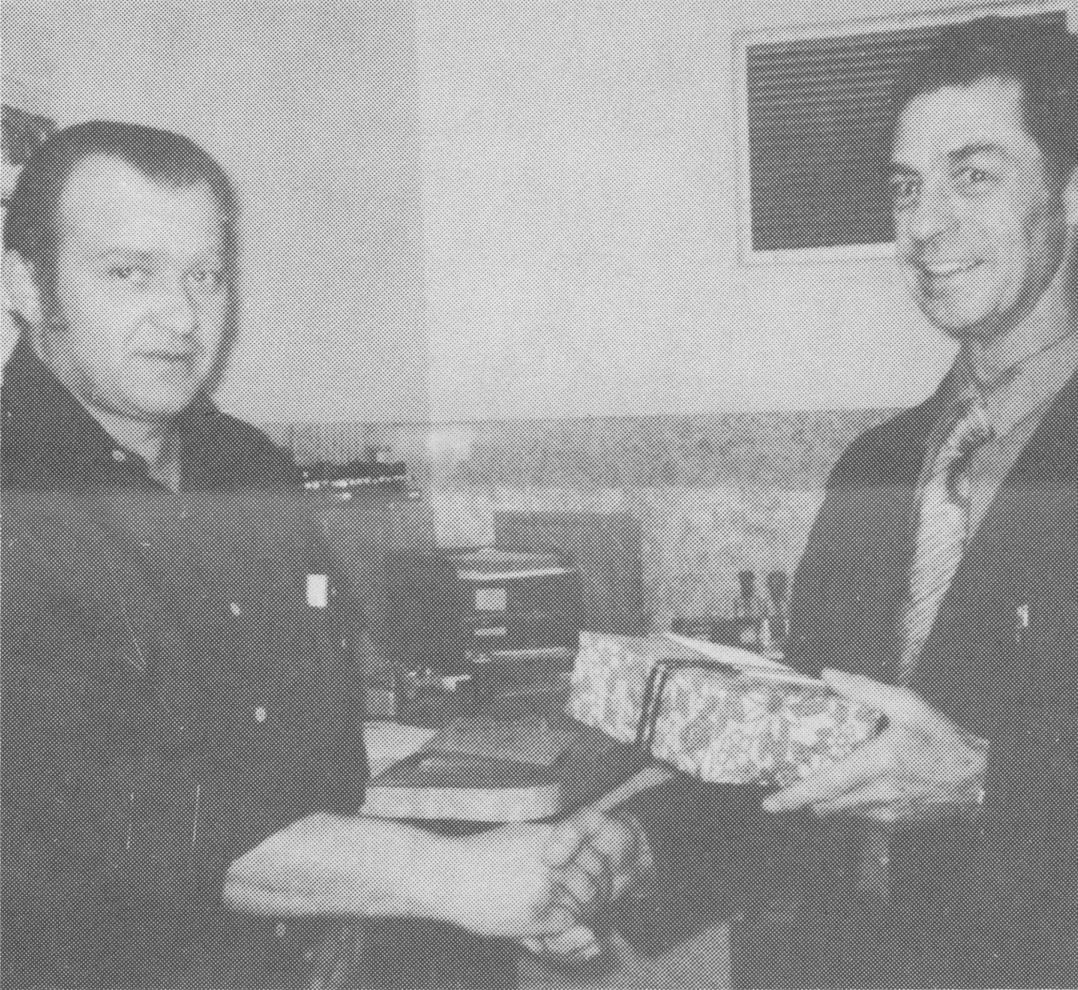