My 24 Years At Canadian Salt

By Harry Grauman as told to Joan Darling 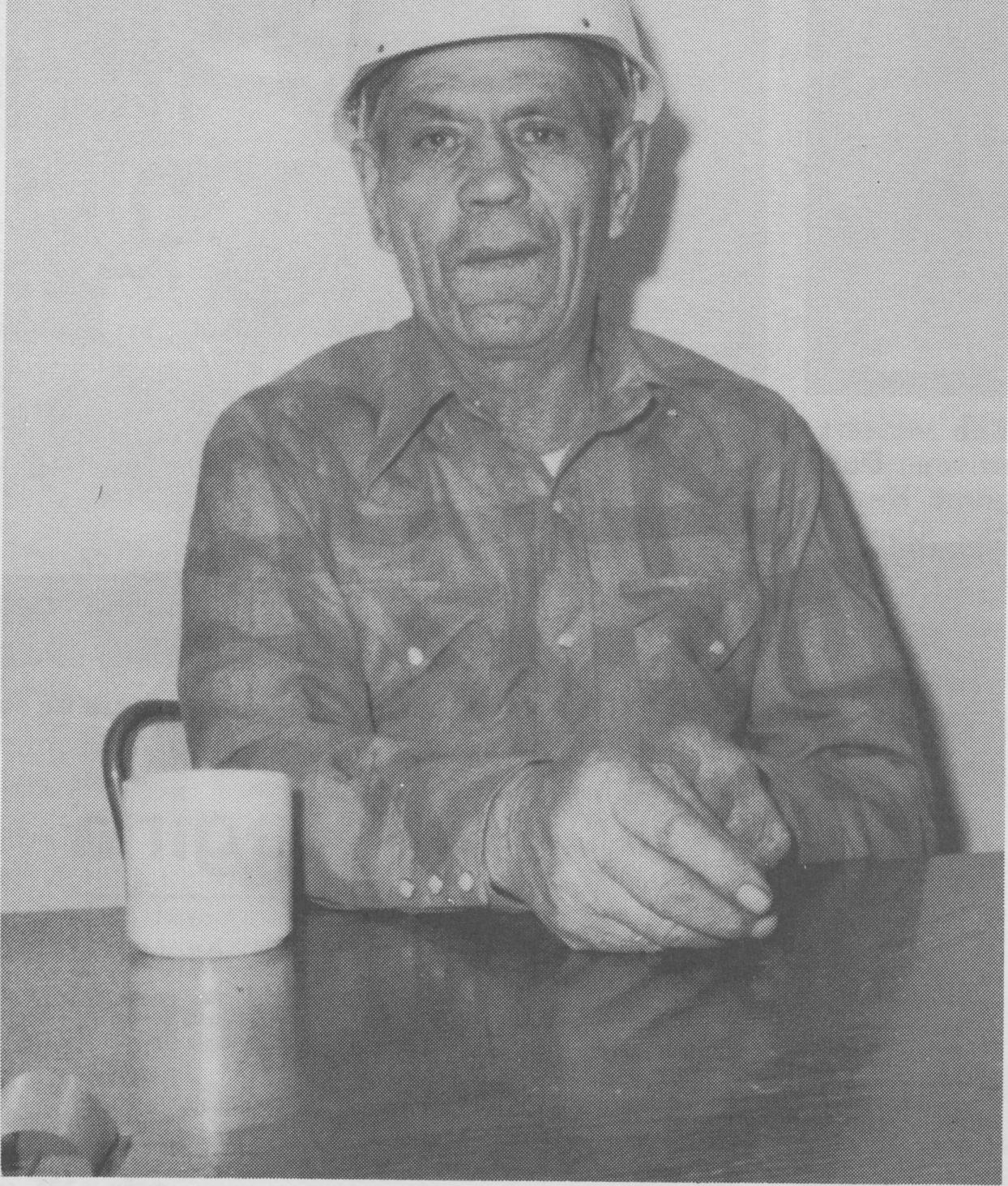 Harry Grauman enjoys a cup of coffee in the office.

The first years at the Salt Plant were the hardest. I walked the 31/2 miles most of the time, then later I got a small tractor and drove it to work, or sometimes just to Lindbergh.

The wages were small in the first years, but living was much cheaper. I remember the wife buying butter for 25¢ per pound, and other things were cheaper too.

I have seen a few hundred people come and goâsome saw greener pastures other places, some just didn't like working. And some still wish they were here now.

Always hoped for things to be better next year and they always wereâwages increased, conditions better.

Always was told when I was young, "If I couldn't create my own employment, to give the fellow you work for the best you have. When he does better, you do too".

The 24 years I put in at the plant would be half my working life, and was the easiest half. I always knew where the food and clothes for my family were coming from.

The only lost time of my 24 years' employment was from two operationsâone for ulcers and one for hernia.

When I was coming out of the ether I asked Dr. Ross, "What is that damn stuff you're pumping into me" He said, "Oh, we had to send someone in a hurry to the plant this morning. That's 95% salt brine."

Through my many years at the Plant, both the wife and I had an ambition to make as many friends as possible âand we did. We have friends all over B.C. and Alberta, and some in the Yukon. I hope to be around for a while yet to enjoy these friends and my pensions. 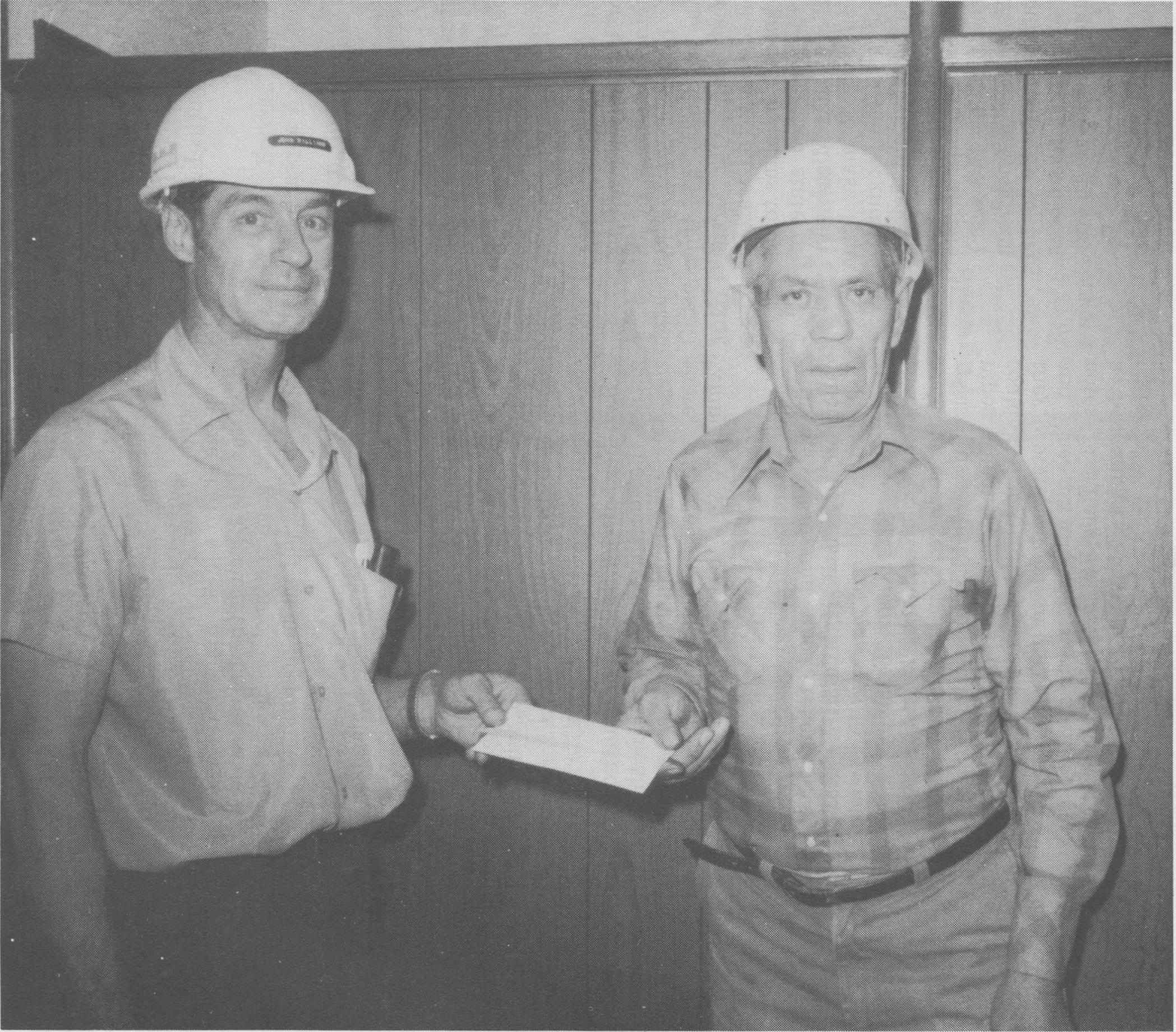 The Lindbergh Windsor Club held its annual steak barbecue on June 3, 1972 It was a lively party with lots to eat and drink. Shuffleboard, horse shoe pitching, and dancing followed the supper itself. 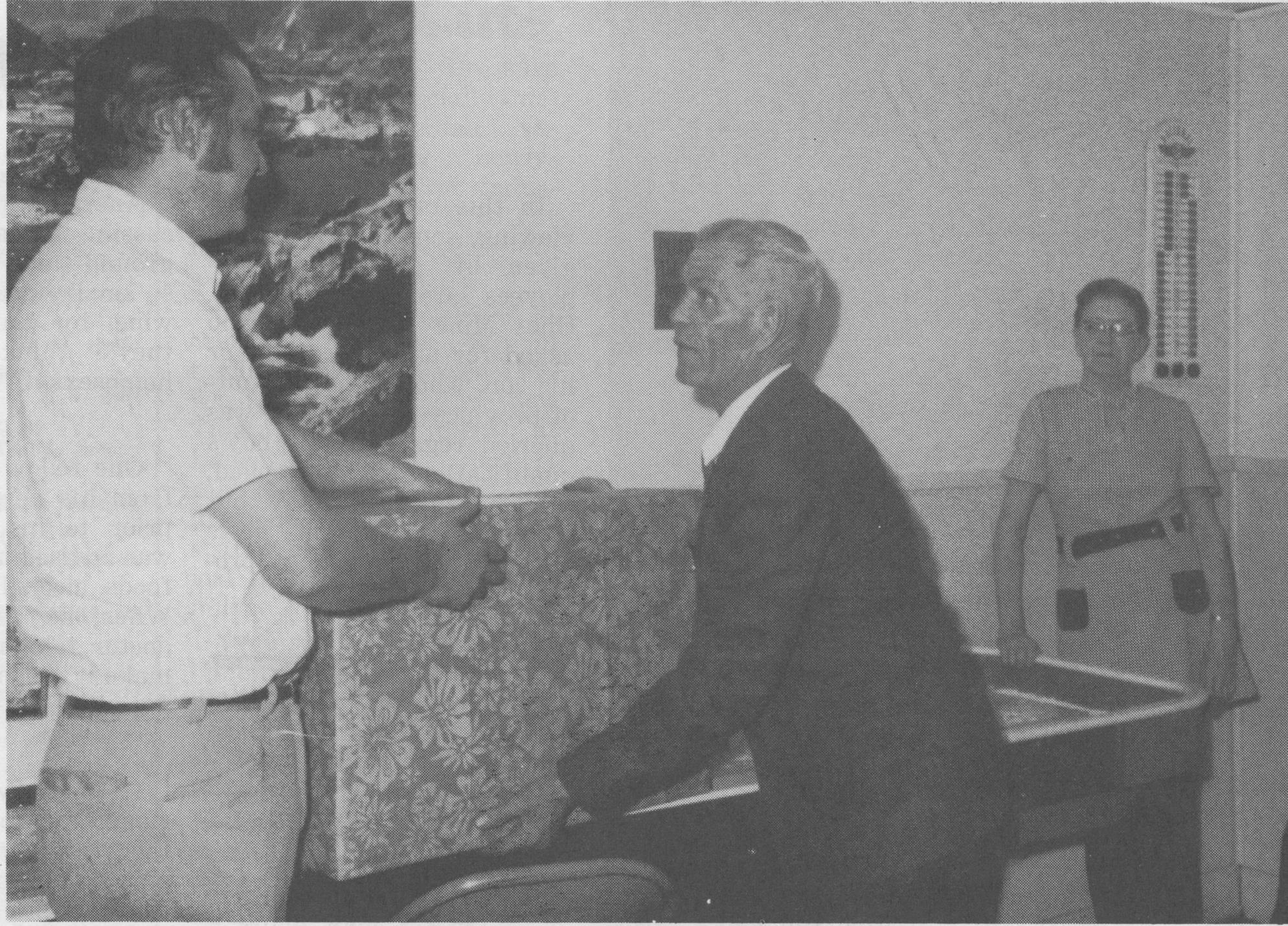 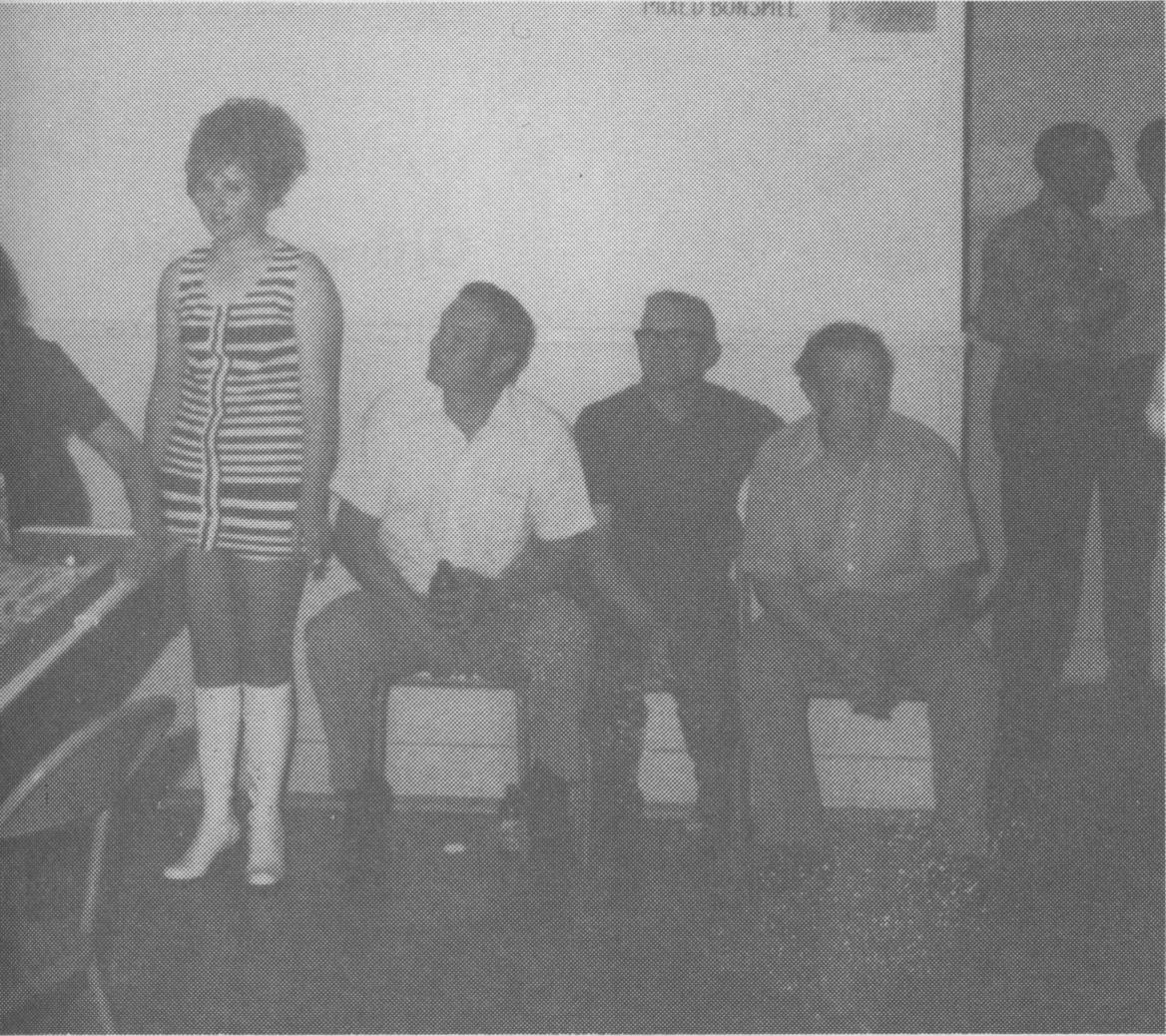 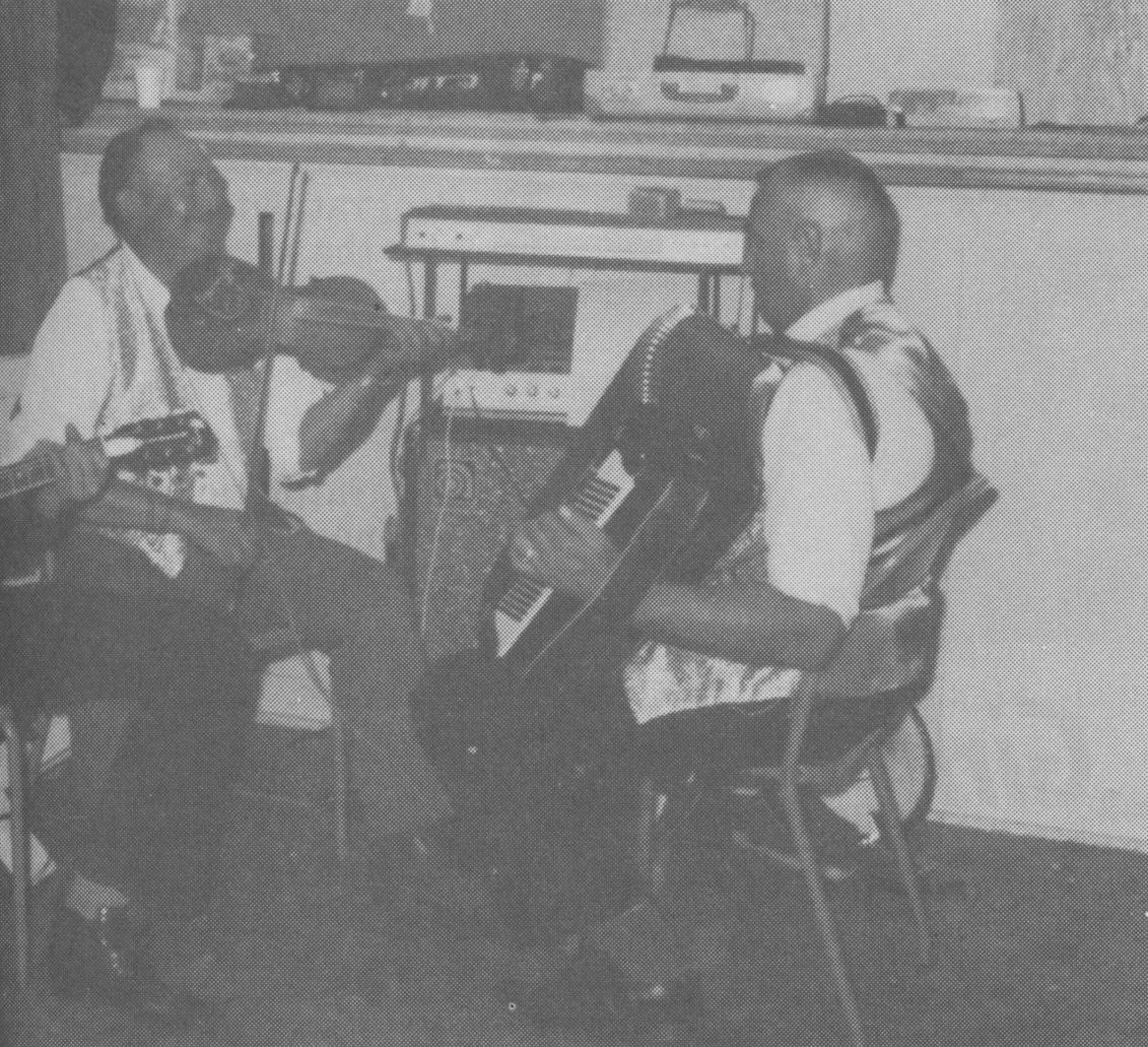 Bill Choma with his orchestra. 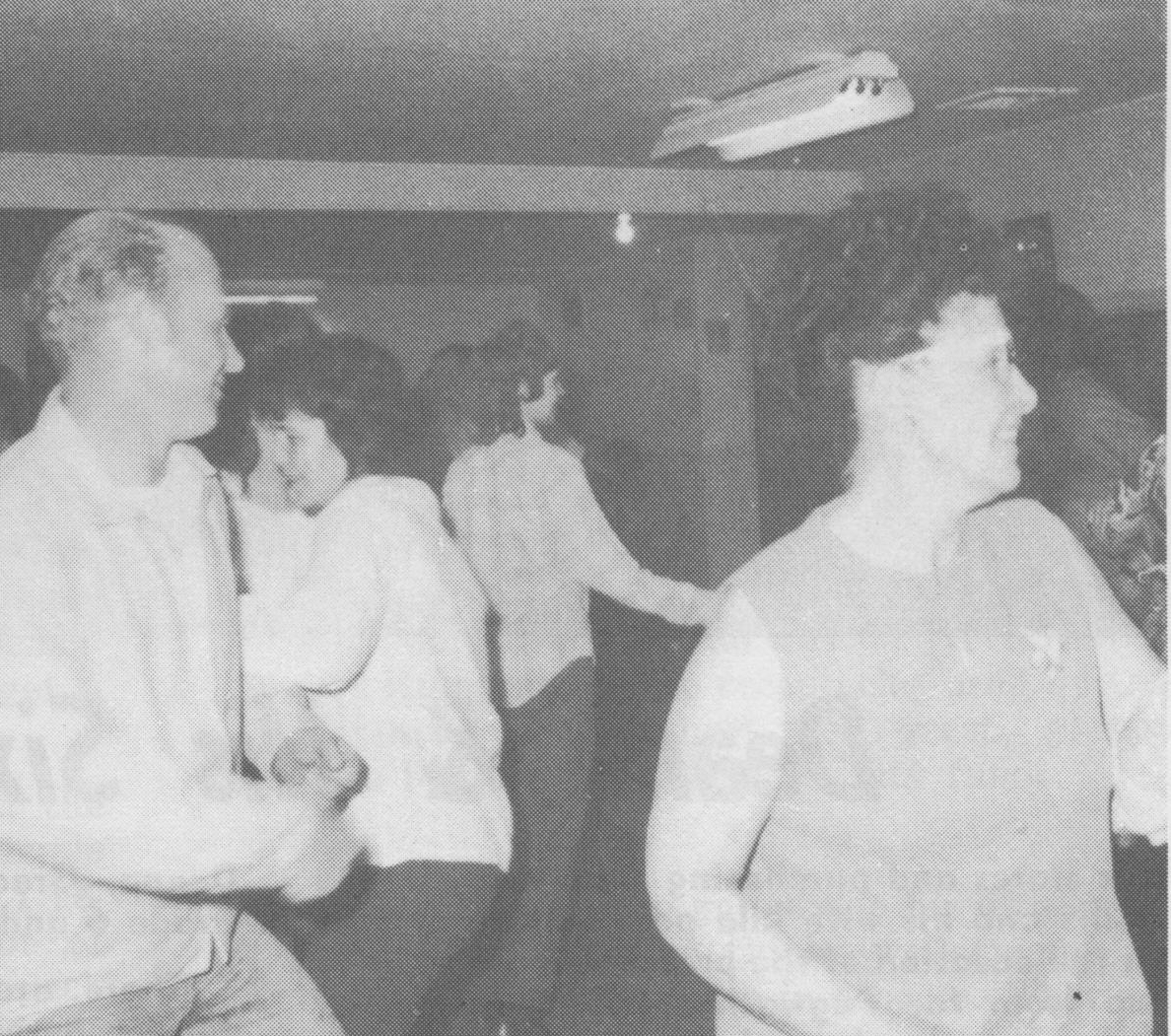 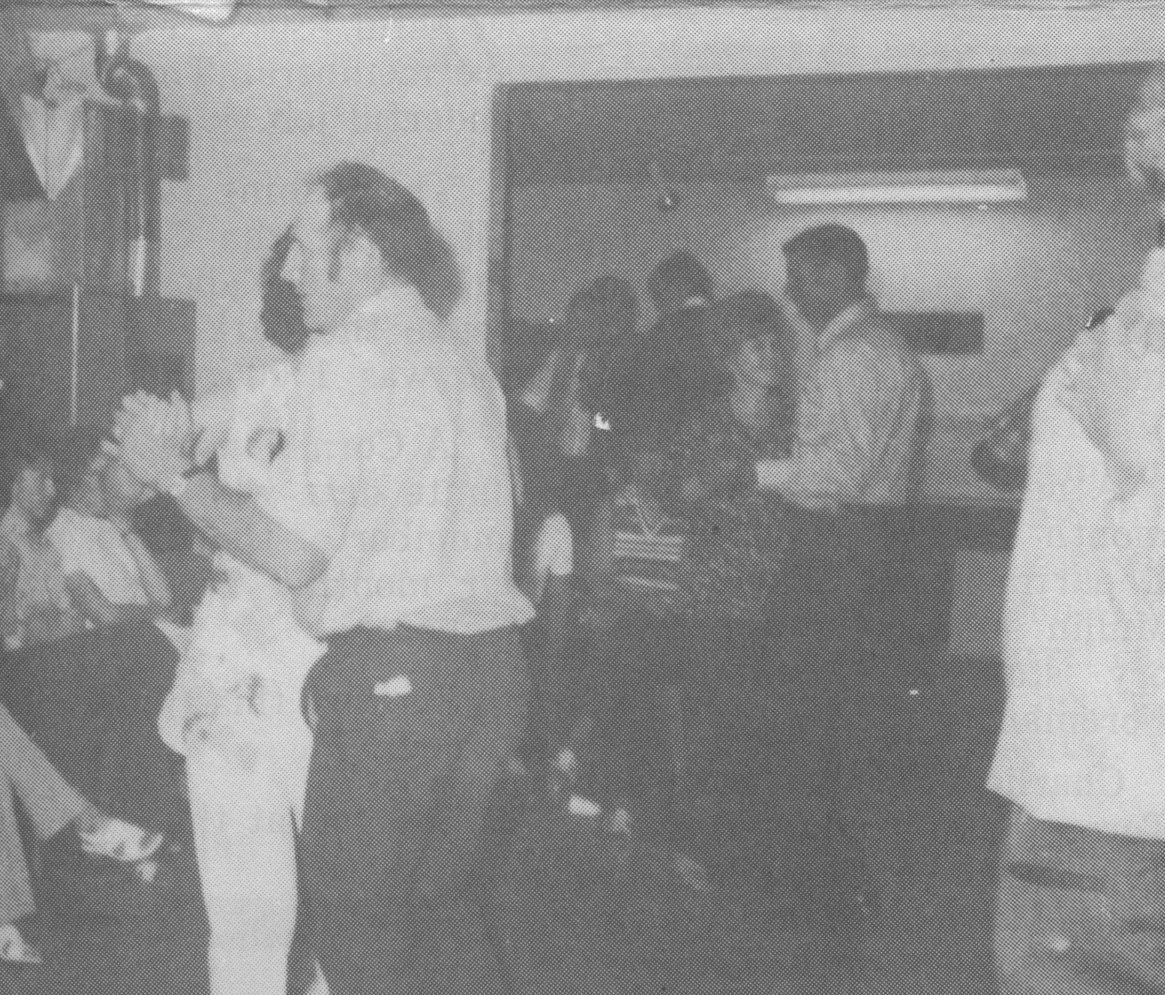 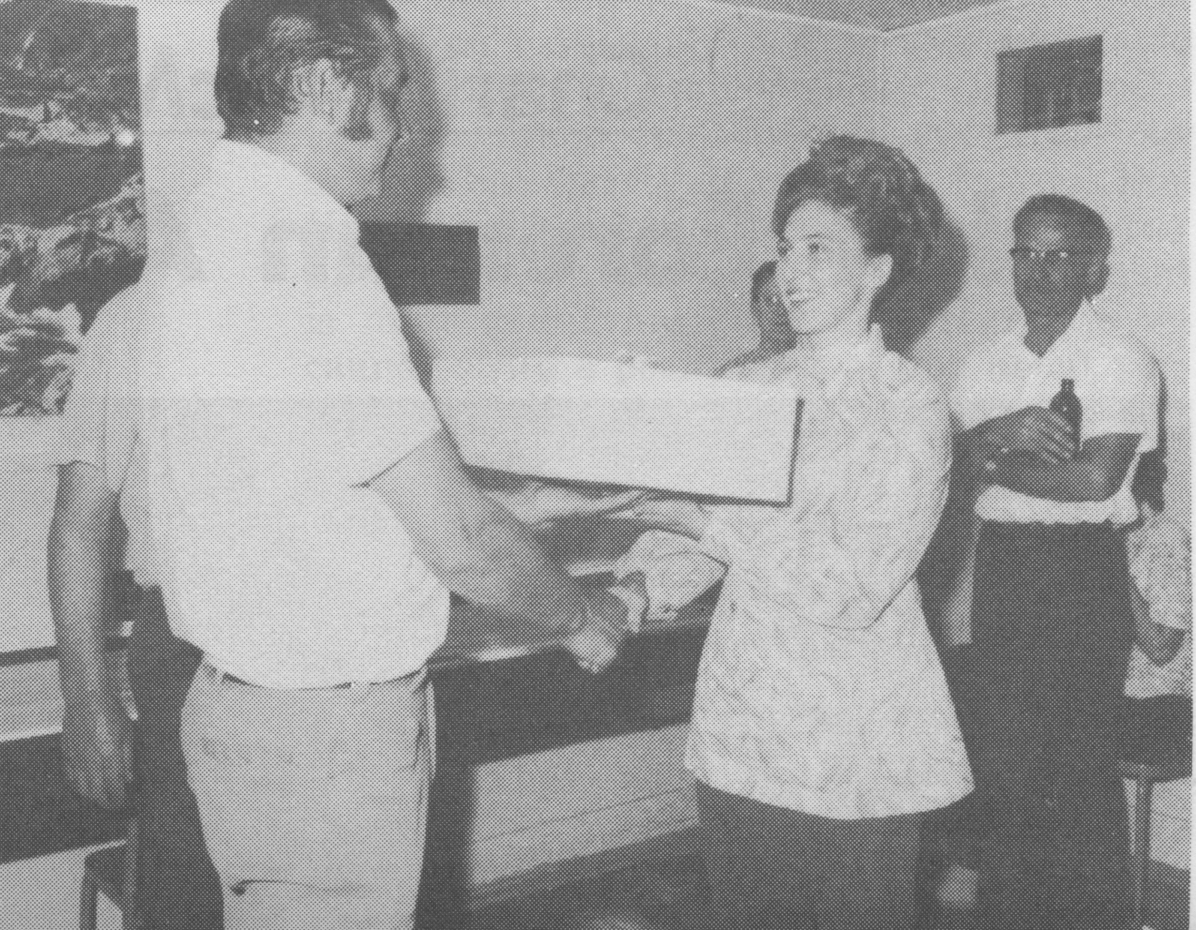 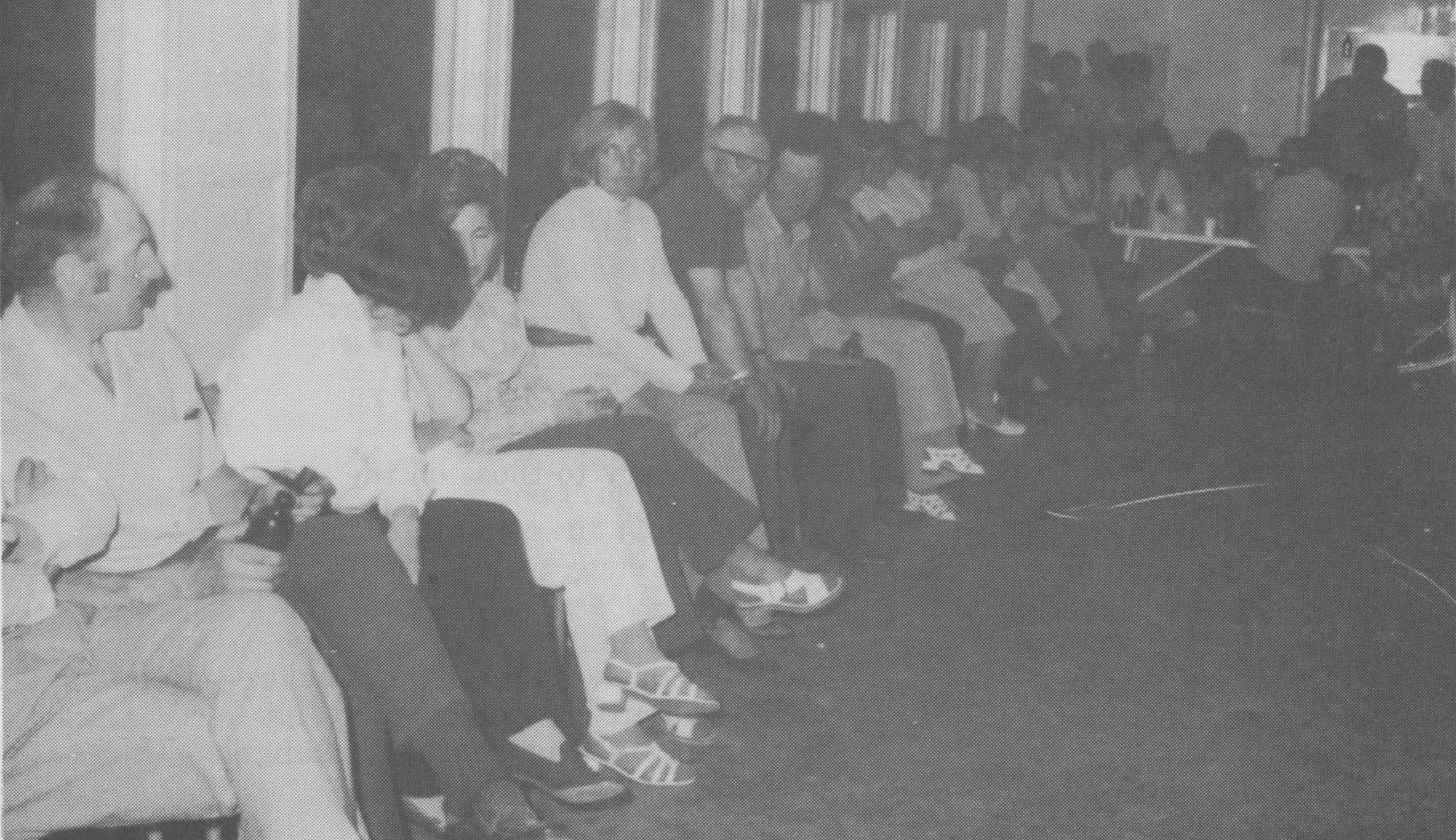 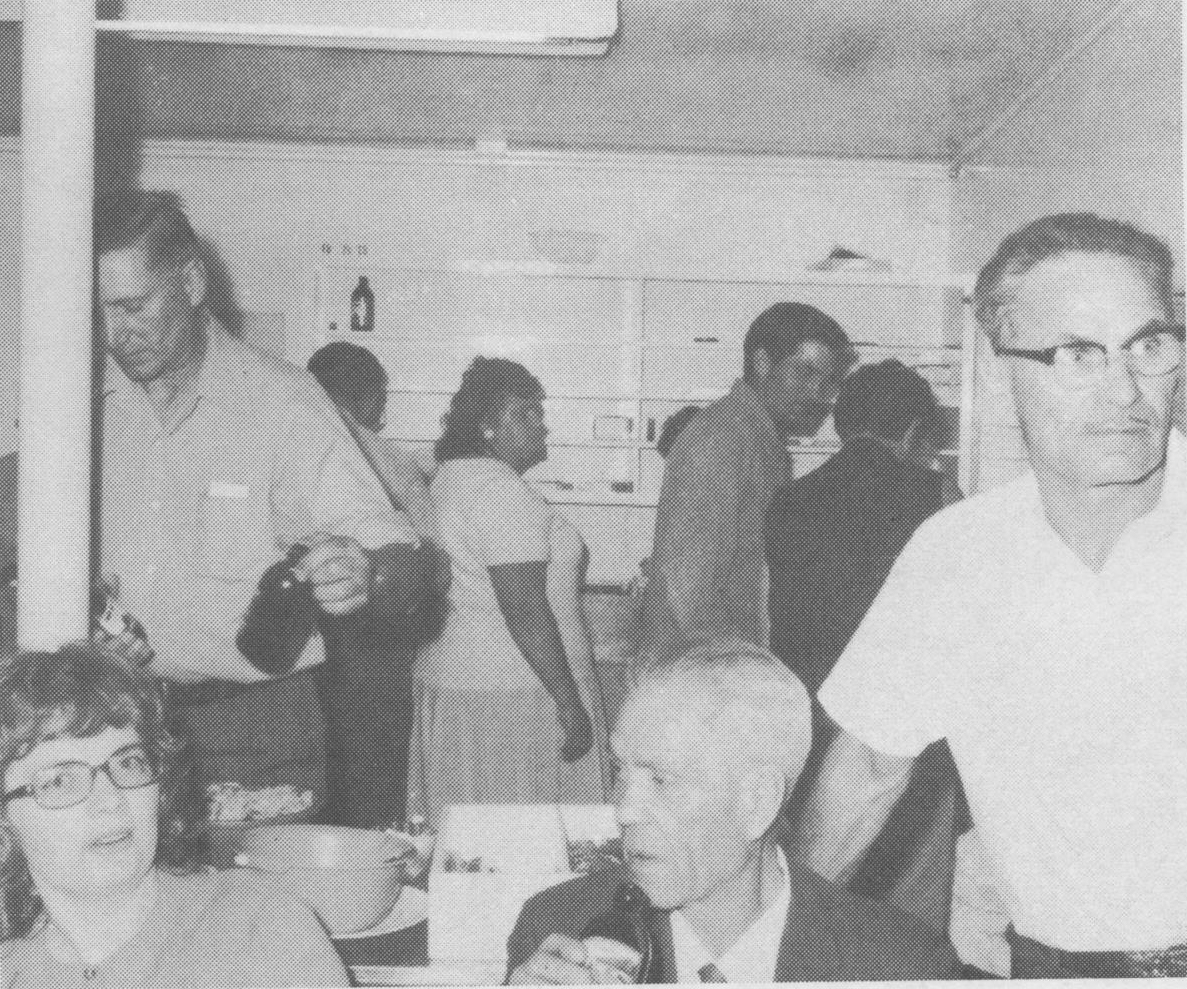