The Annual Windsor Club barbeque this year was held in conjunction with a farewell gathering to honor four of our fellow employees who were leaving the district: Mrs. Irene Anderson, who for many years has looked after the staff house and now resides in Edmonton. Her many friends here and the many staff house residents and visitors over the years will join in wishing her the best of luck in her new endeavors. Irene was presented with gifts from plant employees and women from the townsite.

Herb Sutton, a long time colleague was wished well by his many friends and presented with gifts from the Windsor Club and the I.C.W.U.

Geo. Anderson, who left to operate his own trucking business, was presented with gifts from the Windsor Club and the I.C.W.U., and carried the best wishes of all in his new venture.

Robert Holliday, leaving to attend the University of Alberta accepted his gifts and some pointed remarks on the state of higher learning.

The party and barbeque were well attended and an enjoyable evening was had by all.

Recent additions to the plant are Harvey Aarbo, GaryFakeley and William Babenek. A recent election of executive members for the Windsor Club produced the following group:

The recent election fever produced a few distinguished visitors to the plant, including Mr. J. Bigg, M.P. for our riding of Athabasca, and Mr. Dave Hunter, Alberta Liberal leader.

The completion of the pipeline to our four new gas wells will mean a few less headaches for project 'engineer A. Masuda and inspector A. Fakeley. It will probably provide a few more headaches for well tender Dan Allen.

A shower was held in the Windsor Club recreation building for Miss Donna Stults, formerly of the packaging department. She was married November 13 to Gordon Wilson, formerly of Heinsburg.

J. D. Williams, E. W. Pankiw, Geo. Krissa and 0. Capjack recently journeyed to Edmonton to attend a sales and production meeting. They were also on hand for the retirement of B. A. Souter.

T. R. McLennan attended an accounting meeting at Montreal. We don't know if he promoted the cause of Confederation any, but he reports having had a good trip. Plant engineer A. Masuda has left to accept a position with The Department of Health.

We were honored by a visit of some thirty students from Kirkland Lake, Ontario. We were happy to have these students visit and tour our plant on August 20th. The Company was also pleased to sponsor a noon lunch for them. The very delightful lunch was prepared and served by our charming ladies, Mrs. Krissa, Mrs. Williams, Mrs. Seal, Mrs. Fakeley, Mrs. Elaschuk, and Mrs. McLennan. The students were indeed impressed and we are sure that sales of salt must have increased in the Kirkland Lake area. 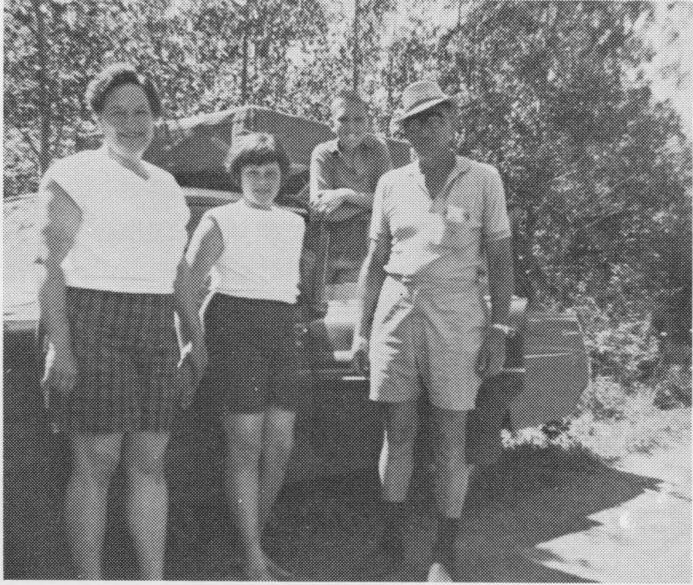 The Herne Family of Neepawa enjoying a little Alberta sunshine. 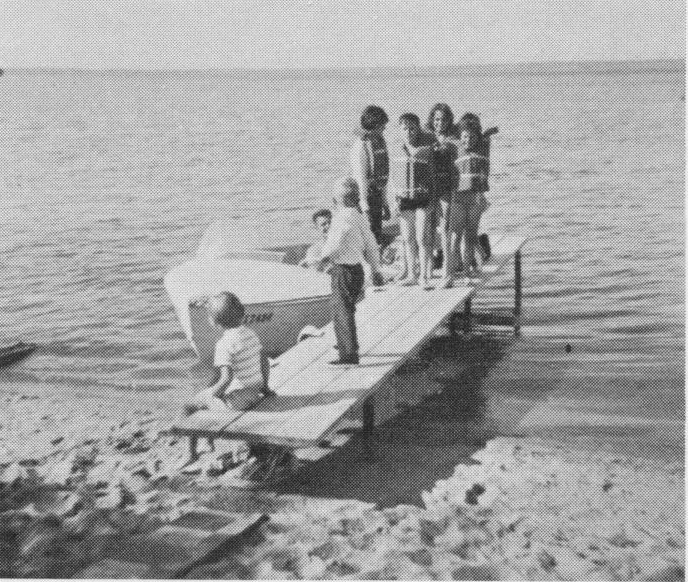 A group of children waiting their turn for a ride in J. D. William's boat. 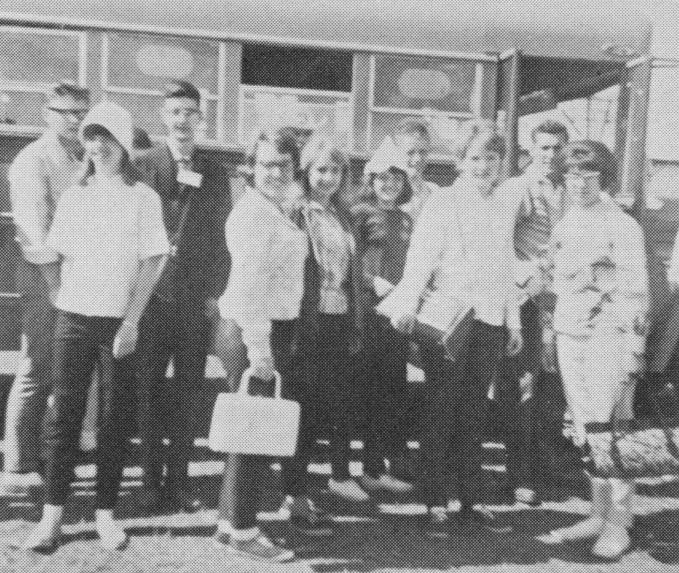 A group of students visiting the plant. Included are Exchange students from Eastern Canada. 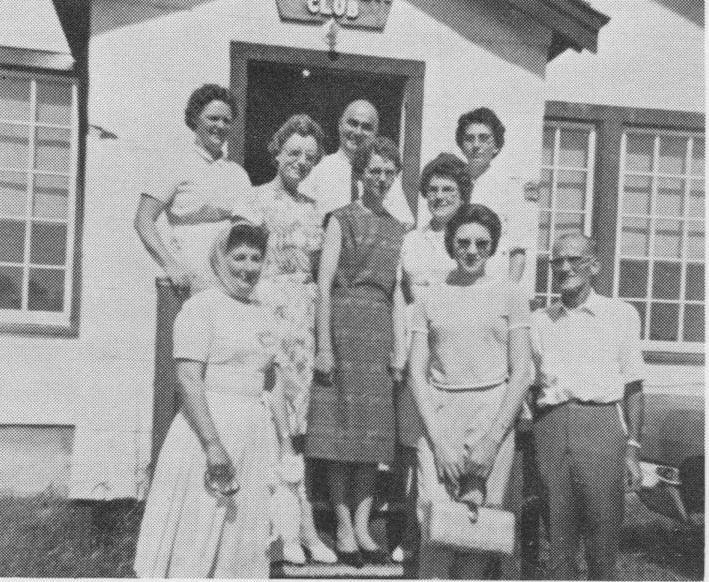 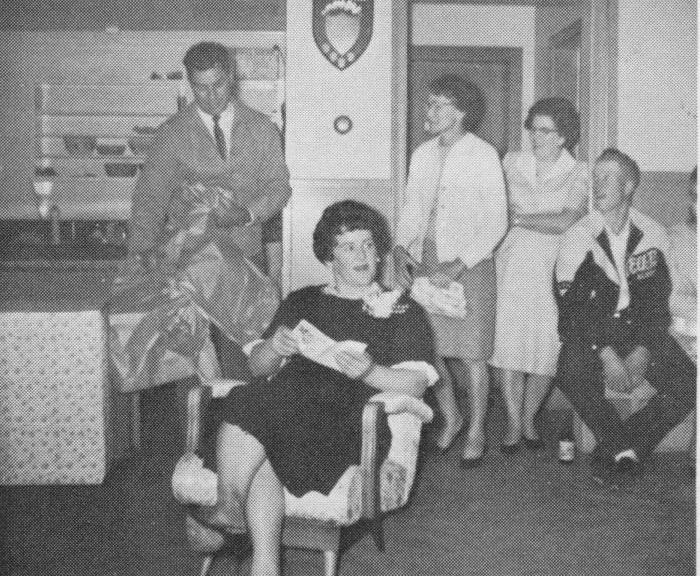 Mrs. Irene Anderson sits in her gift chair during the presentation of her farewell gifts. 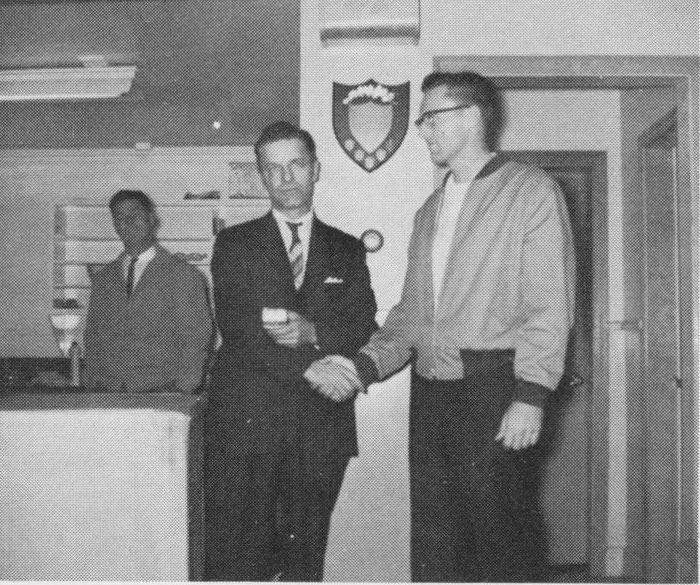 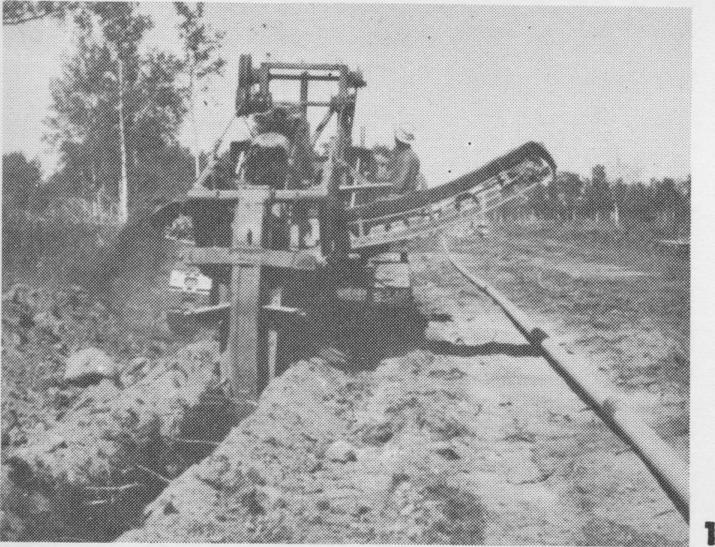 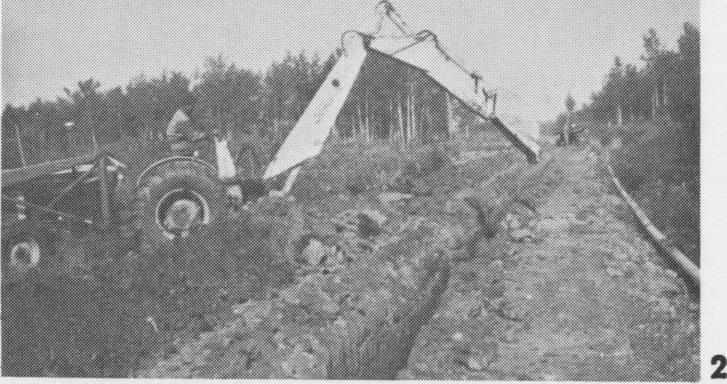 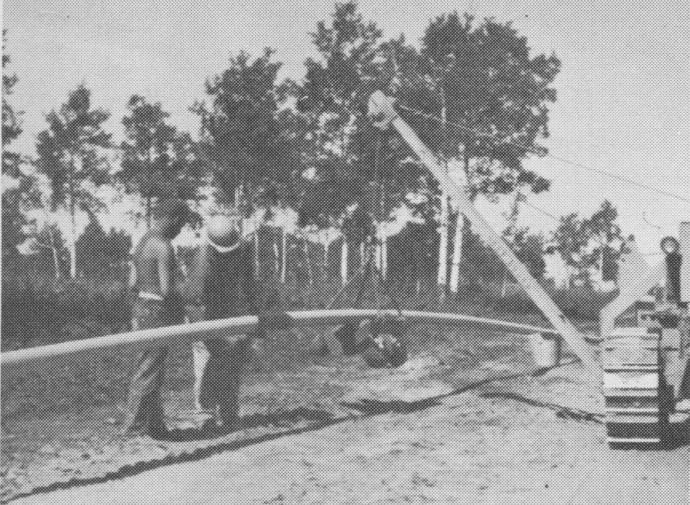 Wrapping a joint in the coated pipe. 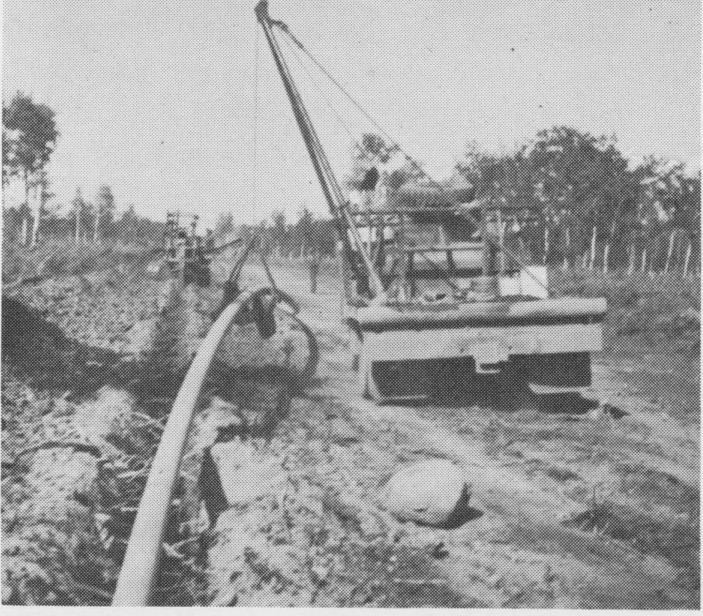 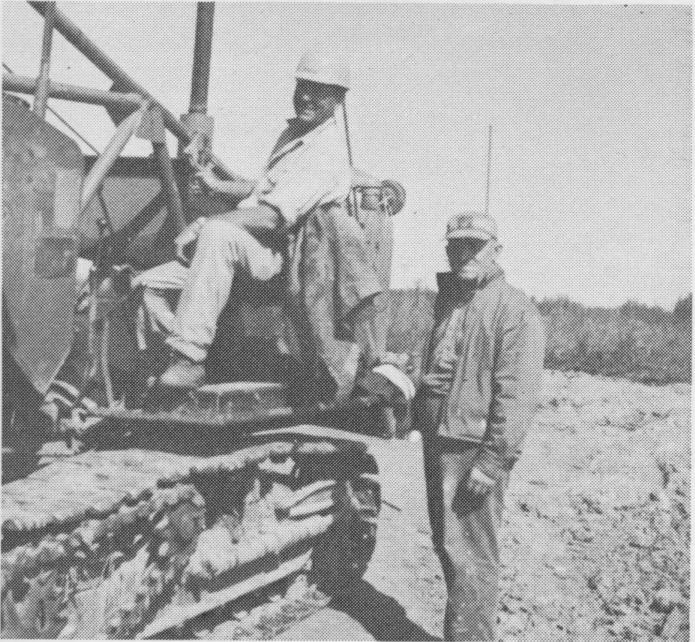 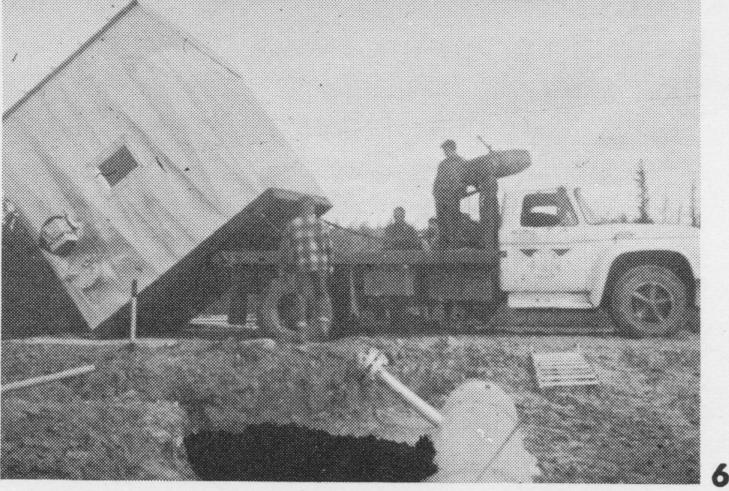