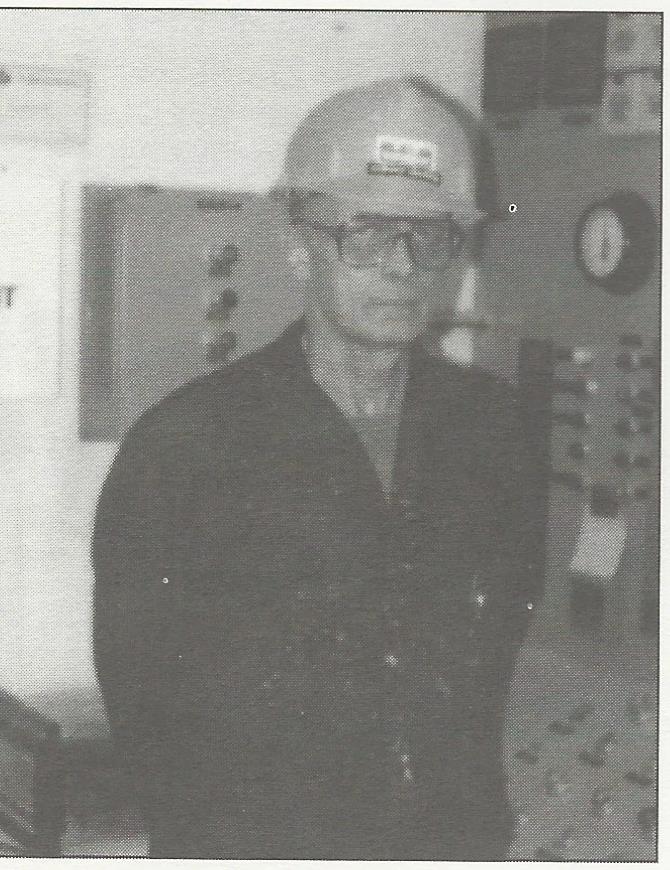 July 20, 1991, marked the 40th anniversary for Ray. His first eight hours were in the Shipping Department where he and a fellow worker loaded a box car with 20 tons of bulk salt. To accomplish this task, a line was drawn around the interior of the box car walls, approximately two feet above the floor. The salt was then loaded by wheelbarrow until the level of the salt on the floor reached the lines on the walls.

Ray worked at various jobs until April 1970 when he became a Pan Operator. In the early years, part of the Pan Operator's workday included monitoring the salt for dryness. This was achieved by watching for steam to rise, indicating the temperature had to be increased for drying. Their communication system consisted of a pipe which extended from the top to the bottom floor. When communication was necessary, they would tap on the pipe until the other person answered into the pipe. This was called the "Bell System". The Operator's job has changed dramatically, the system is now monitored and operated through electronics. 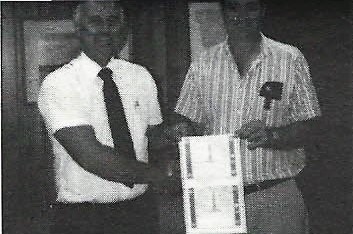 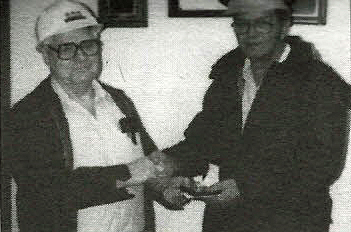 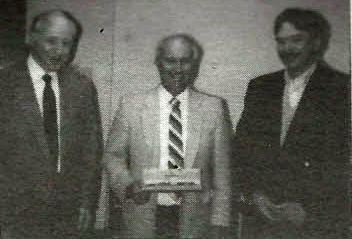