Well, we've come through the Ides of March with no ill happeningânow we look forward to spring. Judging from the mud we have around here now, maybe spring isn't too far off. Someone will see a gopher or a crow soon and we'll know we've made it over the hump for another year.

Our thoughts for the present are with young Jon Morris and Hardy Lawrence, both 15 year old boys who were recently hit by a car while they were riding on a power toboggan. Both boys are in an Edmonton hospital â each with a badly broken leg. We've been assured that, even though it's going to be months of long rough going, both boys will come out walking. Jon is the son of Ross and Georgina Morris. Ross is one of our shift engineers.

Lily and Ronald Seal celecelebrate their 25th Wedding Anniversary on April 1st. Their friends have planned a party for them that evening at the curling rink.

The group that travelled to Belle Plaine for a curling weekend really enjoyed the marvellous hospitality shown them by the people of Belle Plaine.     Bea and John Williams, Ken and Joan and Palamarek, Rhoda and Bob Lorenson, Elaine and John Zayonce made up the group and, although they didn't come home with the inter-plant plaque, they all en j o y e d themselves immensely.

We welcome Don and Jeanette Maltais and 5 year old son Donald to the town site. Don is a 2nd class engineer and has started to work in the power house. We hope you will enjoy being with us. 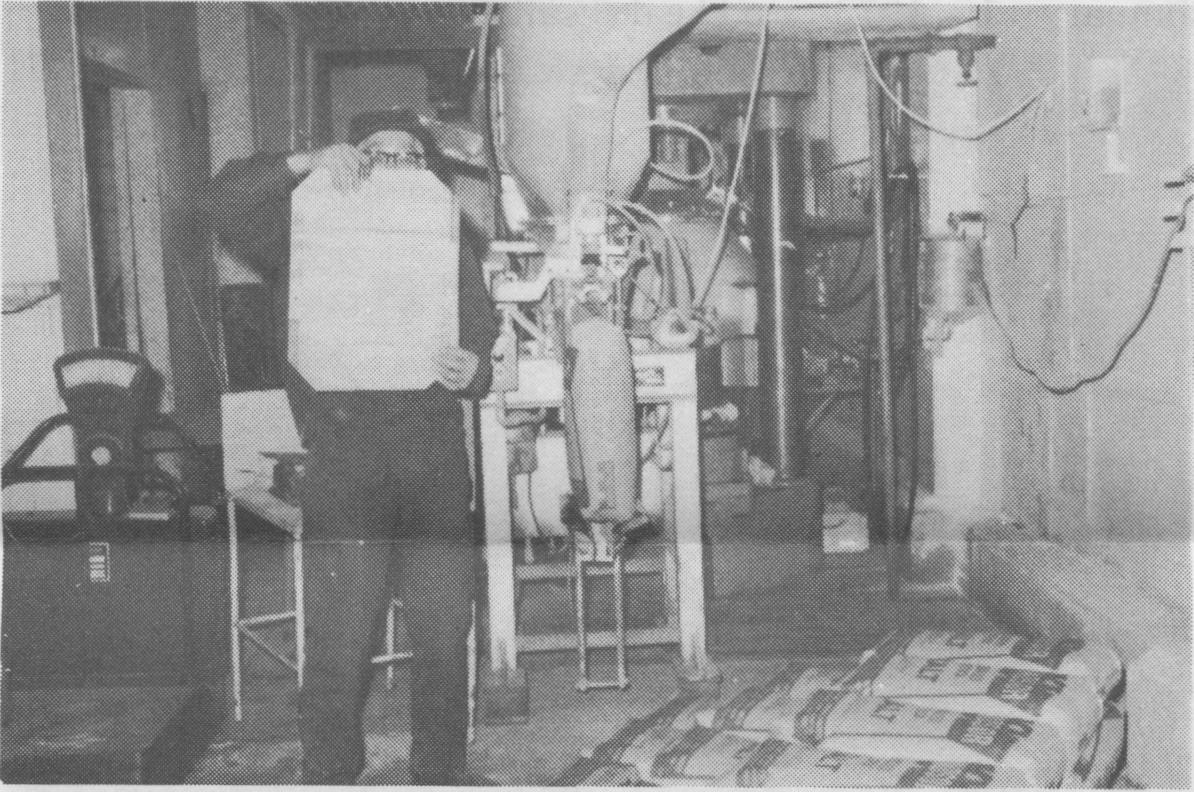 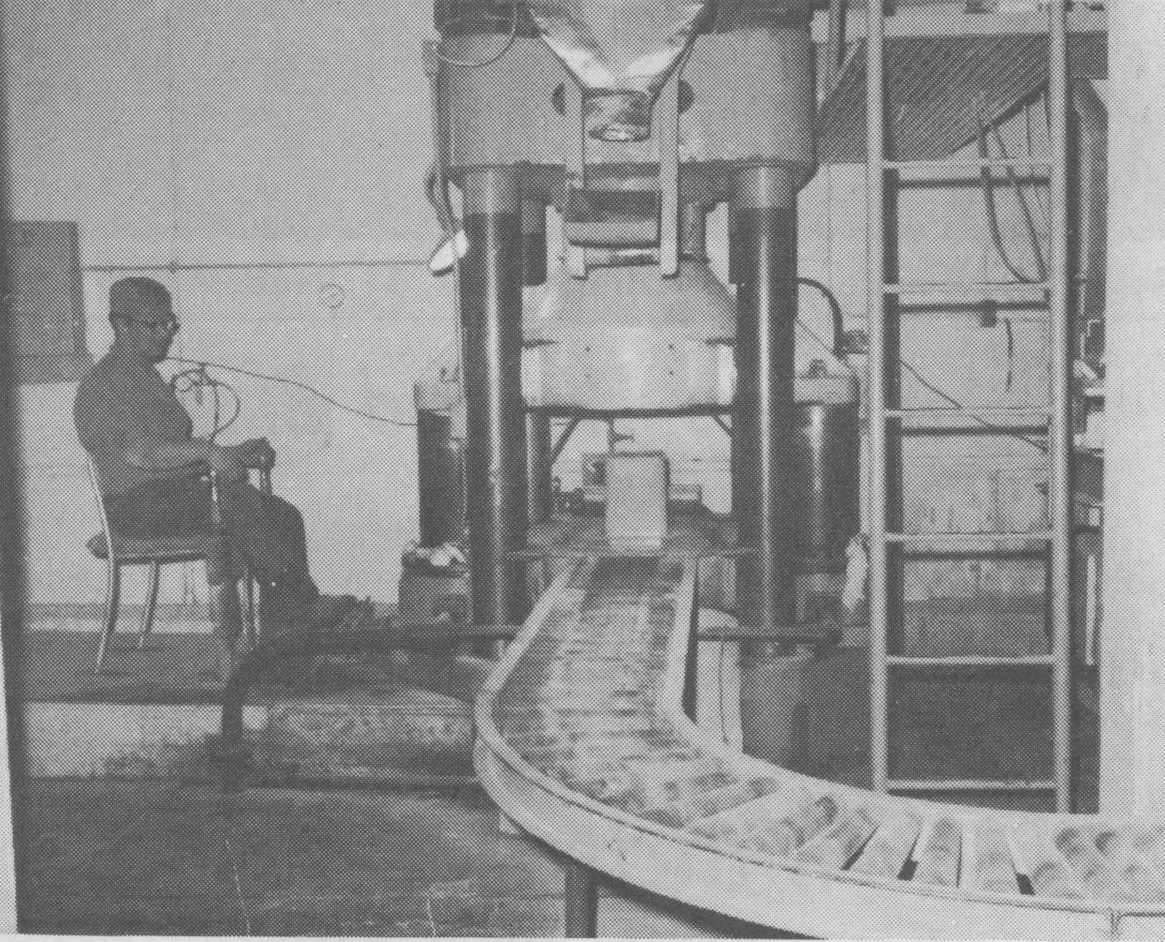 That proves it! We make salt blocks. 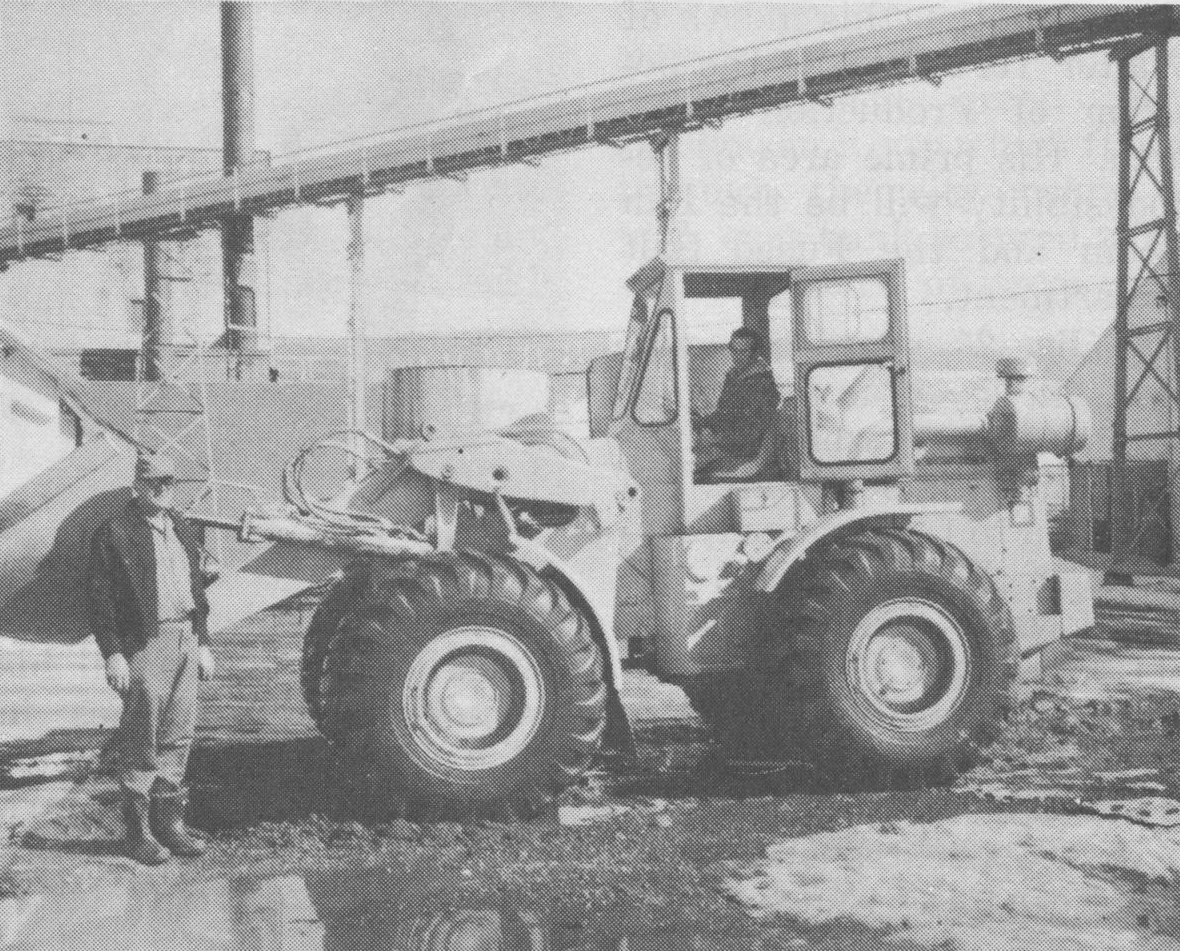 Its beautiful and it loads salt.