We send a warm welcome to Gerald Honish who joined Canadian Salt on August 19th as our Security Officer. Best of luck, Gerald!

We also welcome our new Power Engineer - Brian Bailey who was hired October 15th, 1986. Brian's hobbies include fishing and hunting. Lindbergh is a great choice for Brian as it is located in the Lakes District of Alberta where the choices of fishing, camping and other outdoor recreation areas seem endless. 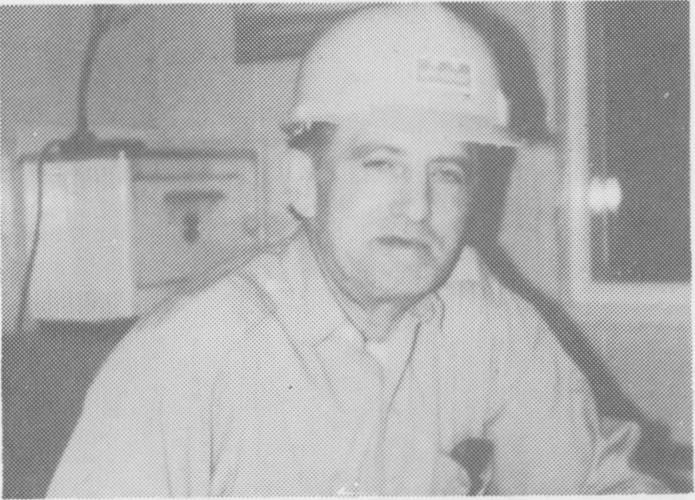 Ross Morris, Power Engineer, achieved 20 years of service on September 27, 1986. Ross and his wife Georgina reside in the hamlet of Lindbergh which is just a few miles from the plant. Ross was presented with a Bulova Travel Alarm as a service award. Congratulations Ross, on reaching this milestone in your career