Bert Ayres, Works Manager at Windsor, retired from the Company 31 December, 1974 after 27 years of service.

He remained at Lindbergh until 1953 when he was promoted and transferred to Neepawa as Production Manager for Western Operations. He was appointed Works Manager at Windsor 11 May, 1959.

Bert enjoys many hobbies and interests including Golf, Curling, Photography, and travelling. He and his wife, Winnifred, have a daughter Luanne who has presented the proud grandparents with three grandchildren, one boy and two girls ranging from three to seven years of age. 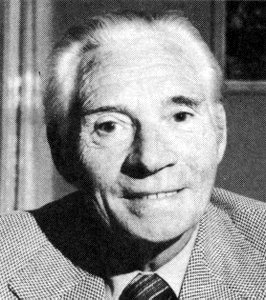