Lindbergh Works held an Open House celebration on June 9, 1988 to commemorate our 40th Anniversary. Our day began at 8:30 a.m. with employees and retirees taking their families for a tour and a preview of the displays and history of Lindbergh Works. The walls were lined with photos and newspaper clippings. Some editorials dated back to March 19, 1949 when a train load of 150 people, including 31 members of the Legislature, Provincial Cabinet Members, and countless newspaper editors and reporters came to Lindbergh for the Official Opening of the "Million Dollar" addition to Alberta's industries. Included in the "Halls of History" were a variety of pictures including past and present employees, families, friends, and original construction. The attending crowd were treated to an excellent performance by The Elk Point Ukranian Dance Club. The dancers opened the official ceremonies by performing a variety of very colourful Dignitaries included Mr. Bob Smith, Councilor - Division #1; Mr. John Hutton, Councilor - Division #2; Mr. Byron Mann, Mayor of Elk Point; Mr. John Drobot, Member of Legislative Assembly; and Dr. Neil Webber, Minister of Energy & Natural Resources. Deputy Prime Minister Don Mazankowski was unable to attend the celebration but sent a letter of congratulations. Mr. Drubot presented to Ken Palamarek (Works Manager), a scroll on behalf of Mr. Mazankowski and a plaque from the Province of Alberta. Mr. Mann presented a town flag and an engraved plaque marking the anniversary.

An estimated 500 visitors took part in our celebration. Many enjoyed a leisurely visit with old friends and reminisced over the old pictures and clippings. Refreshments were served and tours were conducted throughout the day. Compliments and positive feedback from our visitors completed our very successful Anniversary Celebration. 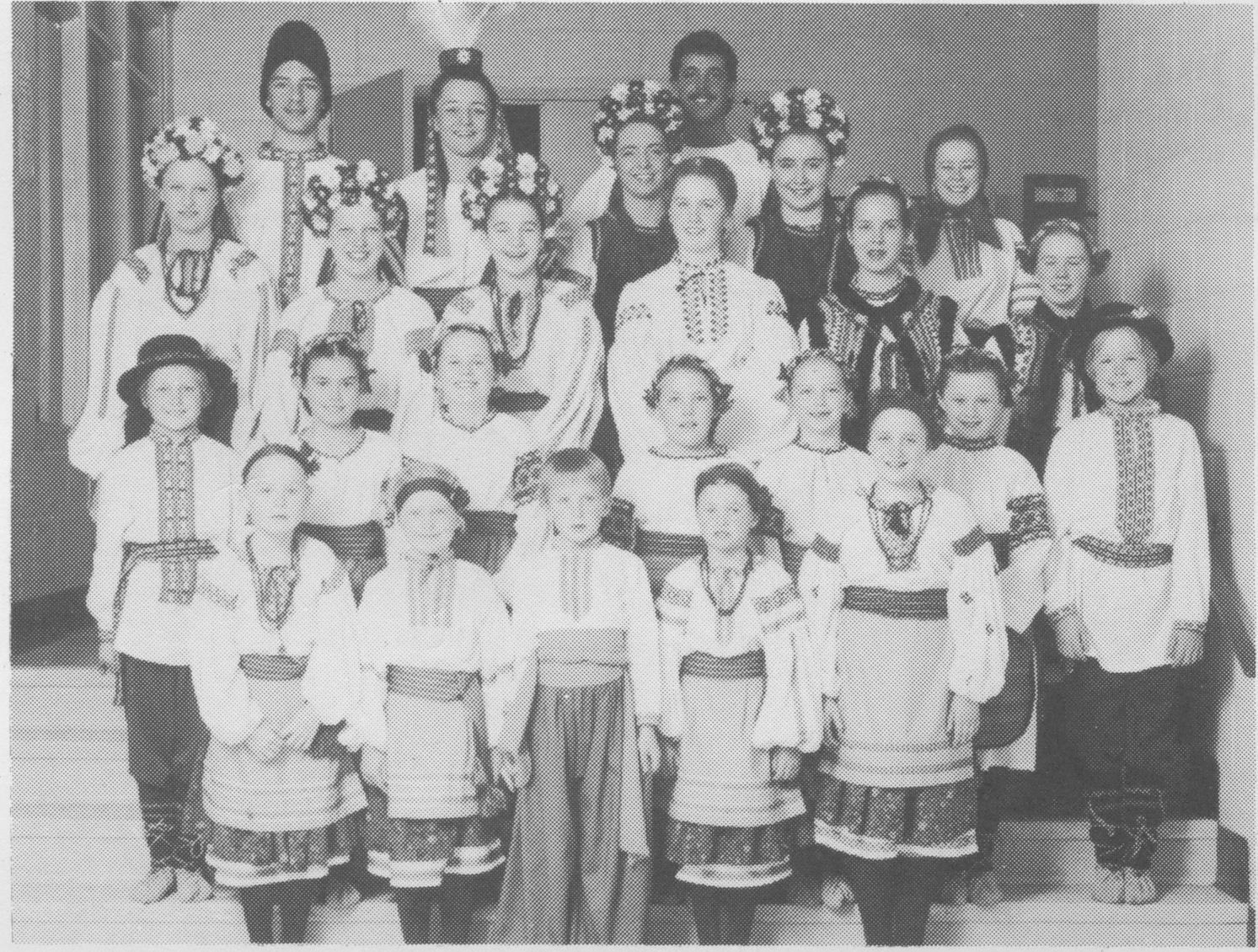 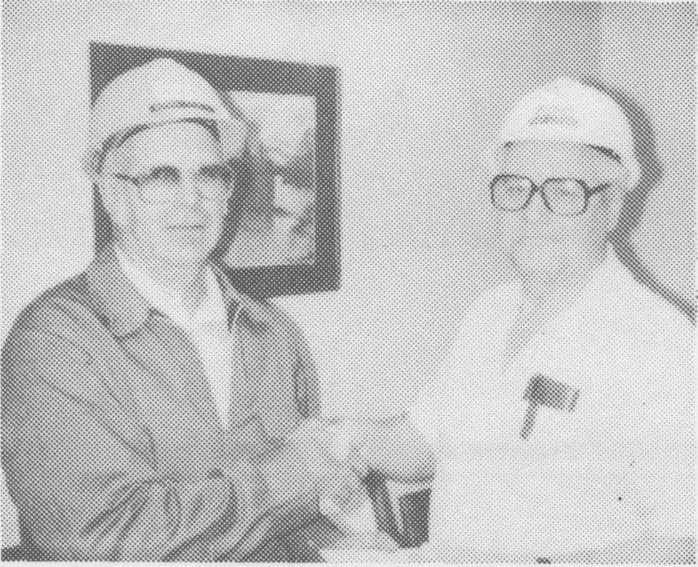 Gordon Fakeley is our Well Tender and has completed 25 years with the Company! Gordon has lived in the Lindbergh area most of his life. He is following in his father's footsteps as his father, Al Fakeley, retired from Lindbergh Works in 1976. Congratulations Gordon on reaching this significant point in your career. 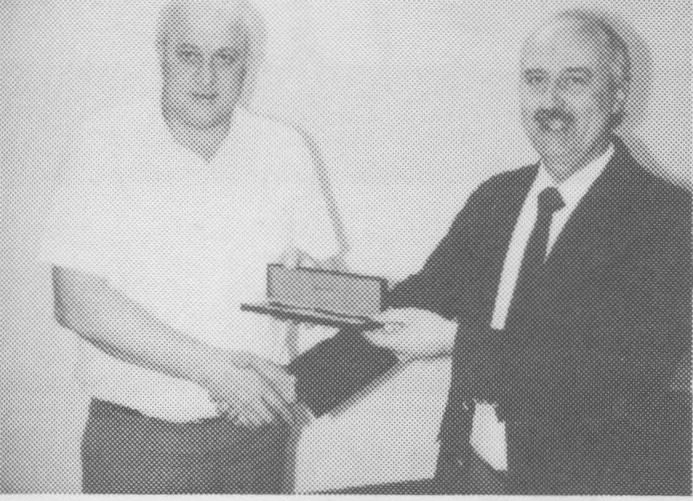 Orest Capjack has reached another milestone in his career. He celebrated 25 years of service with the Company on March 1, 1988. Orest was employed as Cost Clerk and was promoted to the position of Assistant Works Accountant in June 1984. Congratulations Orest on your accomplishments. 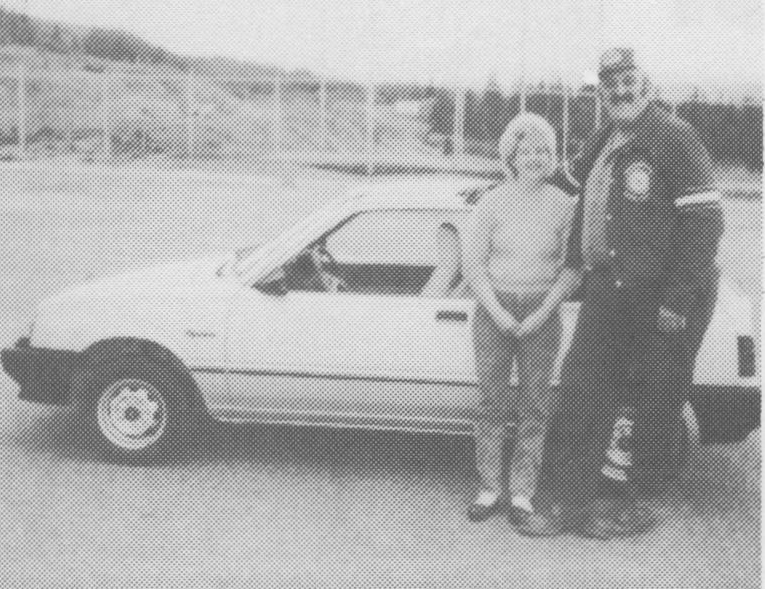 Congratulations to Monica and David Buksa on the birth of their daughter Kristyn Ashley. They also have a son, Matthew, aged 3-1/2 yrs. David is employed as Journeyman in the Maintenance Department.