A new salt blocking press is now fully operational at the Lindbergh Plant. As of March 1980 the new press replaces an old model which has been in operation for well over two decades.

The new press, constructed by Dominion Engineering at their Montreal Works, is fully automatic and is capable of producing 20 kg salt blocks at the rate of five per minute. Salt blocks produced by this 60,000 lb. machine are pressed with a maximum loading force of 750 tons via hydraulic means utilizing three hydraulic cylinders (two auxiliary and one main). As a comparison, the old press was manually operated and capable of producing a maximum of two blocks per minute at a rated loading of 450 tons.

We at Lindbergh are proud of our new block press installation. 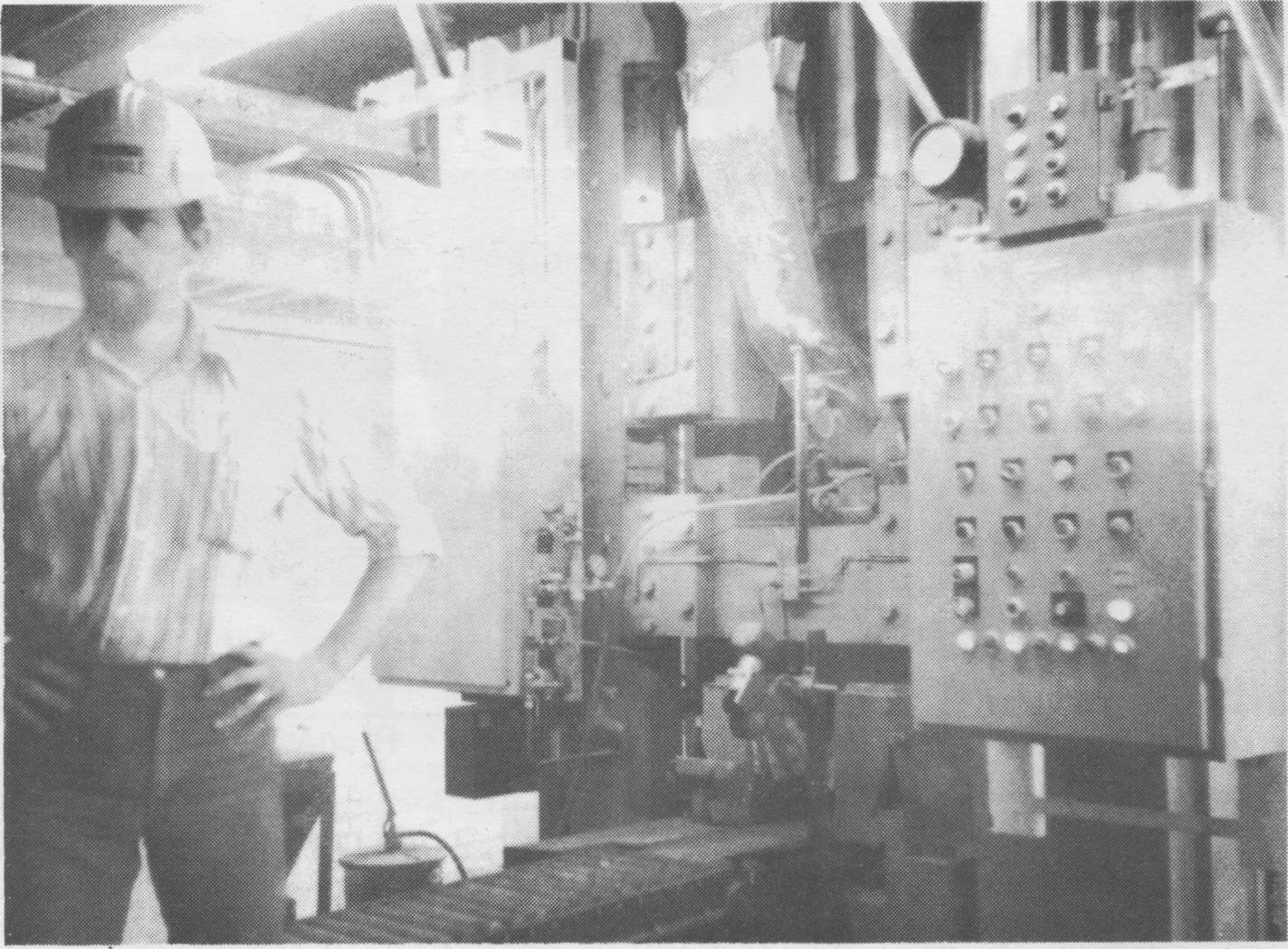 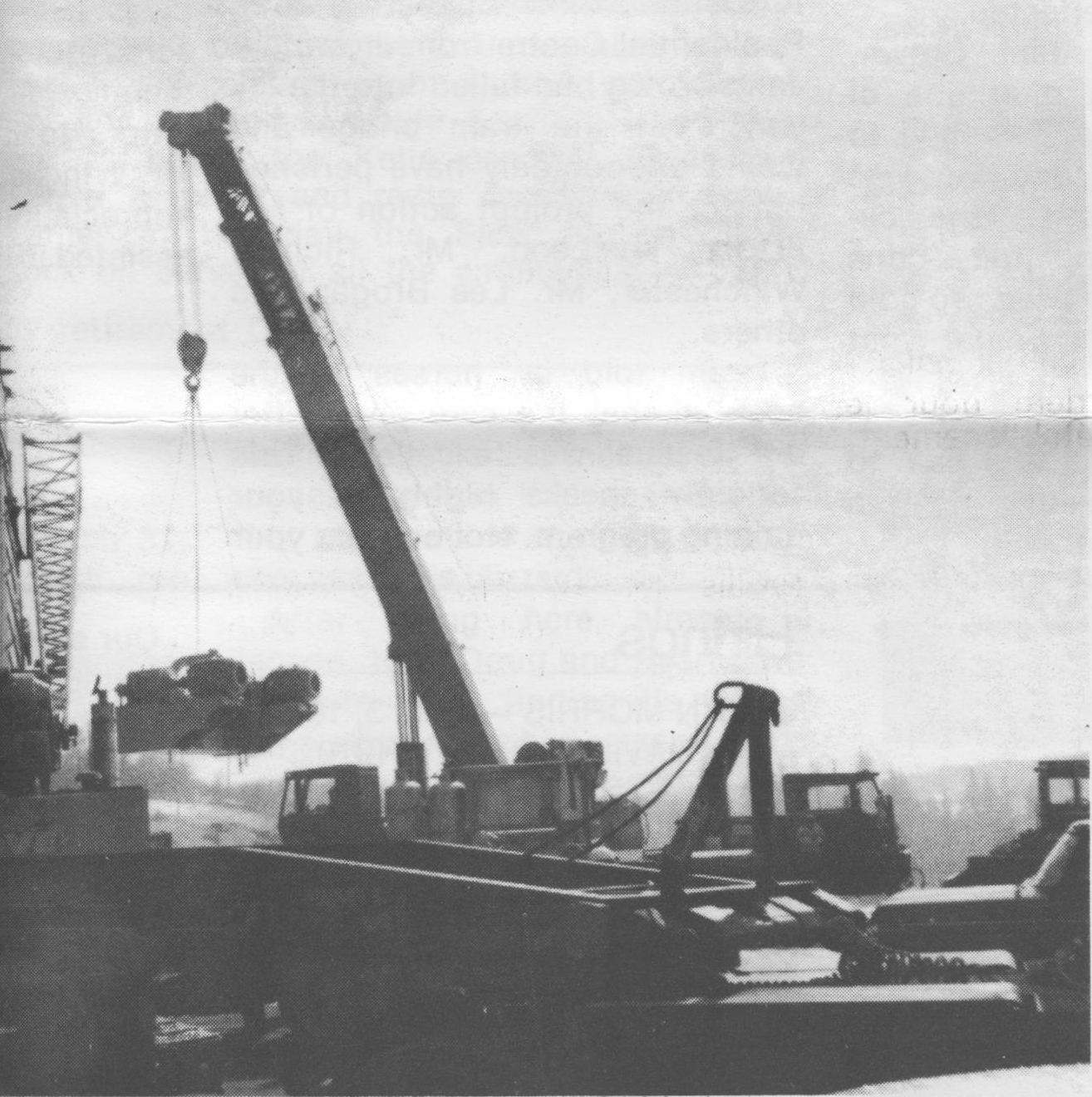 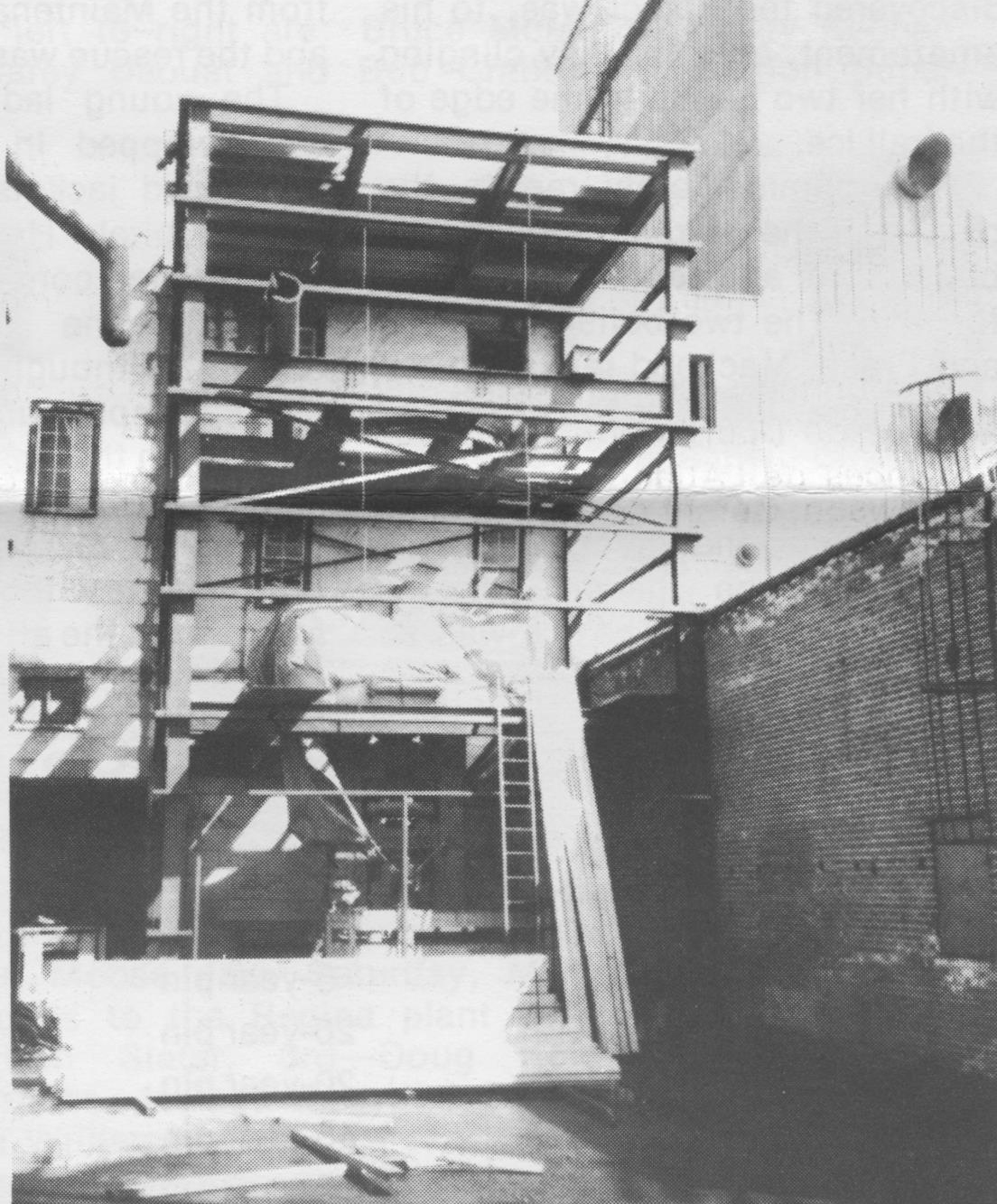 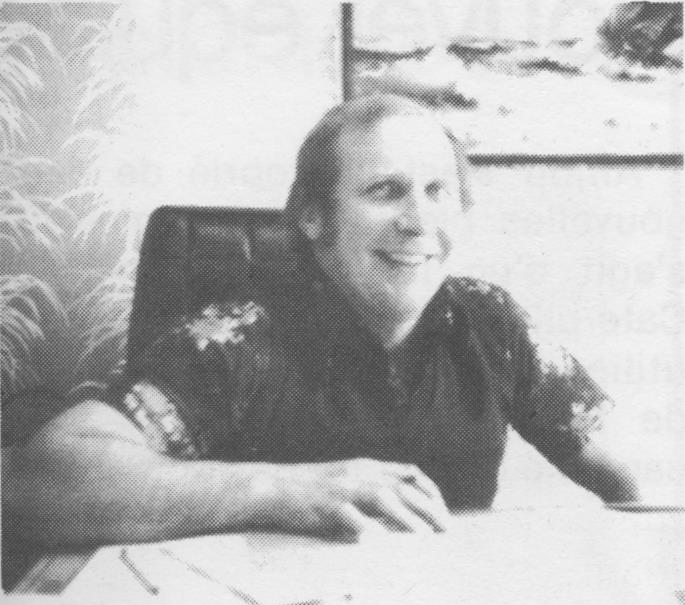 My apologies to Ed Pankiw for missing coverage of his 20th year anniversary with Canadian Salt on September 16, 1979. Belated congratulations are extended to you Ed on reaching a milestone in your career. We wish you continued success in future years. 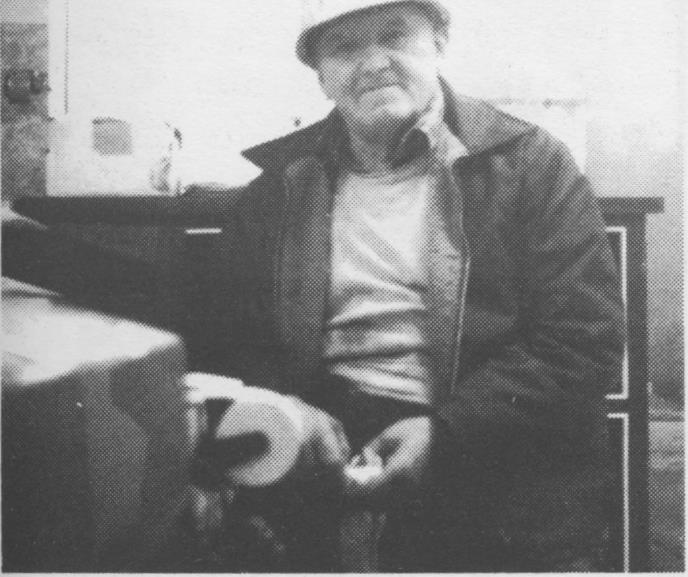 Peter Smerchinski retires after 22 years of service with Canadian Salt.

Ken Palamarek and Mr. J.D. Williams congratulate Dan Allen on his completing 30 years of with the Company as of January 22, 1980. Congratulations Dan! 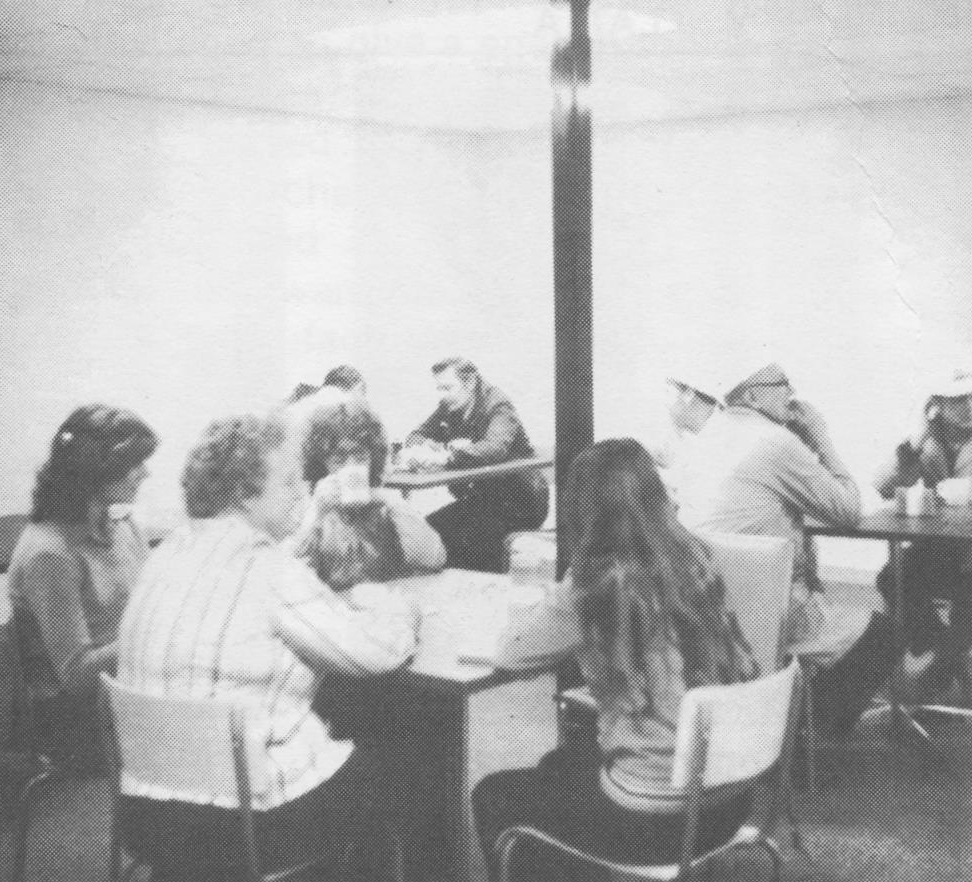