A few reminiscences of Ray

Ray joined the Company July 20, 1951. His first eight hours were in the SlOpping Department where he and a fellow worker loaded a box car with 20 tons of bulk salt. To accomplish this task a line was drawn around the interior of the box car walls, approximately two feet above the floor. The salt was then loaded by wheelbarrow until the level of the salt on the floor reached the lines on the walls. He worked at various jobs until April 1970 when he became a Pan Operator, the position he now holds and enjoys.

The winters seem to be the most memorable during his early years with the Company. The few people who had cars often could not drive them due to the poor condition of country roads and the absence of electric block heaters. Ray described the many times he and fellow employees had to walk to work â often when temperatures would drop as low as -70°F. Some men who lived in the Lindbergh area (approx. 5 mi.) would have to walk to work which would take one hour. There were some who lived in Elk Point (12 miles) who would catch the Sunday night train to work and then return home on the Saturday morning train. They  would camp in a small "shack"  near the plant for the work week.   The work week in 1951 was six days (48 hours).  Ray, his wife Natalie, son Glenn, and daughter Debbie now reside in Elk   Point. Their eldest son, Richard, resides in Edmonton with  his wife and daughter.

These men showed a great deal of stamina. The inconveniences didn't seem to affect some of these people as their attendance records were near perfect for many years. 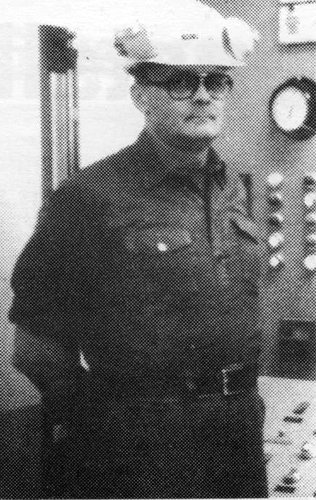 These memories will be familiar to some and will give the rest of us an insight as to what the earlier days were like.

Can you imagine walking to work, a distance of five miles or more at a temperature of -70° F??

Wayne Walker graduated from the University of Calgary in 1971 with a Bachelor of Education degree. He then taught Math/Science classes in the public schools of Alberta until 1974 when he entered the University of Alberta in the field of Engineering. Upon completion of his education in 1977 with a BSc in Mechanical Engineering, he joined the work force. Wayne joined our Company as Project Engineer July 24, 1978. 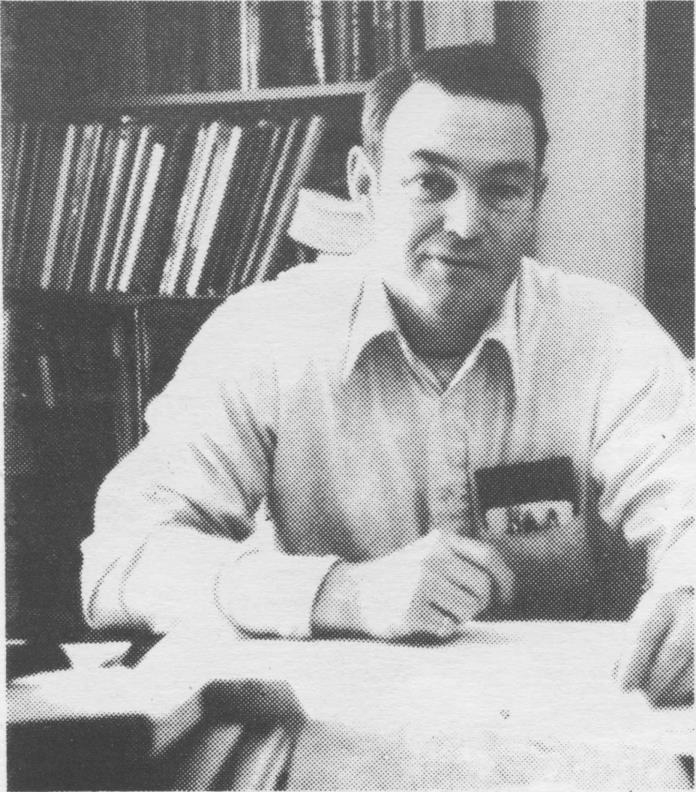 Wayne, his wife Gail, and four daughters are residing in the country near Elk Point. They are in the completion stage of their new home which they have designed and built. Wayne's hobbies include hunting, fishing, and sports cars such as his 1961 Jaguar XKE which he is now restoring. 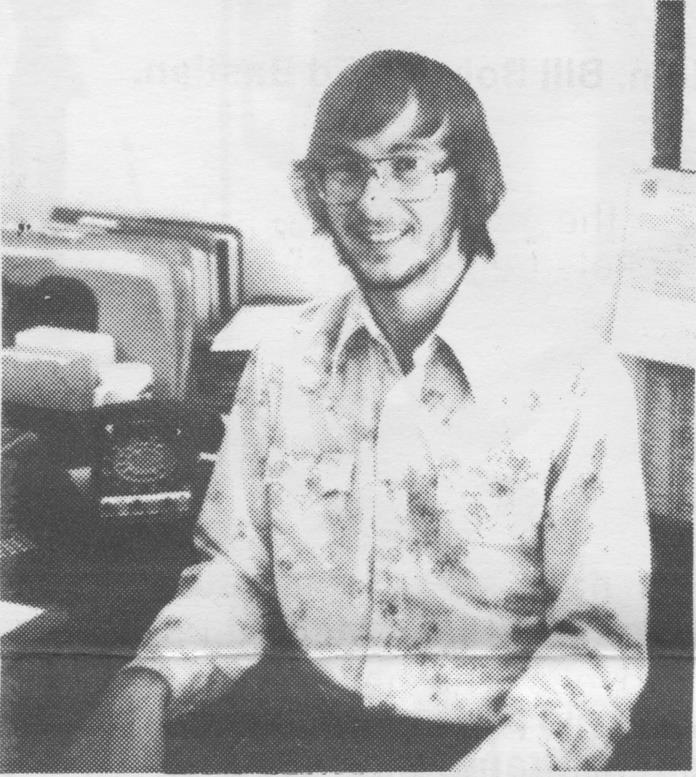 Michael Malyk is one of seven children that were raised on their parents' farm near Calgary, Alberta. He attended the University of Calgary 1976-1980 wherein he graduated with a BSc in Mechanical Engineering. Michael worked with us during his summer vacation in 1979. Following graduation in May 1980 he joined our Company as Jr. Project Engineer. Michael enjoys doing leather work and is joining various activities in Elk Point.