Planning For The Future

The 1974 meeting of Managers and Assistant Managers was held at Lindbergh, Alberta on 3rd, 4th and 5th September with John Williams as host. The theme of the conference was "Planning for the Future". It seemed appropriate that this subject should be discussed at Lindbergh where a lot of planning and development has taken place during the last few years.

After an absence of six years, I was amazed at the expansion and improvements made in the plant facilities. You hear about these things and read about them one at a time in Salt Licks but the extent of these improvements is not appreciated until you see and tour the plant. We were particularly impressed by the increased storage facilities and the improvements in the Fused Plant and Power House. With t h e installation of triple effect vacuum pans, production is now 110,000 tons per year.

On behalf of all of us who attended the conference, we want to extend a hearty vote of thanks to John and Bea Williams their fine hospitality. We enjoyed an excellent Bar-B-Q dinner at their new home when we arrived at Elk Point on Tuesday afternoon. This was followed by an evening'of pool, music and fellowship. We were there again in the evening on Wednesday to enjoy more refreshments and entertainment. The large pool table in the recreation room saw lots of action. Several of the boys showed remarkable skill but the real expert in the crowd was Vlad Baron. It was nice to renew acquaintances with the staff at Lindbergh.

Since this was the last Managers' meeting in an official capacity for Bert Ayers, who will retire in December this year, his confreres presented him with a beautiful golf bag which we hope he will enjoy for many years to come.

On behalf of all of us who stayed at the staff house, we must also express our appreciation to Stephie McLennan for the excellence of the meals and housekeeping services which they provided.

Once again, our special thanks to John and Bea Williams. 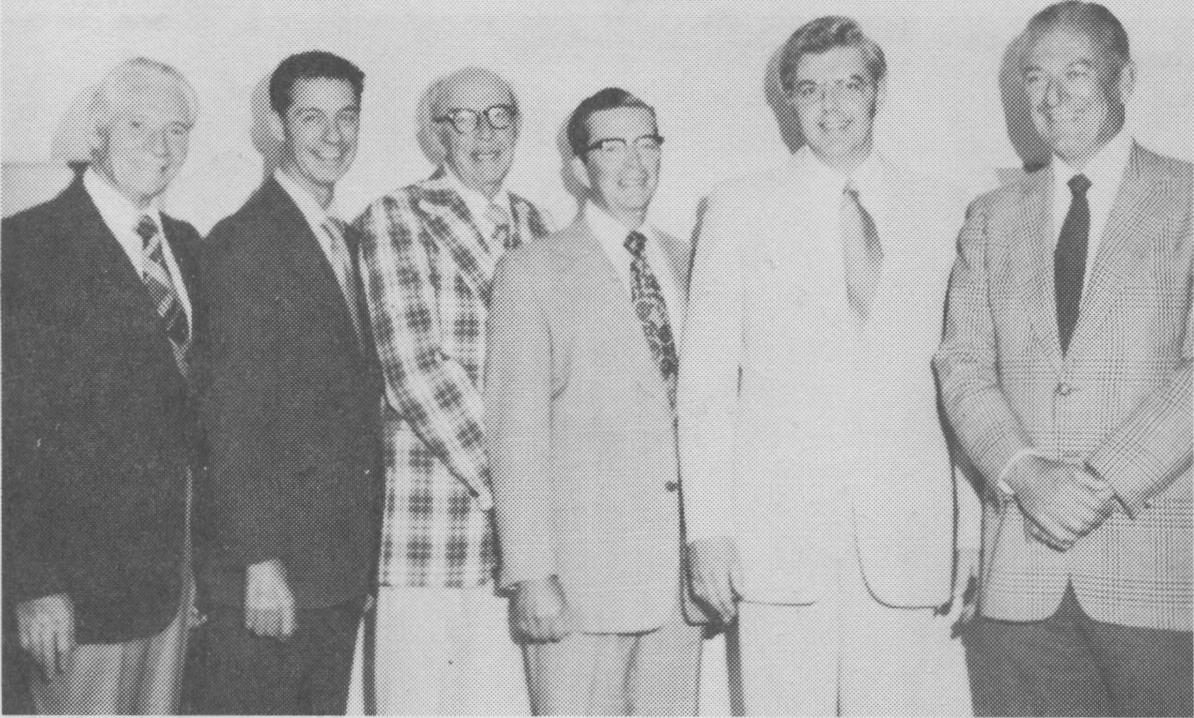 John and Bea Williams in front of their new home at Elk Point, Alberta. 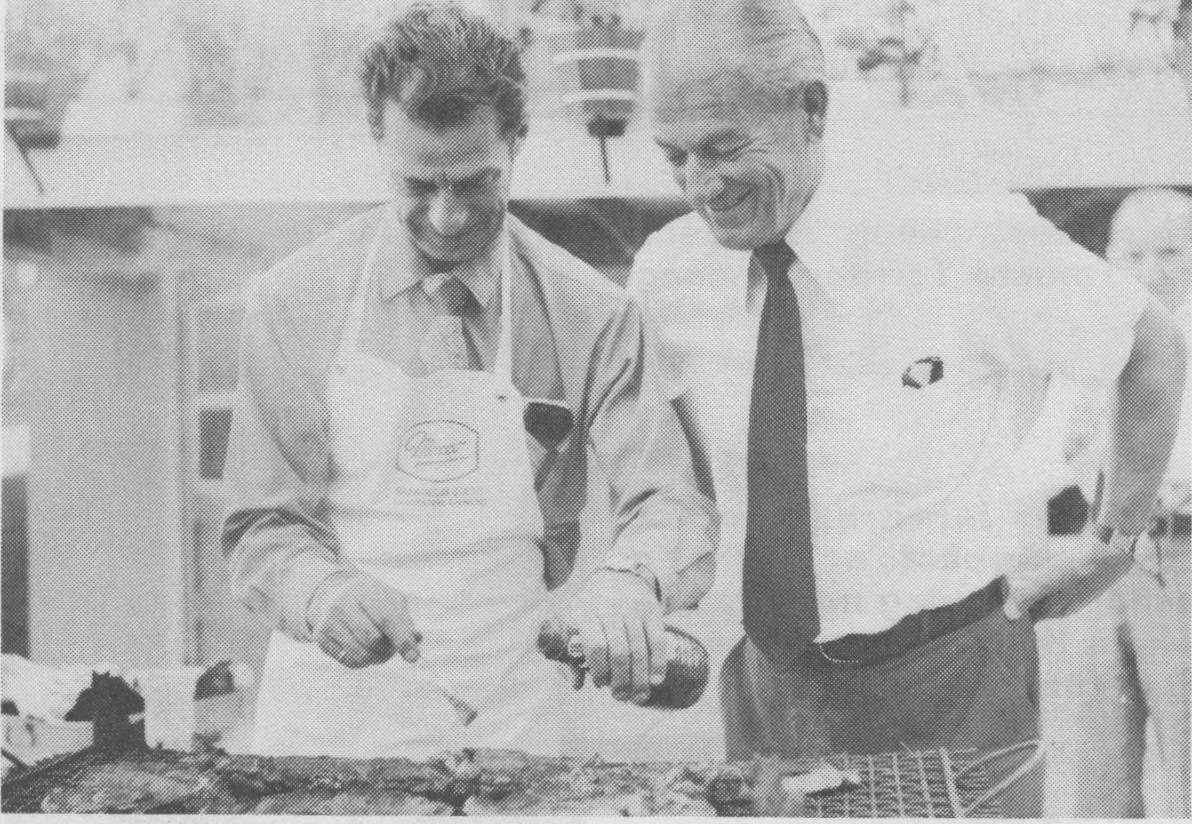 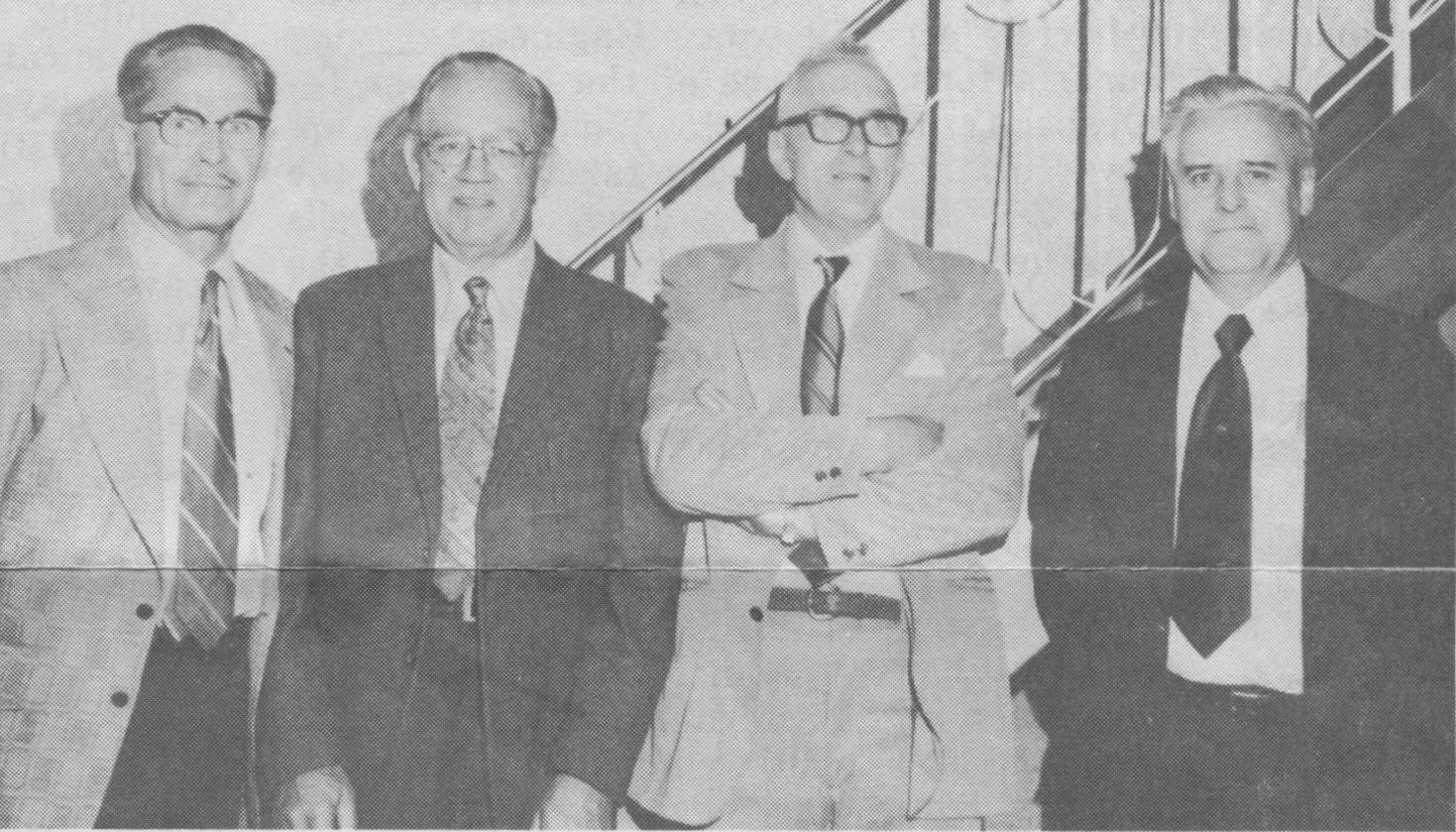 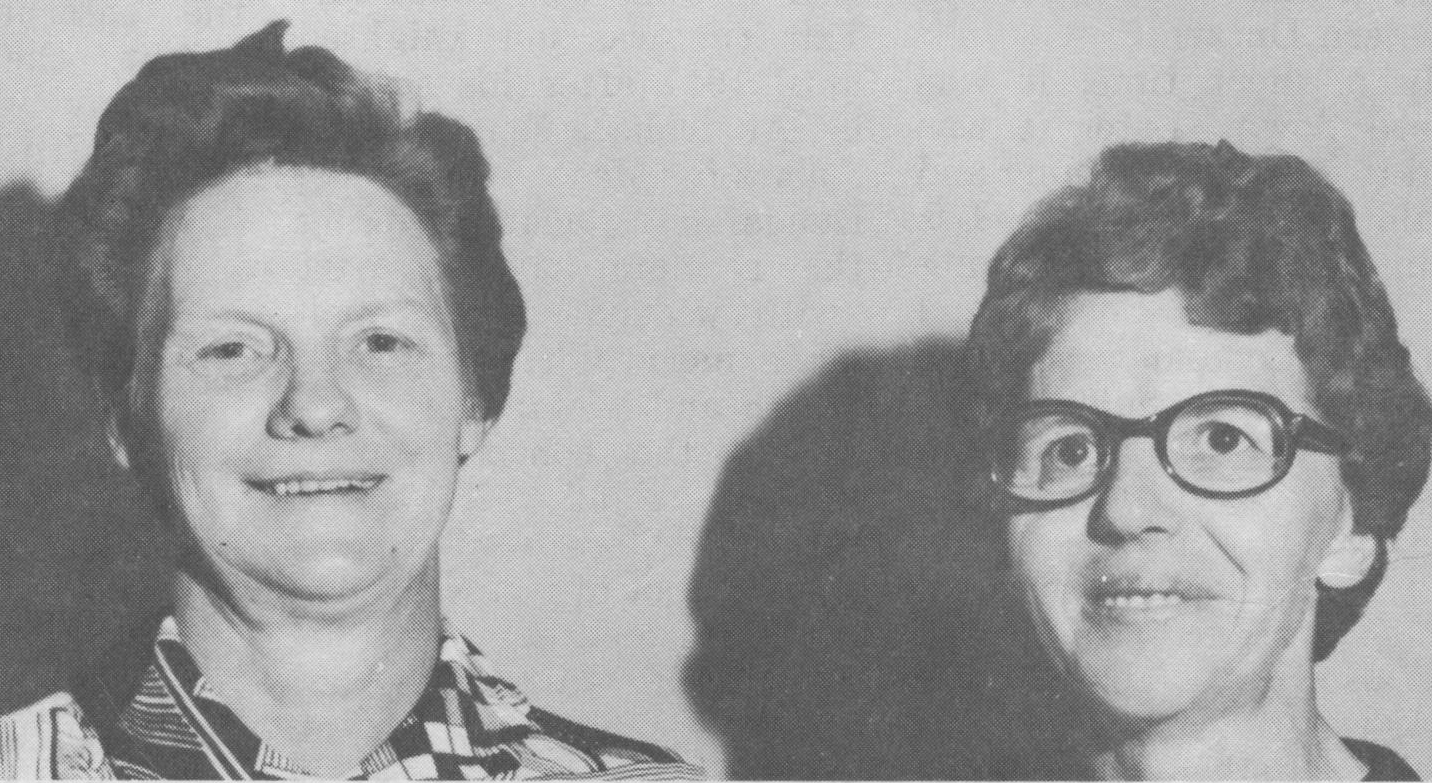