This page is a link to all the information we can find about the various schools in Lindbergh. The first school was known as the Moose Creek School. It was on the west side of the creek about 1/2 mile down from the bridge. Later a one room school was built in Lindbergh just north of the gas station and Young's General Store. It was expanded upon. Later the 3 room school south of town was built in 1958 to serve the needs of the expanding population. 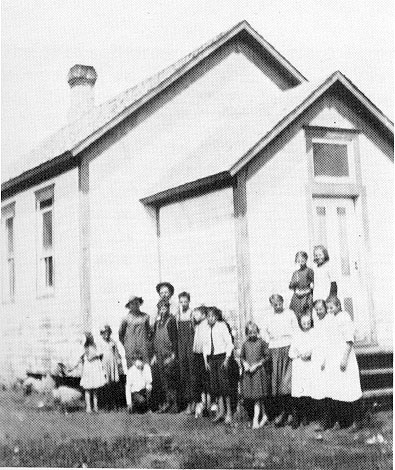 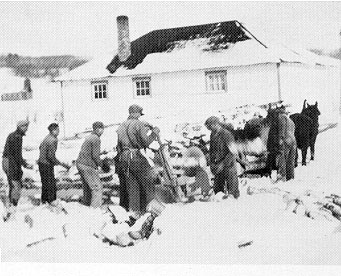 Anyone have a photo of the last Lindbergh School (now Gregoraschuks house)?