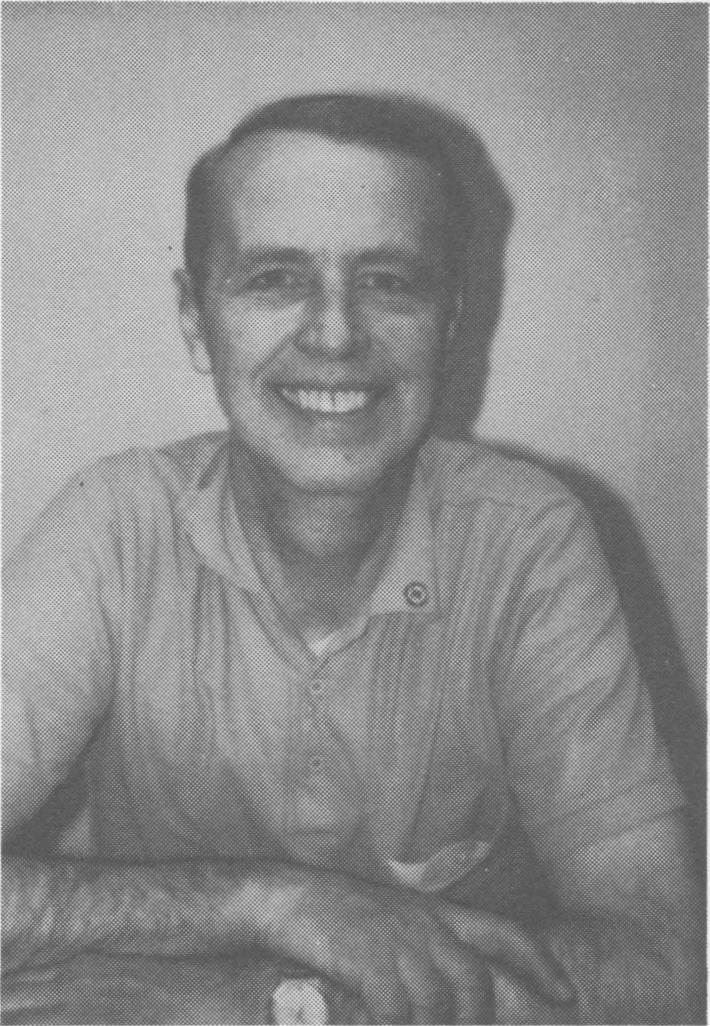 Effective March 1, 1987 Louis Verhagen has been transferred to Lindbergh Works from Mississauga Office.

Louis was born in Holland and came to Montreal, Canada in 1952. He worked for The St. Lawrence Sugar Company for 25 years, then joined Canadian Salt on May 1, 1977. Louis obtained his Bachelor of Science - Honours in chemistry from Concordia University, Sir George Williams Campus in 1975. He has three daughters (two in Ontario and one in Quebec) and two grandchildren. Louis has started a family tree, which he is compiling on his home computer and enjoys his other hobbies of fishing and Gardening. Welcome to Lindbergh Louis!