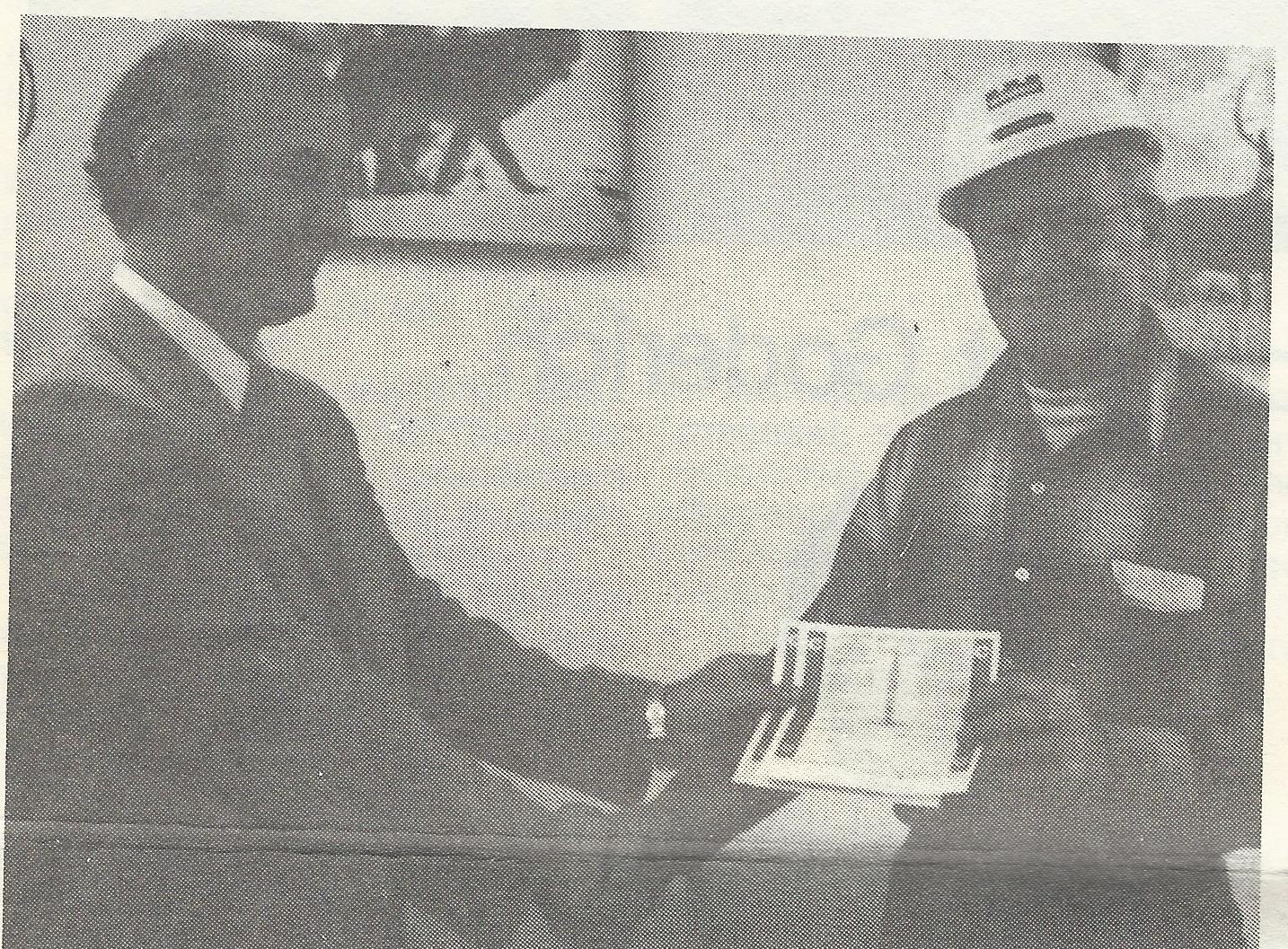 George and his wife Maude have lived on the Company Townsite since 1949, where they raised their family of three daughters and one son. Their three daughters are married, two living in Edmonton and one in Ft. McMurray. Their son is residing in the Elk Point area. They are the proud grandparents of six children. Congratulations George! 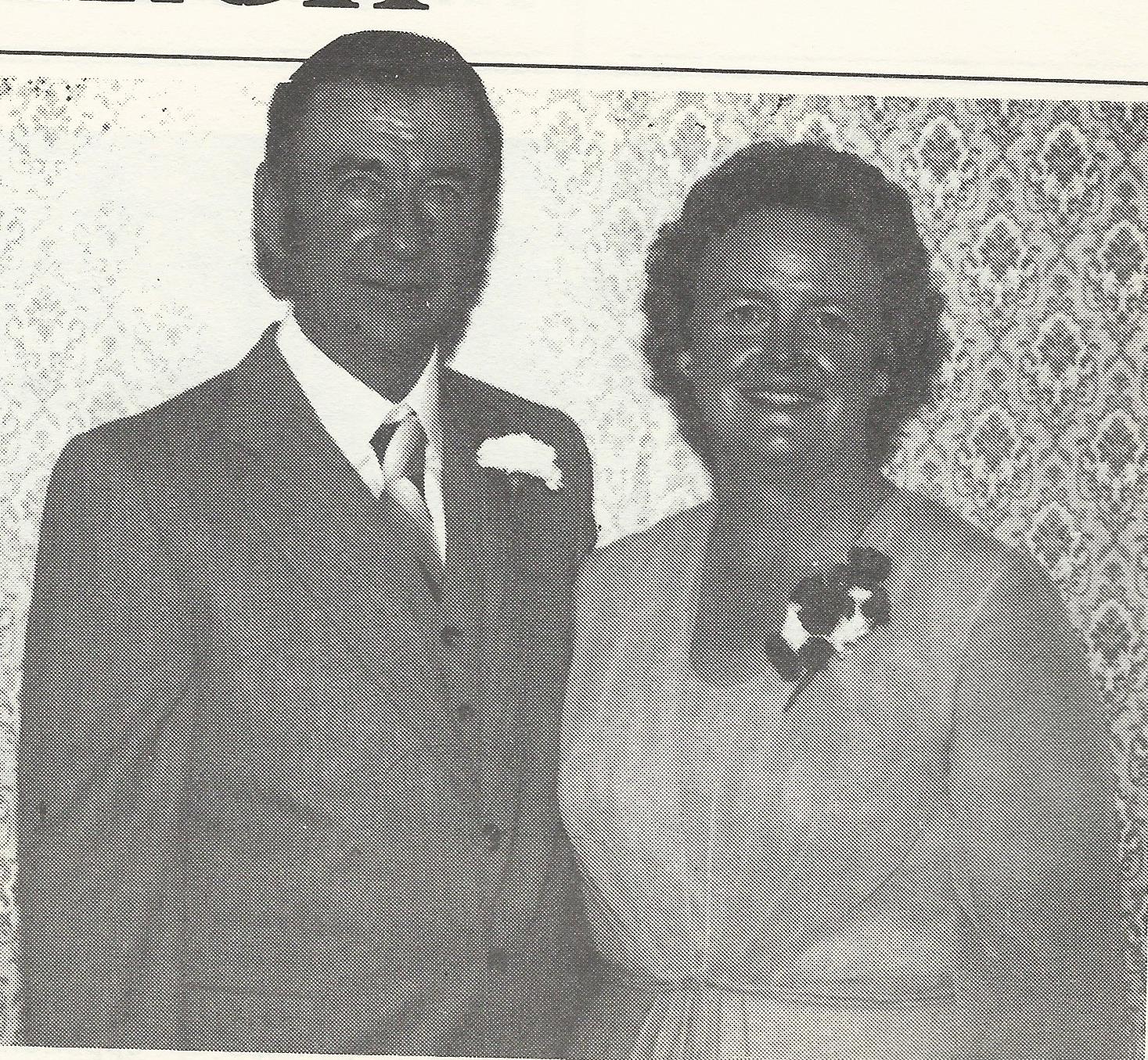 Congratulations to Marge Osinchuk, of the Distribution Department, and her husband, Willie, who celebrated their 25th wedding anniversary on July 12, 1982 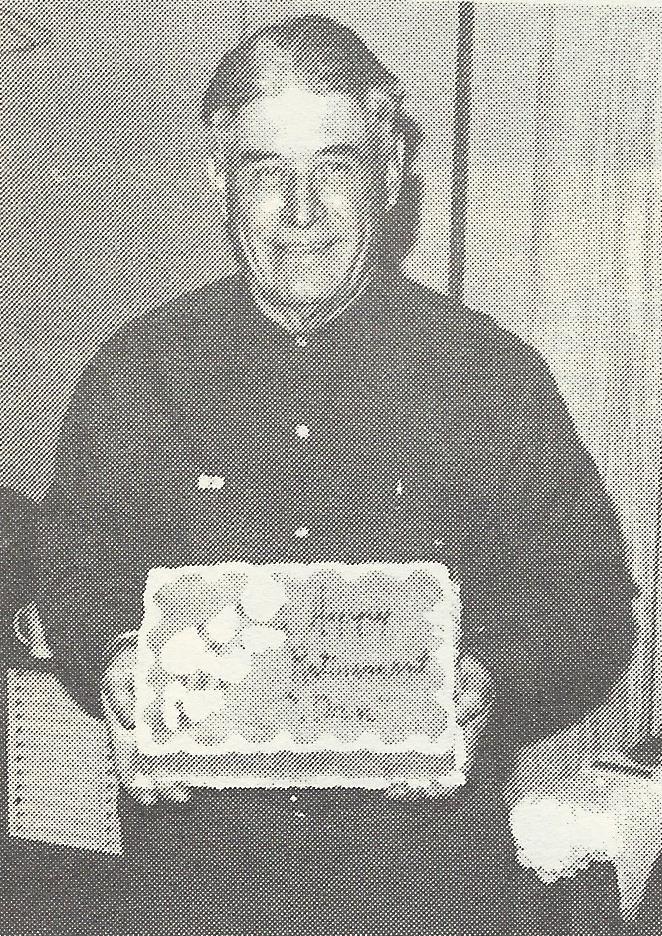 Our sympathy to the family of Robert I. Lorenson who passed away October 13, 1981.