We wish John and Bea Williams "bon voyage" on their vacation to northern Europe. John and Bea will be leaving on the 1st of June for four weeks holiday touring Denmark, Norway and England.

Prior to taking over as fuse plant supervisor, Bob was with the plant maintenance crew as a mechanic. 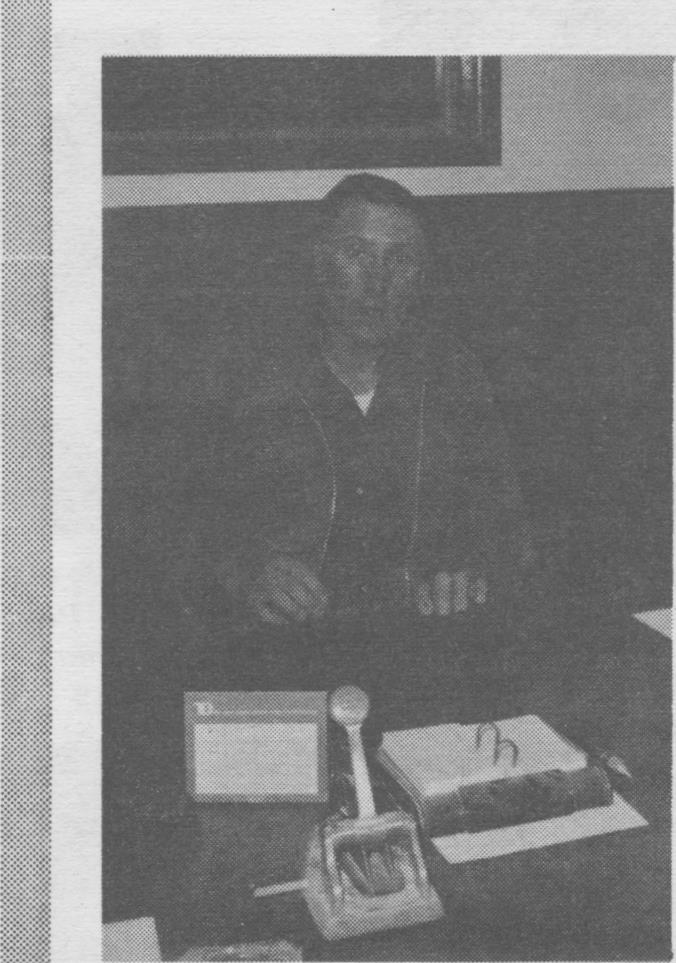 Best of luck to Ken Palamarek in his new hobby. Ken has enrolled in a course in flying and hopes to get his private pilot's license in the near future.

Congratulations to Mike Buck as the new president of the "Windsor Club". Mike reVaces Ken Palamarek.

The new gas regulating station is almost complete, and should be in operation by June 30, 1970. Excavating in progress for addition to power house.

Employees On The Move