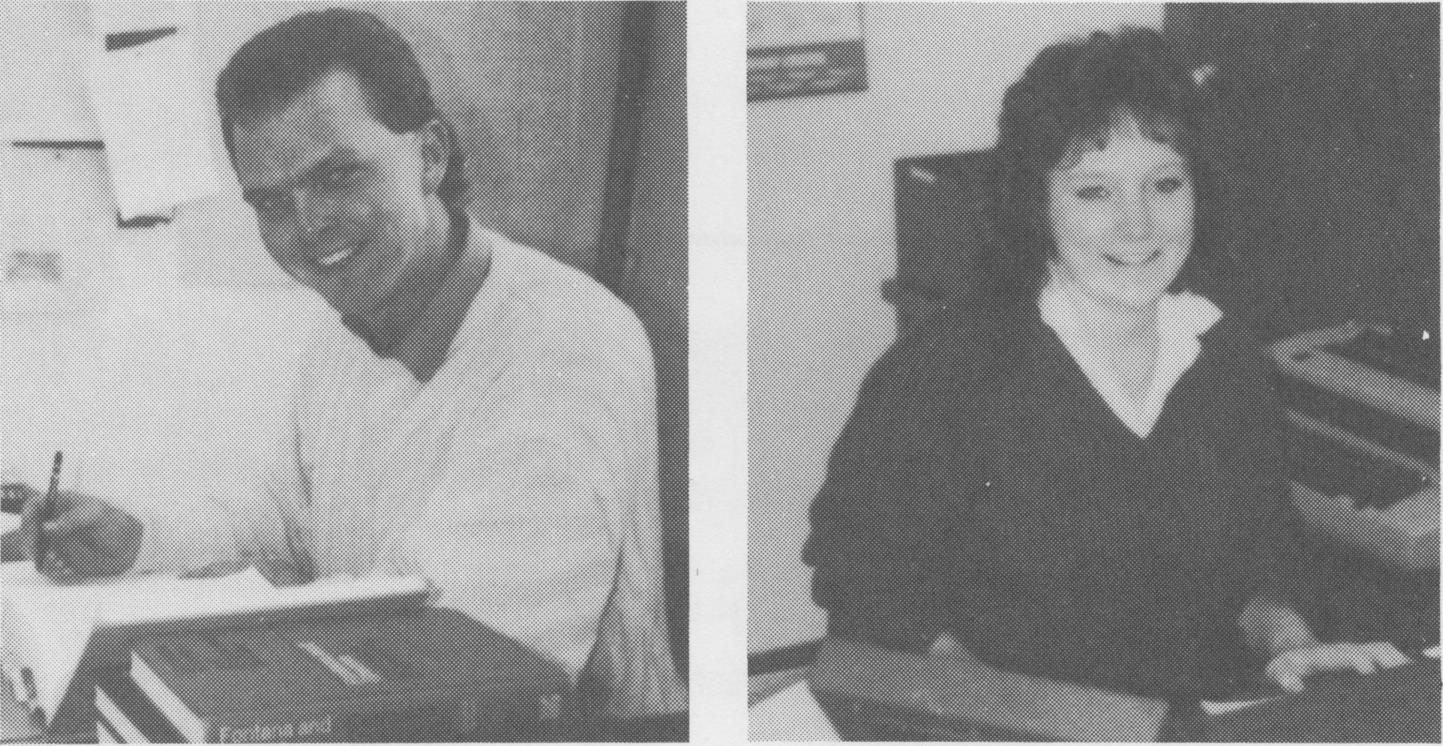 Craig Wilson has been hired as Jr. Project Engineer. Craig, his parents, brother, and sister moved to Edmonton from Ottawa when Craig was 10 years old. He graduated from the University of Alberta in April 1986 as a Chemical Engineer. He is now adjusting to small town living in Elk Point but does miss the advantages of city conveniences and entertainment. His leisure hours are spent wind surfing, golfing, and in the winter, cross country and downhill skiing.

Shauna Campbell has been employed as Receptionist. Shauna, her parents, and two brother moved from Edmonton to Elk Point when she was a child. She attended Alberta College to study Secretarial Arts. Shauna enjoys horseback riding, water skiing, parasailing and slow pitch.

George Krissa, retired Packaging Supervisor, passed away September 14, 1987. George was one of the original employees at Lindbergh Works. He was employed with the construction firm, which built the Lindbergh Plant, and then joined our Company to begin actual production. He was employed January 2, 1948 until his retirement on June 1, 1983.

Our deepest sympathy to George's wife, Maude and their family.

OUR LOSS IS WINDSOR'S  GAIN

Jim Vincent, Project Engineer, has been transferred to the Windsor location. Jim, we wish you and Nicky all the very best at your new location.

Darlene (receptionist) has decided to work at home instead of the office. We wish Darlene a very happy EARLY retirement.

The Windsor Beaver baseball team had a very successful season with the teams first year in inter-community calibre competition. The Windsor Beavers succeeded in challenging the more experienced teams until elimitation in semi-final playoff action. The team and coaching staff wish to convey a special thanks to Lindbergh Works for the uniform sponsorship and to the Edmonton Sales Office for the ball caps. The blue and whites were displayed proudly by team members. 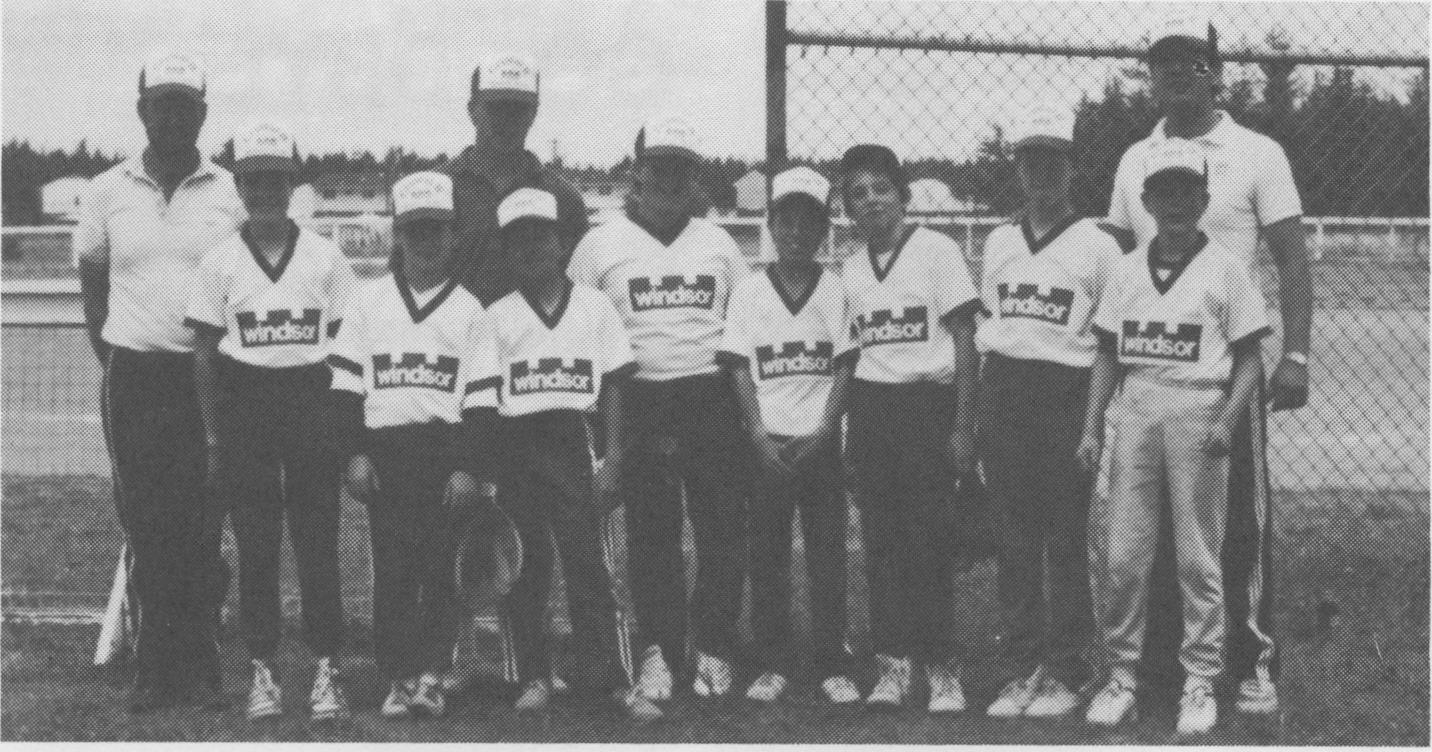